DUMAGUETE CITY -– Five fishermen are now recuperating at a hospital in the island-province of Siquijor after they were rescued in the waters between Siquijor and Apo Island in Negros Oriental Wednesday, November 30, after their boat capsized.

Dumaguete City Coast Guard Station Commander Donna Liza Ramacho said Thursday, December 1, they received a report from the police in Siquijor that the five fishermen had gone out to sea Tuesday evening from Barangay Solangon, San Juan in Siquijor on a fishing venture.

The police immediately coordinated with the Coast Guard regarding the incident.

Ramacho said based on initial investigation, the banca allegedly capsized and one of the five fishermen, identified as Roland Macion, managed to contact his father, Bertoldo Macion, informing him that their banca had capsized due to big waves.

The Coast Guard immediately deployed their aluminum boats on a search and rescue mission for the five fishermen but they had to terminate the activity because of rough weather, said Ramacho.

The Coast Guard search resumed Wednesday but still to no avail, Ramacho added.

The police reported a group of fishermen, identified as Ranny Macion, Orly Gongob and Ruel Paalisbo, rescued the missing persons who were found floating at the back portion of Apo Island. 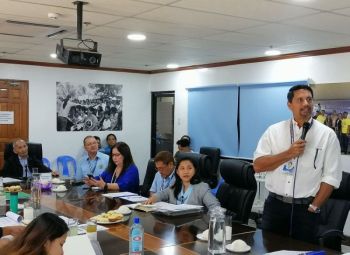 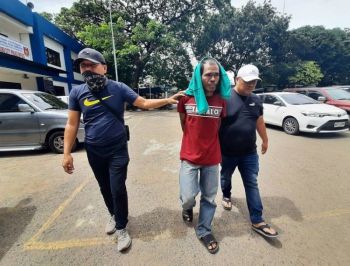