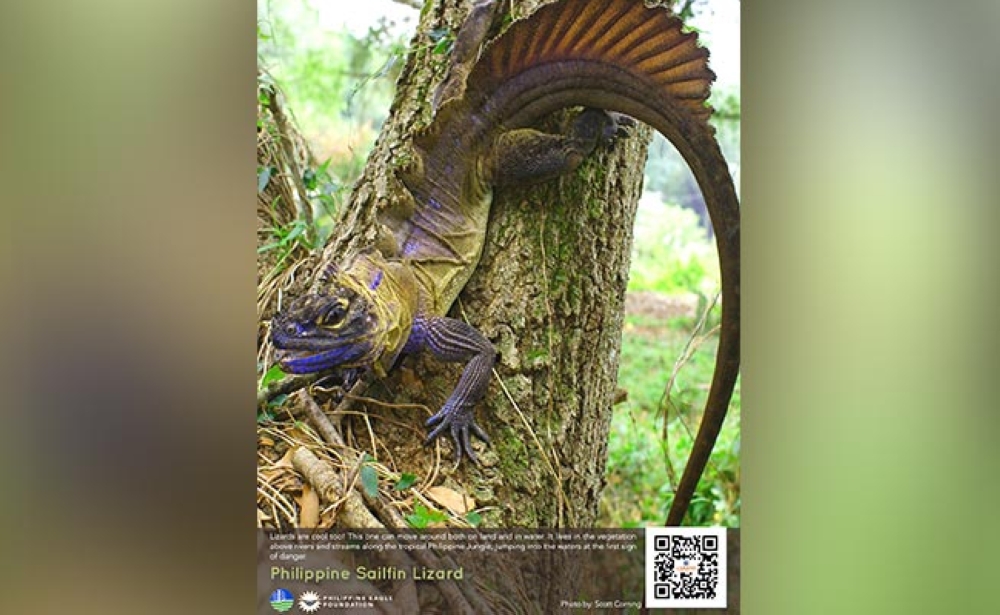 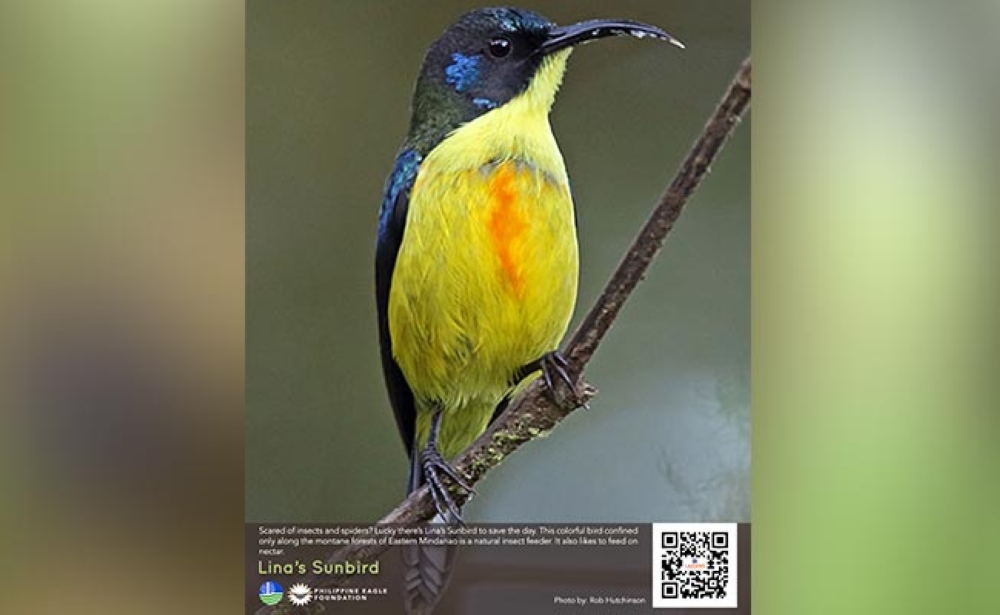 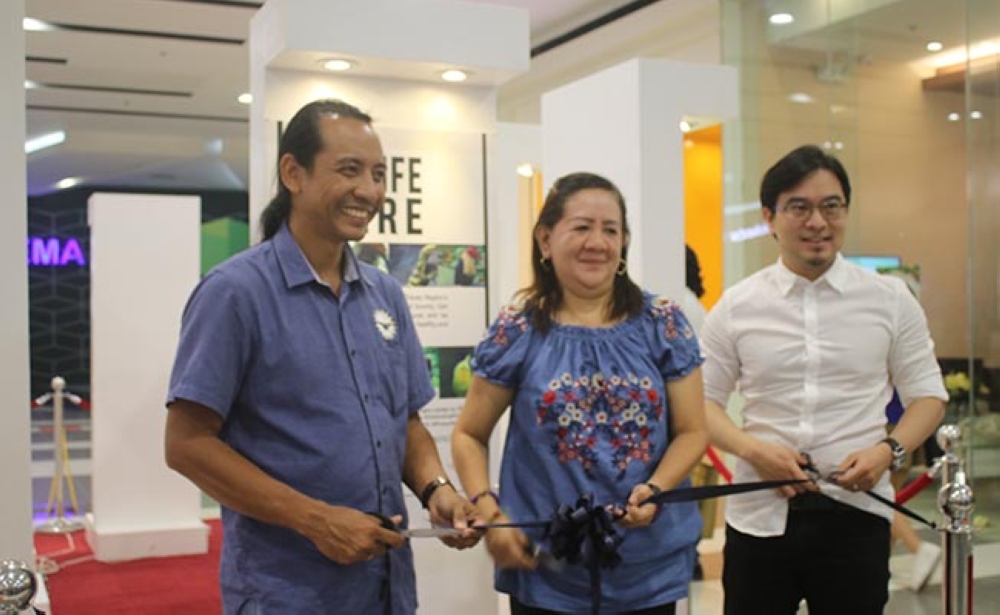 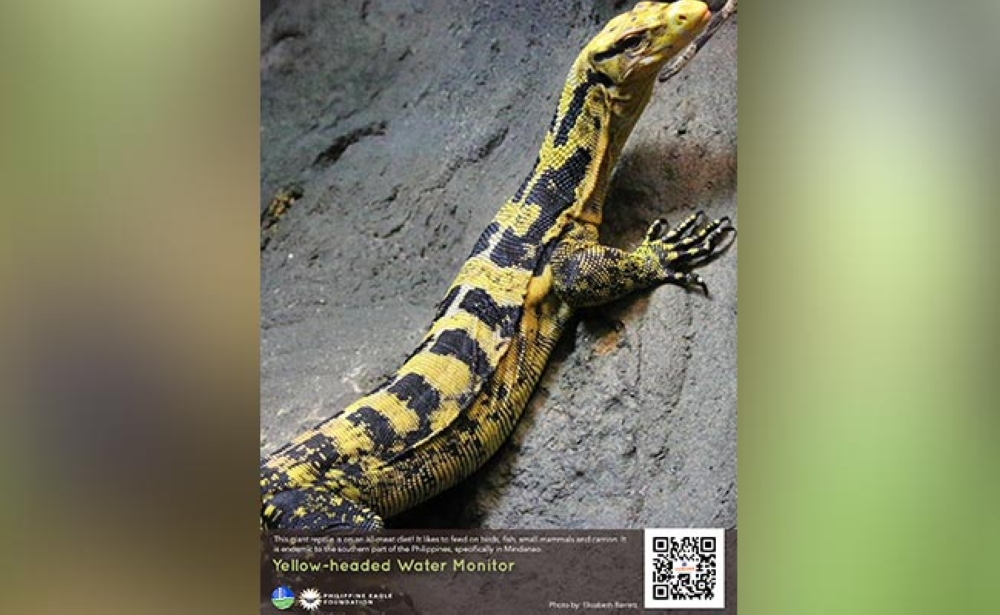 IN AN effort to educate the public of the rich biodiversity in Davao Region and in Mindanao, the Philippine Eagle Foundation (PEF), in partnership with the Department of Environment and Natural Resources (DENR)-Davao and SM Lanang Premier, staged an interactive exhibit at the mall's cinema hallway.

In an interview with PEF's Research and Conservation Director Jayson Ibañez, he explained the importance of caring for these species, as well as the environment they live in.

"The bird helps with plant fertilization and we think that because they are found only there, they are also responsible for pollinating plant species that are also as unique as they are," he added.

The PEF supports the global effort and campaigns for the protection of Philippine wildlife -- especially in the Davao Region -- that faces extinction threats. These include the Philippine Eagle and other animals highlighted by the exhibit. These animals live in the forest and in urban havens.

PEF Executive Director Dennis Salvador reiterates that the Davao Region's wildlife species are what the Philippine Eagle represents. "When we protect the eagles, we protect the health of our ecology that includes the different wildlife species that thrive in our forests and contribute to keeping it healthy. And a healthy forest benefits every Filipino."

"The future of our wildlife is also humanity's future," said Marigelaine Arguillas, chief of the Protected Areas Management and Biodiversity Conservation Section of DENR-Davao.

"Together with the PEF and DENR, we create this learning space that adds more meaning to our magical mall experiences. This exhibition highlights wildlife that that deserves much appreciation in photo and in real life," said Engr. Jonathan Nick Santos, SM Lanang Premier mall manager.

The Wildlife is Here exhibit, mounted in the mall's cinema hallway at the second floor area, will run until March 11. It is in line with the UN World Wildlife Day observances this month.

This collaboration is a contribution to the global observance that aims to raise social awareness and conservation values for wild plants and animals.