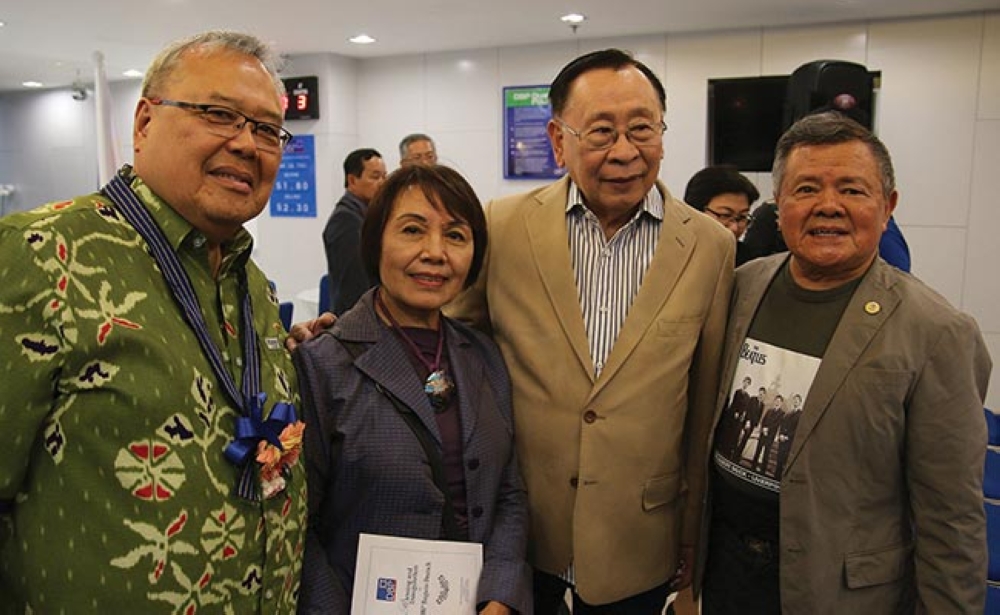 WITH the opening of a Development Bank of the Philippines (DBP) branch in Baguio City, officials see an improved business climate in the city as well as in the entire Benguet province.

With the DBP providing retail lending services for micro and small enterprises, Go said the bank could contribute to efforts to reduce the poverty rate to 14 percent.

"Ever since the DBP has been with us, for so many years, it contributed so much in assisting the local government units," Pacalso said.

Domogan, for his part, congratulated DBP which is one of the three banks that hold the city coffers.

"For the City of Baguio, this is one great bank in depositing the account of money of the city government. If I am not mistaken we have a time deposit right now of P774,875,852.59," Domogan said.

Domogan added that DBP continues to improve its services, which are a big help in preventing the public from being victimized by loan sharks and scams.

"We are now an infrastructure bank and under the ‘Build, Build, Build,’ Mayor Domogan and Governor Pacalso telling about the generation of job, it’s through infrastructure that we provide the jobs and the income for the people of the country," Romulo said.

Prado, for her part, said the bank not only funds roads and bridges, but also infrastructure for social services such as hospitals and schools.

"We would like to lend to more investors who would like to develop the province and the city. Our goal is to increase to one million depositors to generate and put to good use your savings," she said.

"The challenge is to bankroll P3.9 billion or more into loans, the loans in this lending center is P1.5 billion which means some of the money are used to develop other cities and towns," she added.