AirAsia to promote other PH destinations 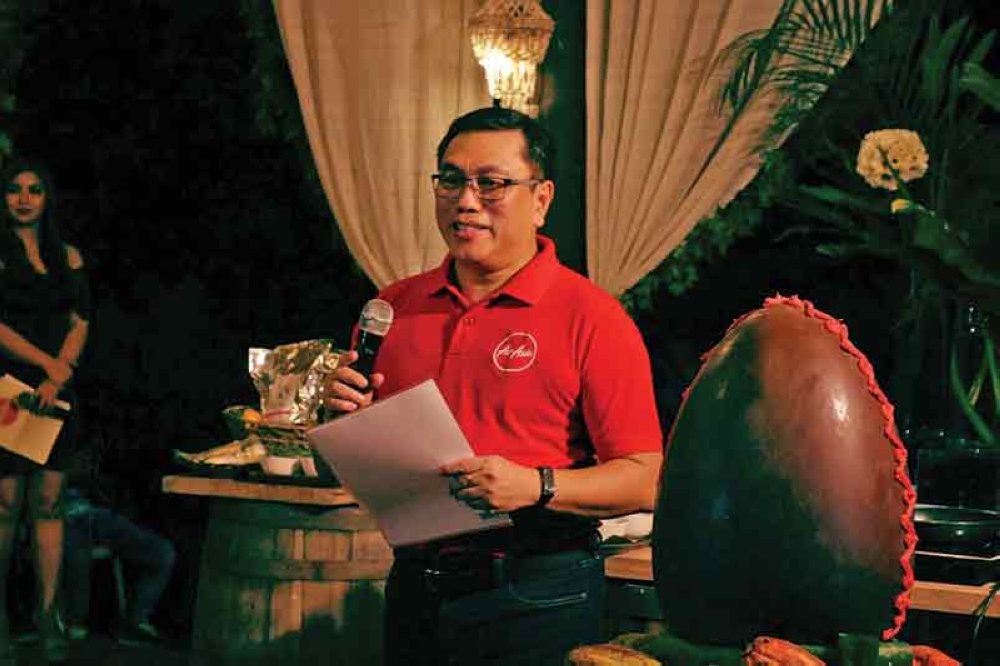 FOLLOWING the closure of Boracay for six months starting April 26, the AirAsia Philippines will strengthen its promotions to other destinations in the country including tourist spots in Mindanao.

AirAsia Philippines president and CEO Dexter Comendador told reporters on Thursday at the sidelines of the airline’s new Davao chocolate-flavored in-flight meal launching at the Malagos Garden and Resort that the closure, as expected, will affect their operations in Caticlan and Kalibo including the Davao–Caticlan/Kalibo direct flight, which was launched summer of last year.

“A significant portion of airlines sales is from Boracay because it’s a major tourist destination. But we have prepared for this and we already put up plans on how to go about this temporary closure,” he said.

At present, the airline brought a group of Manila, Cebu, and Malaysian bloggers to Mati City in Davao Oriental to promote Dahican Beach, a long stretch of white sand beach, and other tourist destinations in Davao Region.

“This is one of our alternative destinations after the closure of Boracay,” Jenny Bugarin-Tan, head of the airline's communication department, said.

However, Comendador emphasized that they are still appealing before the government to delay the implementation, even for at least two weeks.

The move, he explained, is to cater the large influx of Chinese tourists who already booked their travel in the island months before. The first two weeks of May fall under the golden week holiday and peak time for Chinese to travel.

The Air Asia group is presently reaching out to the tourism department and President Rodrigo Duterte.

“The decision is already there, what we will work is, hopefully, we can delay the implementation. Instead of April 26, let’s do it after the first two weeks of May because it’s the Chinese golden week holiday,” he said.

He emphasized that though they support the government’s initiative, they feel bad about the passengers who already set for their visit in Boracay advanced.

“We feel bad for them because we can only offer limited destination as an alternative. Yes, there are a lot of equally-beautiful destinations in our country but there are a lot to consider before tourists can come,” Comendador added.

He cited Panglao, Bohol as an example.

“We cannot offer to all Panglao because the airport can only accommodate one plane at a time,” he said.

“When we first heard about the actions to be taken by the government with Boracay, the first hope we had is to close those who violated not the whole island and the second hope is if closed, it will only span for two months and it will fall on June and July, the lean season of the island,” he shared.

Presently, AirAsia has 100 flights weekly in Kalibo and Caticlan.