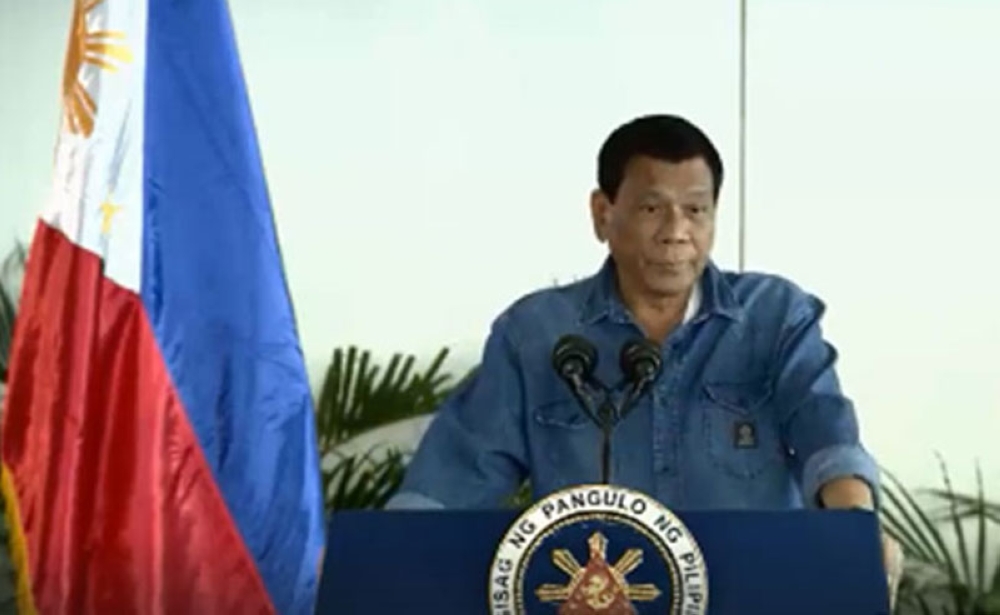 PRESIDENT Rodrigo Duterte on Monday, April 9, left the country to participate in the Boao Forum Asia (BFA) in Hainan, China.

Duterte is also scheduled to meet with Chinese President Xi Jinping, in an effort to further bolster bilateral ties between the Philippines and China, and discuss several pressing issues, including the South China Sea dispute.

"In our bilateral meeting, we will discuss the full range of the Philippines-Chinese relationships. As friends and sovereign equals, we will review the progress of our efforts and chart ways to ensure prosperity for our nation and region," Duterte said.

"Make no mistake: there can be no progress without stability and security of Asia’s lands and waters. There continue to be threats from transnational crime, terrorism and violent extremism, and unresolved disputes. We will do our part as a responsible nation to address these threats into the region’s collective security," he added.

Meanwhile, the President said he sees the Boao Forum as an opportunity to promote the Philippines' economic gains.

He said he would highlight his administration's efforts to promote growth through "improved peace and order situation, sustained campaign to battle corruption, and strengthened policy framework for businesses to thrive (in)." "If we seek development to make the lives of our people more comfortable, we must harness the potential for shared growth in our region," he said in his pre-departure speech.

"Boao Forum should advance the Philippines' interest in trade expansion and investment promotion," he added.

The forum, scheduled for Tuesday, April 10, carries the theme "An Open and Innovative Asia for a World of Greater Prosperity." It was first conceptualized in 1998 by then President Fidel Ramos, then Australian Prime Minister Bob Hawke, and then Japanese Prime Minister Morihiro Hosokawa.

The forum was officially launched in February 2001, with an initial number of 26 participating countries. To date, the BFA has 29 member nations.

From Hainan, the President will go to Hong Kong to meet with and listen to the concerns of the Filipino community there. Duterte will return to Manila on Thursday, April 12. (SunStar Philippines)