Preserving one planet, one home, one life 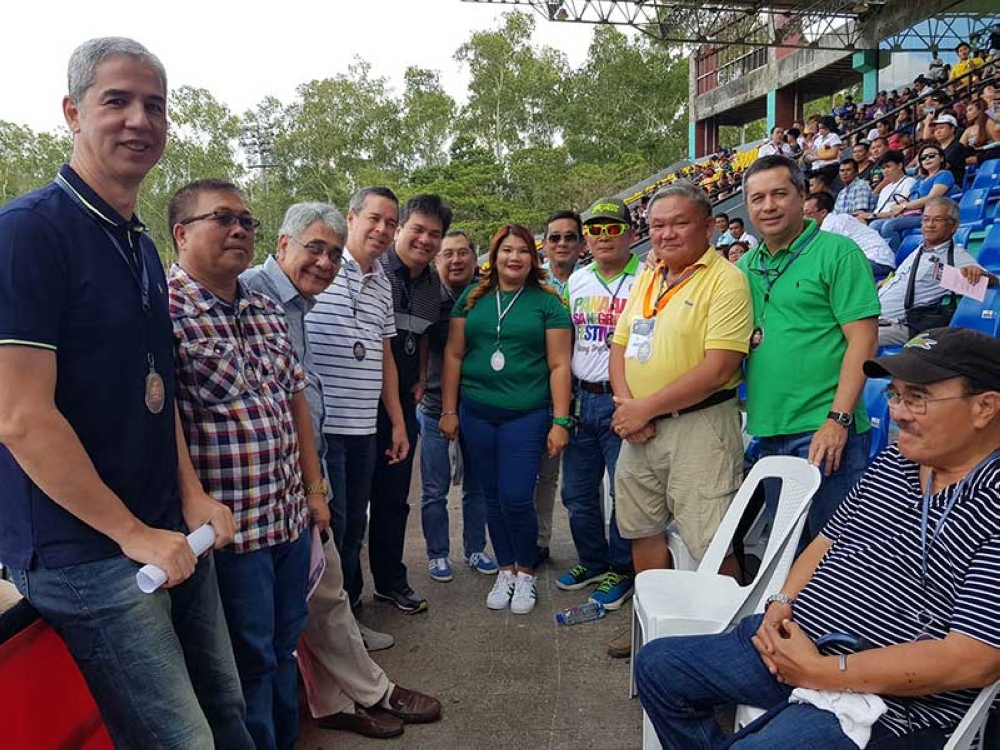 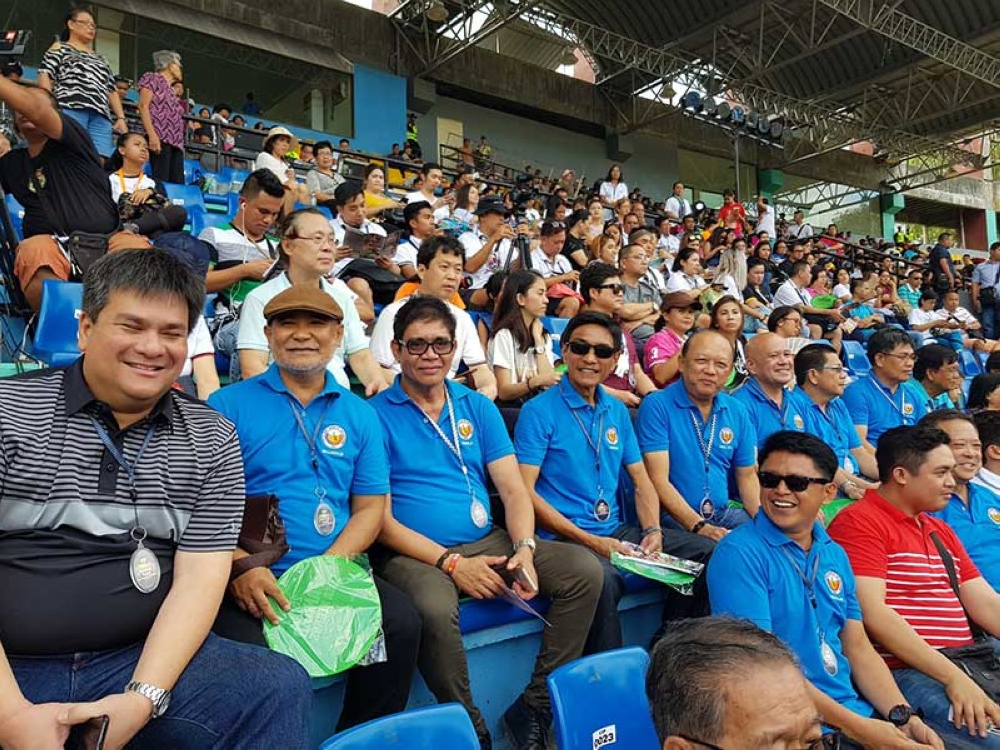 BACOLOD. Silay City Mayor Mark Andrew Golez with some of the city officials during the opening of Panaad Festival. (Carla N. Cañet and Glazyl Y. Masculino) 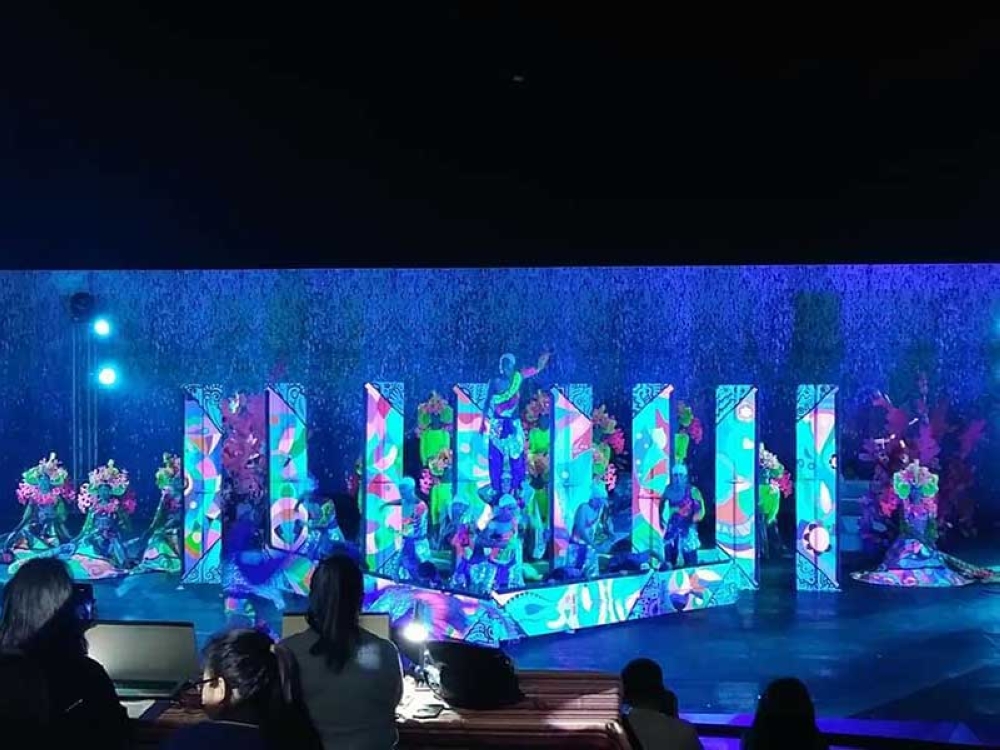 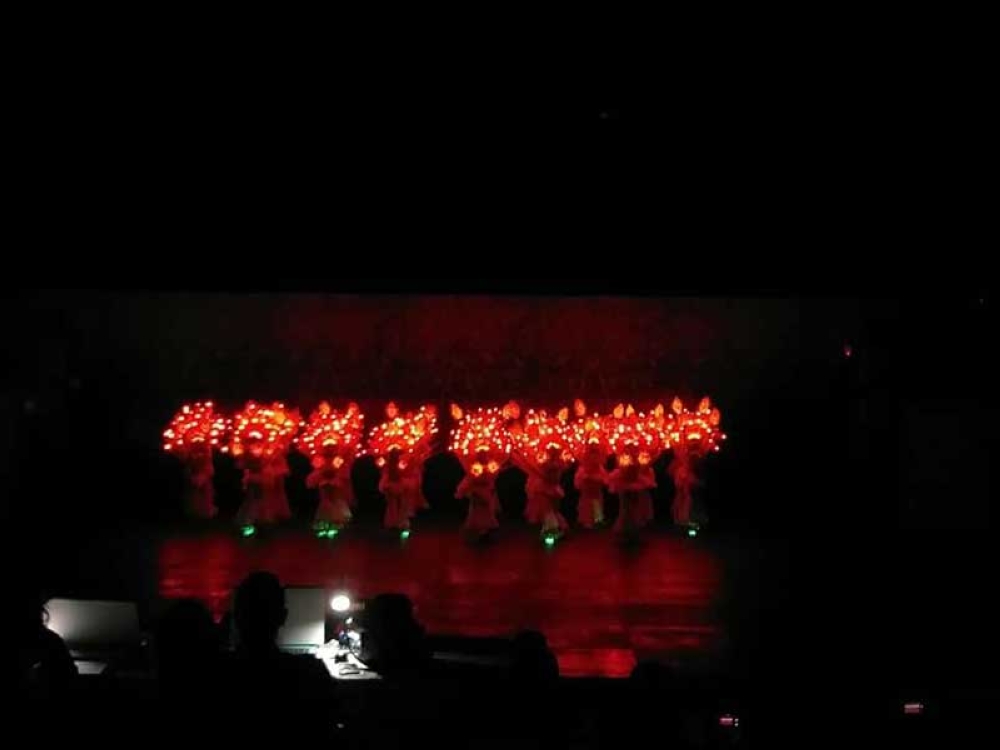 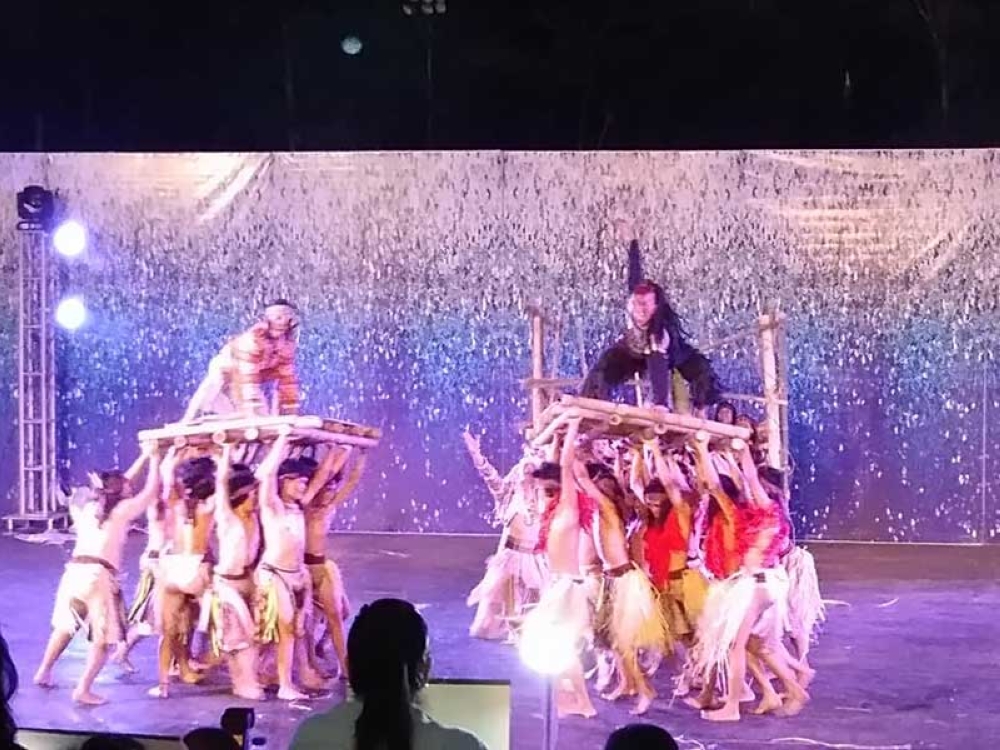 THE Sinigayan Festival dance of Sagay City was named this year's champion in the Best of Festival Dances competition held Saturday at Panaad Park and Stadium in Bacolod City, during the opening of the 25th Panaad sa Negros Festival.

The Udyakan Festival of Kabankalan City was fourth place and received 20,000.

Sinigayan Festival is a celebration of Sagaynon's united environmental efforts in protecting the 32,000-hectare of marine reserve for the past many decades with our past and present leaders initiated by then municipal Mayor and now Governor Alfredo Marañon Jr.

This year, they have incorporated Maestro Nunelucio Alvarado's painted matters to give the distinction of unique Sagaynon artistry.

After the competition, the contingents performed the unity dance for the environment as a show of unity for the cause.

“After all we are all connected. We only have one planet, one home, one life. Let's protect and preserve it,” quoting a Sinigayan fest line.

Meanwhile, the silver edition of the Panaad sang Negros Festival started with a big bang as thousands of domestic tourists and a mixed of foreigners flocked the Panaad Park and Stadium in Mansilingan, Bacolod City last Saturday.

Provincial and city leaders led by Marañon and Bacolod City Mayor Evelio Leonardia, respectively, witnessed the opening of the festival.

Most of the municipal and city mayors in Negros Occidental along with the provincial board members and Vice Governor Eugenio Jose Lacson were there to support the festival which is a showcase of the island's sweet surprises.

The 27 candidates of Lin-ay sang Negros also paraded during the opening and got a “wow” from the huge crowd, citing their beautiful and curvaceous bodies.

This year's theme is “The promised fulfilled.”

The governor is inviting everyone to come and enjoy Panaad festival which will run until April 22.

The festival shows the microcosm of our beautiful province in a tour of the unique-themed pavilions of the 13 cities and 19 towns highlighting the bests of all their products, arts, and culture, tourism destinations, trade, and investments, among others.