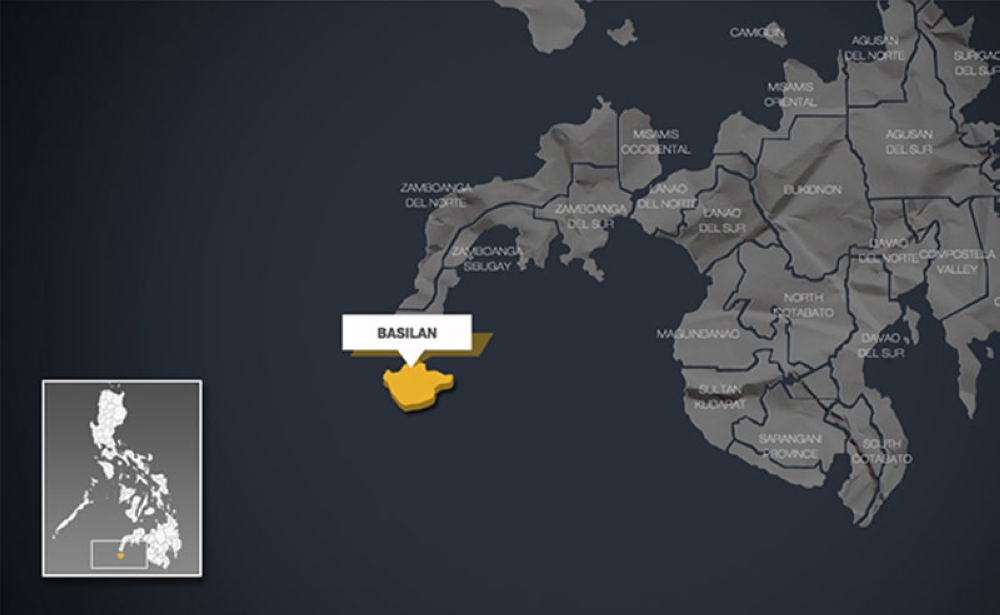 ANOTHER explosion was reported in the property of Basilan district engineer Soler Undug in Isabela City, Basilan on Monday, April 16.

No one was hurt in the incident, but Undug’s warehouse in Purok 4, Barangay Aguada sustained a minor damage on the roof, according to Superintendent Restituto Pangusban, Isabela City Police chief.

Pangusban said a fragmentation grenade exploded, based on the safety lever and fragments recovered at the blast site, at about 7:30 p.m. Monday.

It was the third incident involving a property owned by Undug since February 2018.

On February 1, a cellular phone-triggered pipe bomb exploded and partially damaged the perimeter fence of Undug’s residence in Purok Yakal in the village of San Rafael. No one was hurt.

Undug is the Basilan district engineer of the Department of Public Works and Highways in the Autonomous Region in Muslim Mindanao.

Hataman said he was not inclined to believe that the Abu Sayyaf Group (ASG) members were behind the series of incidents on the properties of Undug.

He noted that the bandits have to pass several checkpoints to go to Isabela City just to toss a grenade into a warehouse. (SunStar Philippines)