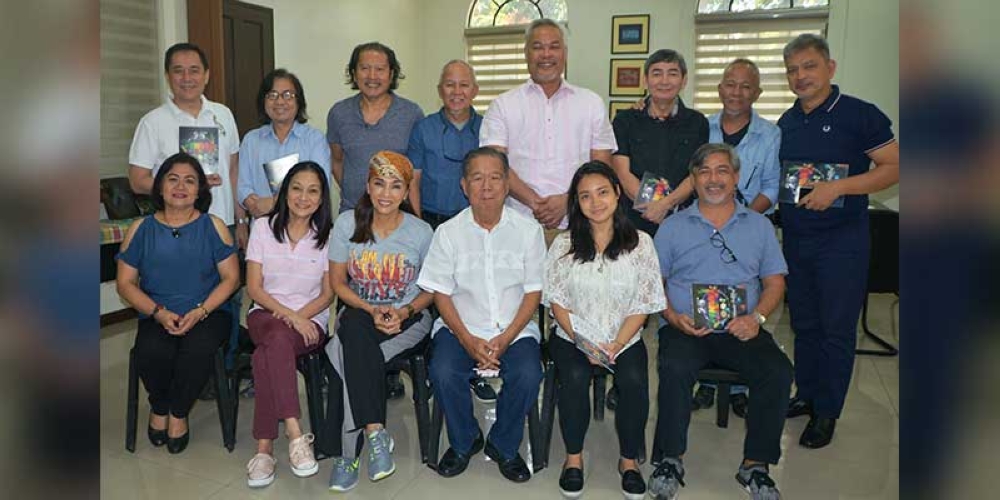 THE Provincial Government of Negros Occidental and Kalipay Negrense Foundation Inc., the home of abandoned and abused children in Bacolod City and Negros Occidental, have organized a musical play dubbed as “Panaad: The Promise Fulfilled.”

This is to benefit the rebuilding of Kalipay Foundation's Recovered Treasures Children's Home.

It is directed by Chris Millado of the Cultural Center of the Philippines with music by Jose Gentica of “Oro Plata Mata,” and lyricist and scriptwriter Dwight Gaston, also a Negrense performing artist.