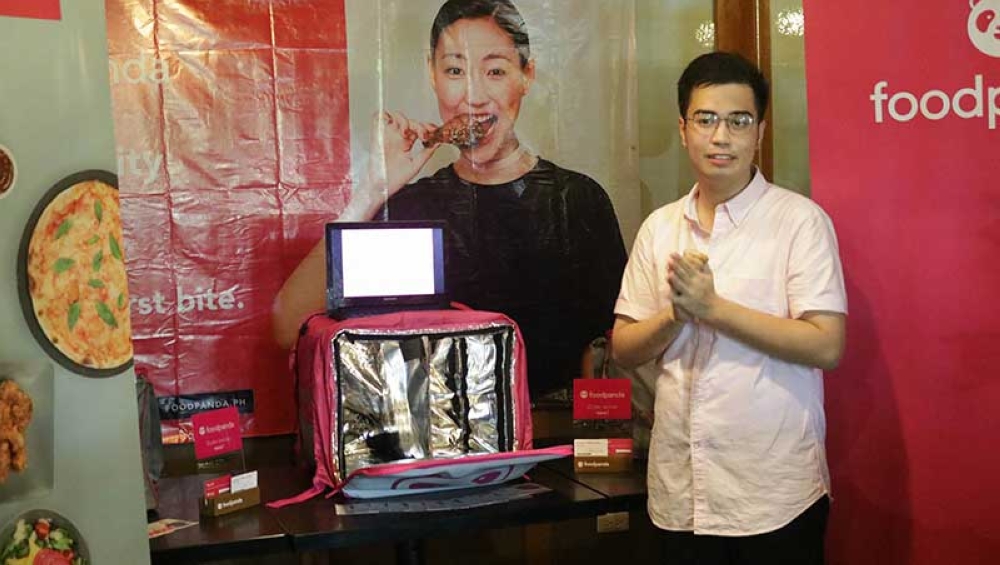 The foodpanda public relations and partnership manager Rey Rubio, in a press conference Thursday, April 18, at Mesa restaurant in SM Lanang Premier, said the expansion is made after the company saw Davao’s potential in food delivery amid the worsening traffic in the city.

“We are excited to add Davao to the list of cities that we provide our delivery service to. Davao has a very colorful and tasty food culture,” foodpanda Chief Executive Officer Iacopo Rovere said in a press statement.

Rubio said they have presently forty restaurant partners in Davao City including local restaurants like Rekado, Cucina Ilocana, The Fatboy’s Kitchen, Yolks, Kookels, Yellowfin, and Perch Modern Kitchen, among others.

“We are not settling for some 40 partner-restaurants, we are currently expanding our networks and we also would want to work with more local food establishments,” Rubio said.

The famous fleet of pink riders bringing meals directly to customers has been operating in the Philippines since 2014. It has current presence in Manila and Cebu with nearly 500,000 active customers using its app.

The food delivery company charges P59 as delivery fee. For its expansion here, the company is giving every Dabawenyo a free delivery on their first order by using the code: PANDAVAO.

The foodpanda is a global company with over 27,000 partner restaurants in more than 190 cities across 12 Asian and Central Europe countries. It is owned by Delivery Hero, a worldwide leader of the food delivery industry.