'Tacloban: Home of the happiest people in the world' goes viral 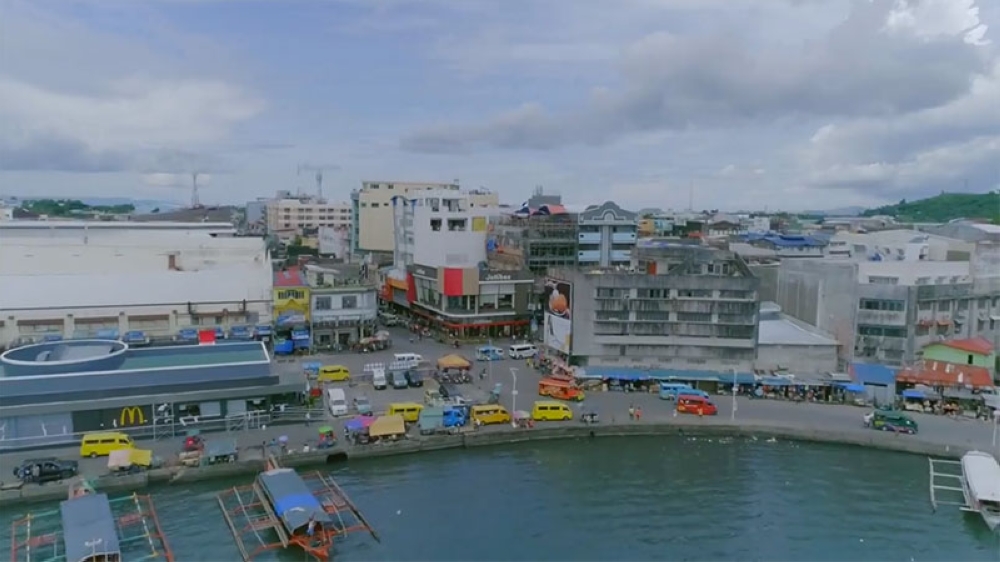 Screenshot from 'Tacloban: Home of the happiest people in the world' video

AMID backlash, Tacloban City’s new branding “Home of the Happiest People in the world” has gone viral, currently racking up over 709,000 views after its campaign video was launched online on April 5.

“The branding, though received flak for its lack of consultation to stakeholders, was strategic in a public relations point of view, racking up hundreds of thousands of views from curious netizens that got wind of the video through negative comments,” said Aaron Almadro, a PR and advertising executive in the city.

In his experience in media and discussions within the creative industry colleagues in Manila, Almadro pointed out the lack of inclusive consultation of Tacloban’s new branding campaign.

TACLOBAN: The Happiest People In The World

HAPPY ARE THE PEOPLE WHOSE GOD IS THE LORD PSALM 144:15 HOME OF THE HAPPIEST PEOPLE Be the first to share Tacloban City's Branding Campaign Launch video to the world! More to come! We are the happiest people in the world! #TaclobanTheHappiestPeopleInTheWorld #homeofthe happiestpeople

“Though the process can’t be criticized since we are not aware of their procedures, the end product seems half-baked. It was proven recently when the original tagline ‘Happiest people in the world’ was slightly tweaked into ‘Home of the Happiest People in the world,’” he said.

“This change happened without any announcement nor clarification, just like how the original tagline was launched. But like what they say, negative PR is still PR. Intentional or not, it did gain traction, and the agency that produced this still got the results it must have targeted. If these hits will indeed turn into tourist arrivals, remain to be seen,” Almadro added.

The City Government, however, maintained that the campaign has “attained its purpose” based on the feedback they received.

“Actually, it’s a given. When you launched something, it's a given that there are good reviews and bad reviews about the campaign. But bottom line is, this campaign is intended for people outside Tacloban City. And so far, the City Government has been receiving good reviews about this new branding,” said Henry James Roca of the City Information Office.

Roca also belied reports that the campaign was haphazardly produced, saying the City has been working on the project since last year.

“It was only sidetracked because of some other pressing concerns, like for example, the delivery of services in the northern barangays. The program came to fruition this year only. Actually, the City Government asked the assistance of the technical team of an advertising firm, plus it also formed a technical working group,” Roca told SunStar in an interview.

He assured the public that funds were “minimal” and were spent “wisely” in producing the new branding campaign of the city after its recovery from the onslaught of Super Typhoon Yolanda (Haiyan) on November 8, 2013.

Meanwhile, Roca said that their next plan is to invite bloggers around the country “so they could tour the sites around the city and in a way advertise it on their own blogs.”

“We are also encouraging local establishments to carry the tagline for sustainability. The mayor wants the local residents to own the campaign because it’s for them and for the local economy as well,” he added.

If there’s an influx of tourists to the city, it will redound to more jobs for our locals, he said.

According to Roca, the city had around 537,000 tourist arrivals last year; about 27,000 of them were foreigners.

“Hopefully, the number will double this year with our new branding,” he said.

“However, to really determine its digital marketing or viral value, we need to check its Facebook’s Insights and other analytics to determine the cost of the campaign and the demographic or relevance of the audience reached,” Abrugar said.

“For example, of these 709,000 views, what portion is organic and what portion is acquired through paid advertising? Did the video really reach its target audience -- the locals or the potential foreign tourists?” he asked.

Overall, the campaign has done a good job since it created a buzz, especially with the branding "the happiest people in the world," though some people may not agree with it, he said.

Abrugar also saw the good side of having the campaign launched online instead of traditional media, saying “digital or online marketing is cost-effective.”

“Facebook platform is free, and people nowadays are already lurking on social media. It is mobile, it gives real-time results, and it generates intelligent data that we can use for future campaigns,” he said.

Bryan Cinco, a search engine optimization and reputation management specialist, also agreed that the clash of opinions about the branding has helped the campaign to become viral.

Tacloban’s new branding campaign, which shows Mayor Cristina Romualdez inviting tourists to visit the city’s "popular" attractions and destinations along with its "happiest" people, was criticized by others for its so-called "sophomoric" production and for "misrepresenting" the general condition of the locals.

Many, however, hailed the new video as the "best" and "most accurate" tourism campaign of the city.