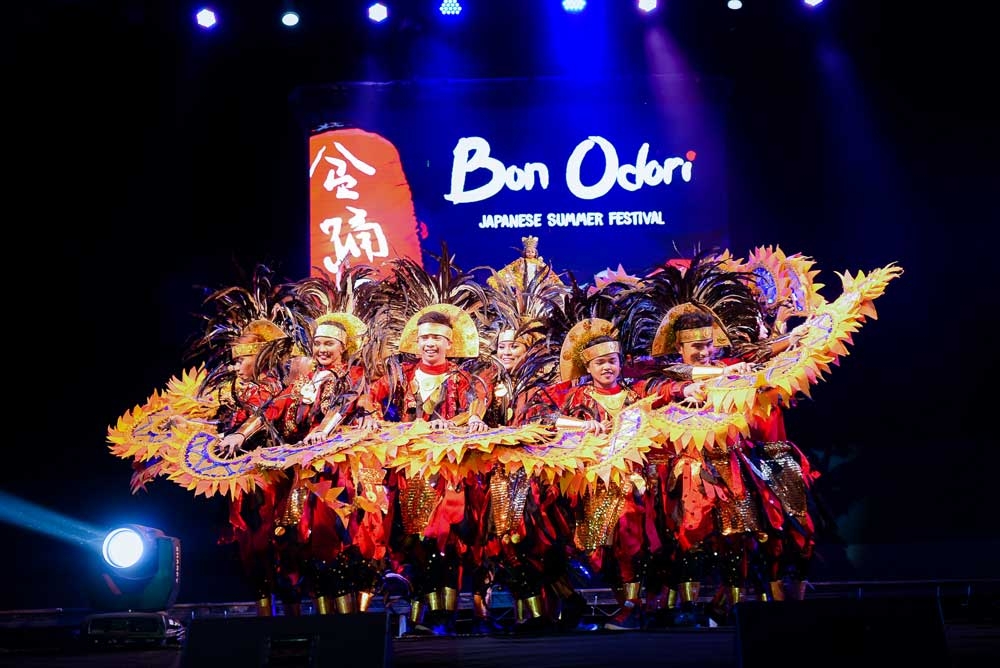 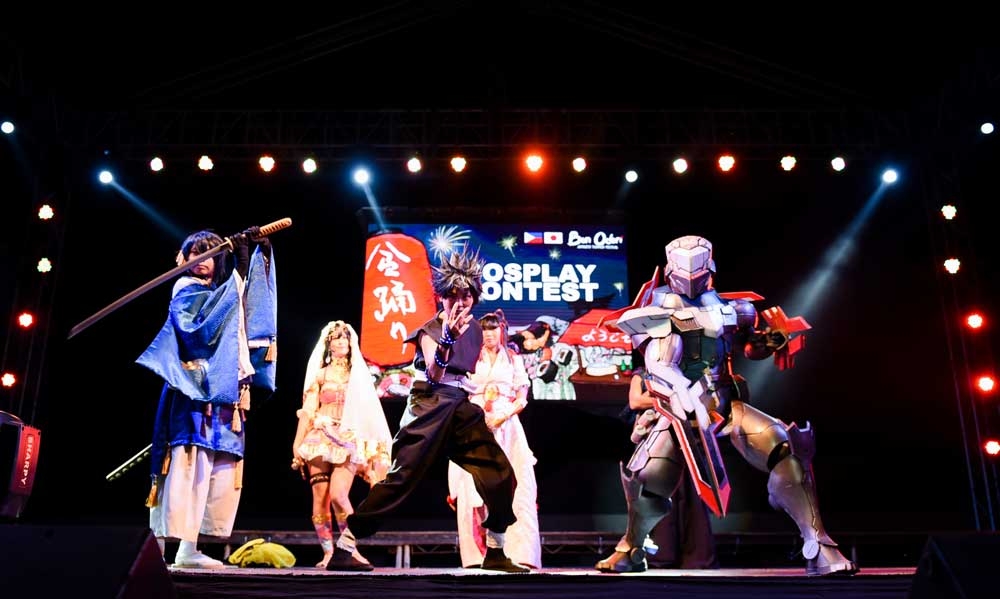 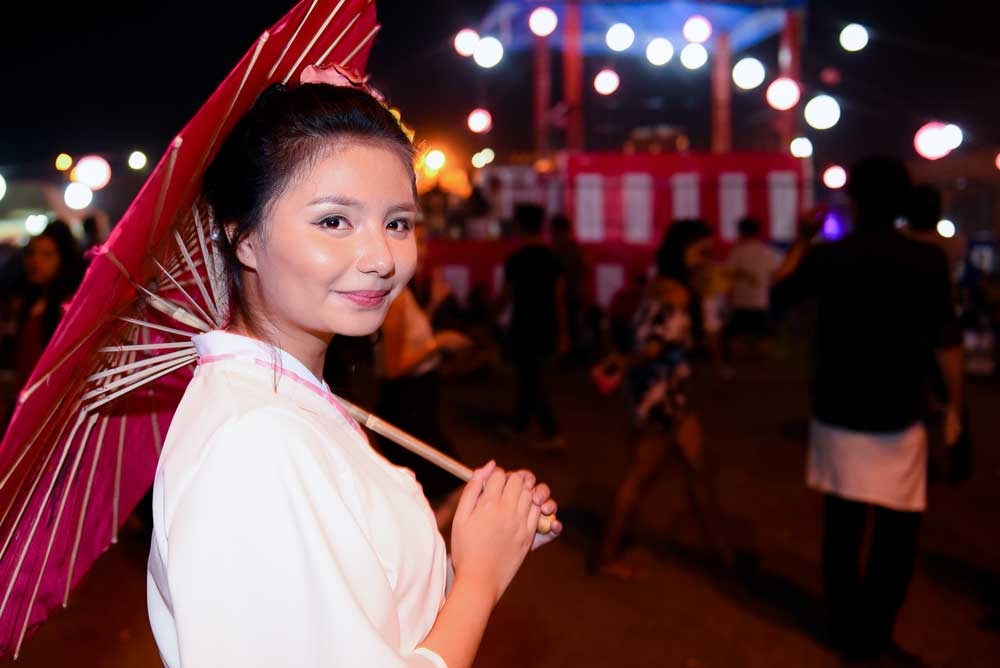 TO continue the fostering of good relations and forming of deep bonds between the Japanese and Filipino communities, the Summer Bon Odori Festival is back for its fifth year and scheduled to grace Cebuanos with the chance to immerse themselves in Japanese culture. The program starts at 3 p.m. on April 28 and 29 at the back of Jcentre Mall, Mandaue City, Cebu.

The two-day celebration will have much in store for the local community as it will be featuring cultural performances and delicious food—much of which will be Japanese street-food like Ramen, Yakisoba, Okonomiyaki, Takoyaki, Yakitori, Mochi and Dango.

The event, organized by the Japanese Association Cebu Inc. (Jaci), in cooperation with the Embassy of Japan, Japan Foundation Manila, Japanese Chamber of Commerce and Industry of Cebu, Mandaue City Government, Cebu Province and the Department of Tourism, is going to be one for the books—a hotspot event for Cebuanos to look forward to this summer.

“Our association was formed in the hope of deepening the cultural relations between the Philippines and Japan,” stated Jaci in a statement. “It is our untiring effort to bring the best performers and vendors for an enjoyable event.”