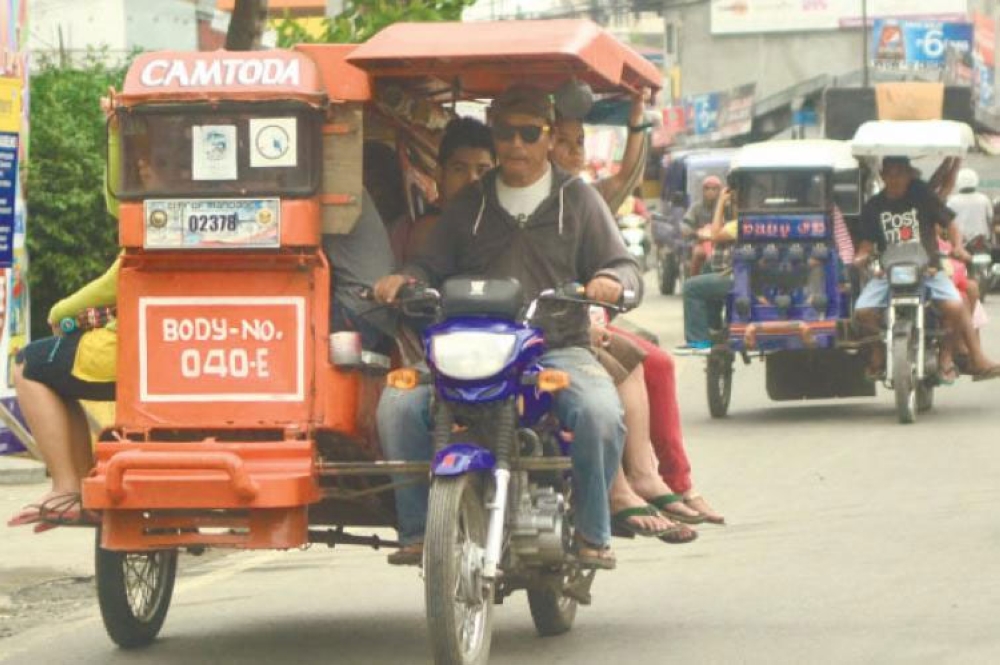 THE City Government of Dagupan in Pangasinan has opened 750 more tricycle franchises, 450 of which will be issued for night tricycle operators.

Councilor Alvin Coquia, in an interview with the Philippine News Agency (PNA) on April 23, said the new franchises will be divided into regular and night operators to lessen the number of illegal tricycle operators in the city.

“We have added 300 regular tricycle franchises, while the remaining 450 will be reserved for the night operator franchise,” Coquia said.

He also said that this is the first time that a night operator franchise will be issued in the city.

The additional tricycle franchise was enacted by the City Council members, through city Ordinance 658 or the Revised Comprehensive Tricycle Franchise Ordinance of 2018, on April 23.

Night franchise tricycles will operate from 6 p.m. to 6 a.m.

As of Tuesday, April 24, there are 2,500 regular tricycle franchises in the city. (PNA)