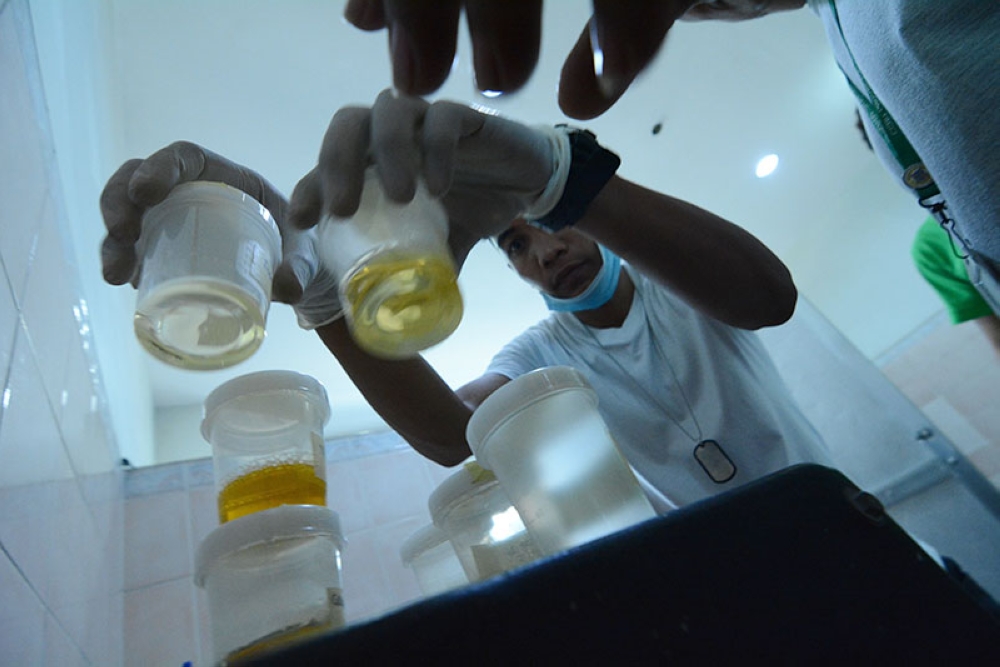 SAN CARLOS CITY, Pangasinan -- Some 2,100 candidates for barangay and Sangguniang Kabataan (SK) elections here have signed a waiver adhering to the voluntary drug test initiated by the Commission on Elections (Comelec) and the Pangasinan Police Provincial Office.

He advised them to avail themselves of the services of testing centers accredited by the Department of Health (DOH) before the start of campaign period on May 4.

“They have shown that they agree with the officials to prove that they have nothing to hide and that they are not using illegal drugs,” De Asis said in an interview.

He said election candidates signed the peace covenant on April 21 to avoid trouble, violence and corruption against voters.

“It was emphasized to the candidates the importance of a peaceful, honest, orderly and drug-free elections, which is our goal for the 2018 barangay and SK elections,” he added. (PNA)