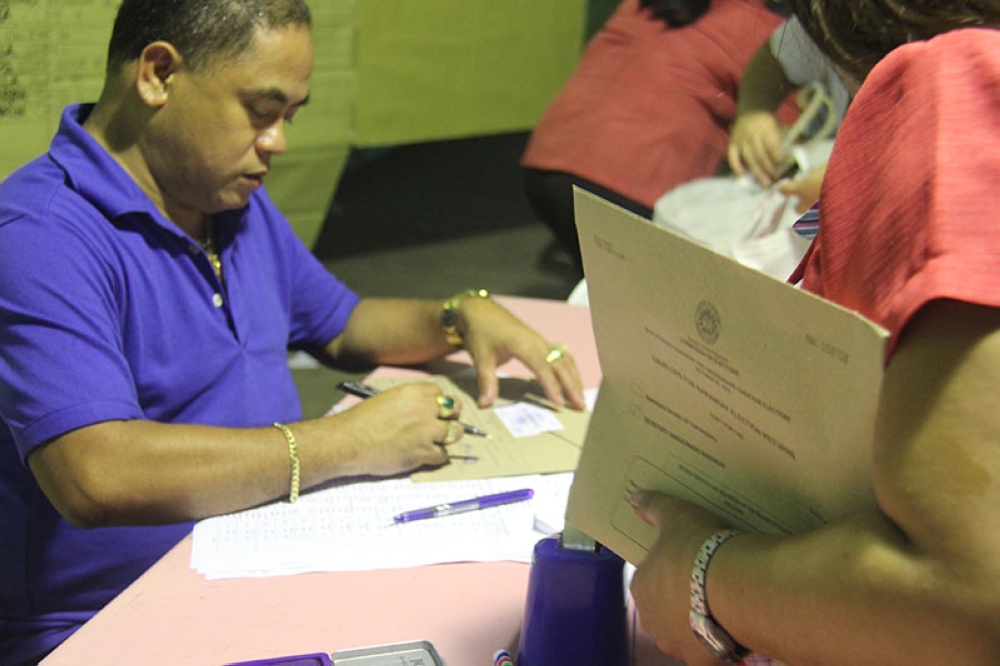 DAGUPAN CITY -- A total of 34,343 aspiring bets filed their certificates of candidacy (COCs) at the Commission on Elections (Comelec) offices in their respective towns and cities from April 14 to 21 for the barangay and Sangguniang Kabataan (BSKE) elections.

Lawyer Marino Salas, Pangasinan provincial election supervisor, said on April 23 that of the total number, over 10,000 are contending for SK positions.

Salas said the COCs will be reviewed by the Comelec Central Office to ensure that only the qualified applicants would join the roster of candidates for next month’s polls.

He added that among the grounds for possible disqualifications of a candidate are non-filing of statement of contributions and expenditures (Soce) for two consecutive elections and over-expenditure for campaign materials.

Salas also reminded barangay and SK election spirants that the campaign period will be on May 4 yet.

“Based on Comelec law, candidates are allowed to spend a maximum of P5 per candidate. They should also coordinate with their respective election officers to know the designated poster areas in their communities and the appropriate size for campaign materials,” he said.