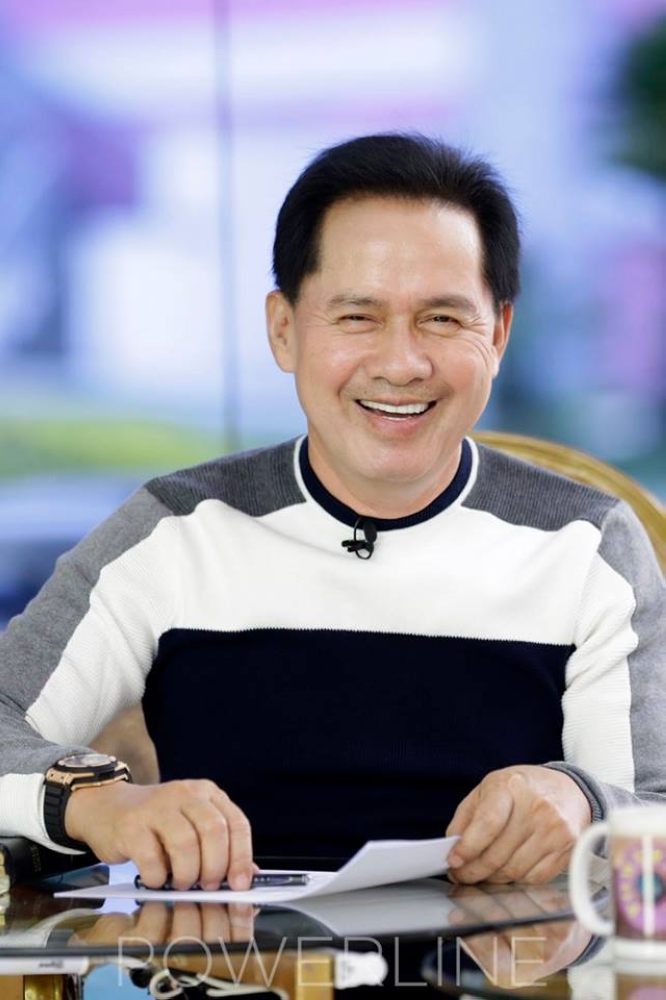 MEGACHURCH preacher Pastor Apollo Quiboloy is set to celebrate his 68th birthday Wednesday, April 25, with around 35,000 less privileged children from around Mindanao in his own version of a theme park he calls Sonshine Land in his church’s main headquarters in Davao City.

Every April 25th, ACQ-International Children’s Day, as what Quiboloy calls the event, builds a magical “Sonshine Across the Land” where thousands of children will enjoy sumptuous and unlimited food, drinks, toys, fun rides, and a chance to meet-and-greet their favorite superheroes, princesses, cartoon and movie characters for an entire day, all for free.

There is also a grand 3D Projection Mapping, the biggest in the city that showcases animation effects while fairytale princesses take onstage performing their famous songs to the delight of children who crooned along. Hundreds of Davao’s finest cosplayers are also present in the event to give entertainment.

Now on its 12th year, the ACQ International Children’s Day has even extended the love not only to poor children in grassroots communities but has also given joy and hope to the elderly, people with disabilities, and their families who have taken part in the grand celebration.

"It is an experience that would be imprinted in the hearts and minds of these children until they grow old. A love that they would always remember, and share to others who are also in need. It is a snowballing kind of love. In effect, it is a love that begets love," Quiboloy said.

He added, "Today, many of the witnesses and recipients of ICD in the years past, have also become volunteers and pledged to spread the spirit of ICD in their areas. Consequently, ICD has become an adopted birthday of millions of impoverished children not only in the Philippines, but also in different parts of the world such as in North, Central and South America, Canada, United Kingdom, Ukraine, Belgium, Malaysia, Indonesia, Thailand, Japan, Hong Kong, Cambodia, Middle East, Australia, among others."

One of the expected guests in Quiboloy’s birthday party for children is no less than his close friend, President Rodrigo Duterte. (PR)