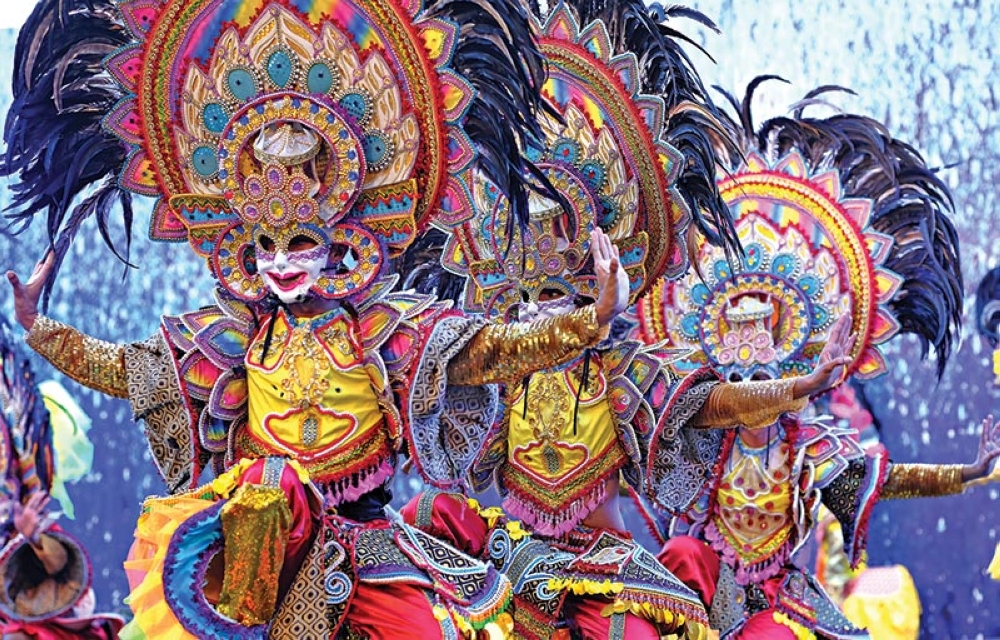 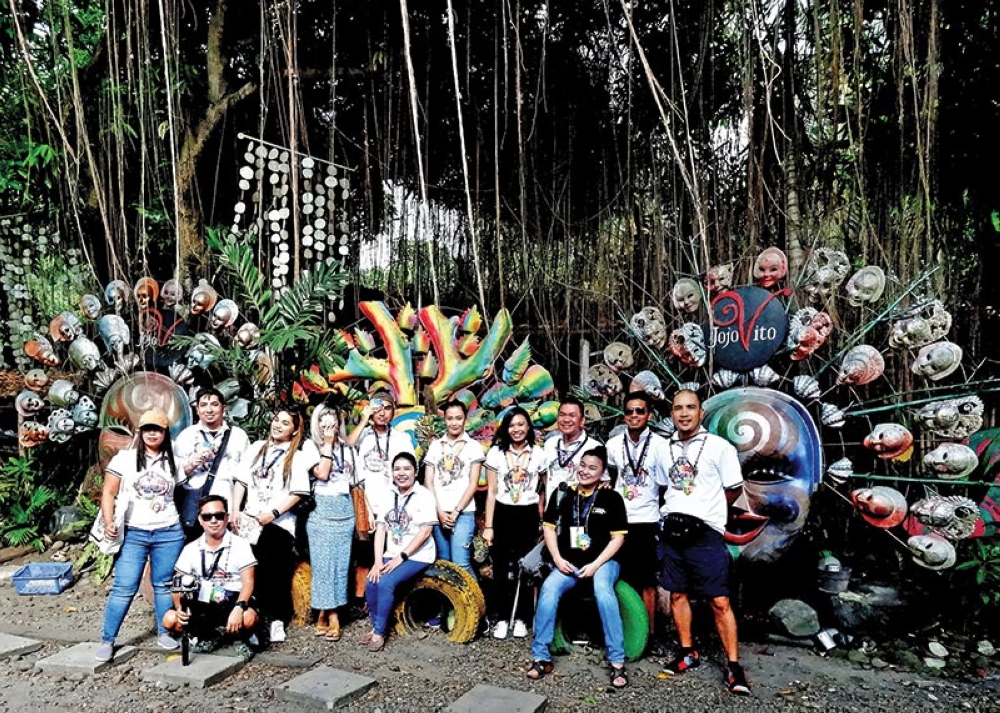 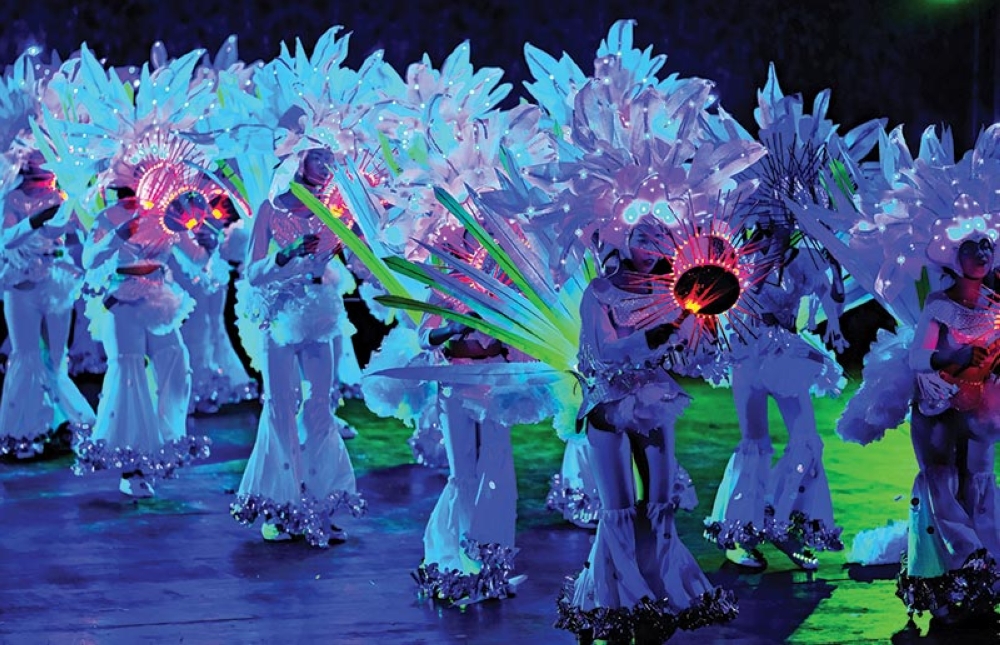 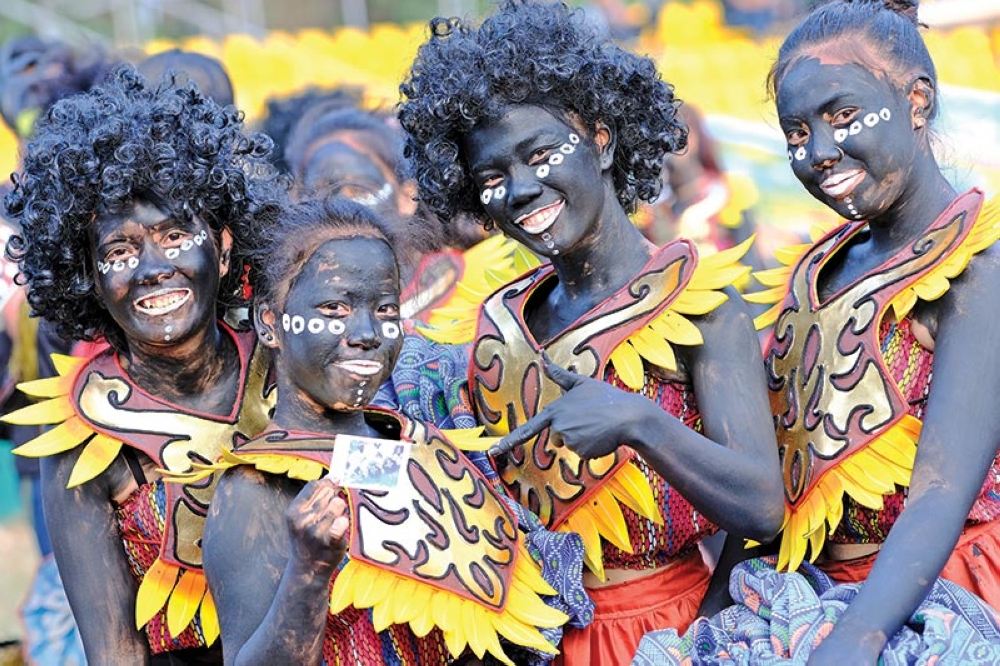 Negros Occidental is one of my favorite provinces to visit, and it is highly recommended to plan your trip around April for its festival week, to fully appreciate and enjoy the Negrense culture and distinct hospitality.

Now on its 25th Anniversary, Panaad sa Negros Festival 2018 is an annual celebration recognized as a Hall of Famer for Best Tourism Event (Provincial Festival Category) by DOT-ATOP for 3 consecutive years.

Panaad showcases the Negrense history andartistry in its diverse presentations of 13 cities and 19 municipalities. The performances are brought together in vibrant themed pavilions displayed inside the lush 25-hectare Panaad Park and Sports Complex in Bacolod City, the provincial capital.

From the Hiligaynon word “promise”, Panaad is a thanksgiving vow for the rewards of a good life.

It became the “mother of all festivals” as it includes highlights of friendly competitions among one another in a bid to showcase talent, beauty, culture and arts, sports and tourism. Festivals throughout the province have put emphasis on agriculture,agri-based products and the blessings of good harvests.

This year, Sagay City emerged as champion with its Sinigayan Festival performance in the Festival Dance Competition, besting 21 entries with its stunning depiction of a protected marineenvironment created by colorful seacreatures and pumped with energetic choreography.

La Castellana's famed Bailes de Luces (Dances of Lights) bagged 2nd prize, wowing the crowd with LED lights display interwoven in innovative costumes, as all lights onstage were dramatically turned off. These dancing lights performance also rose to fame in the semifinals of Pilipinas Got Talent 2016.

The dance showdown was opened by guest performers and noncompeting group of Bacolod’s Masskara Festival to a throng of excited spectators in the huge stadium. Last year’s champion, Tinabu-ay Festival of Murcia, opted to skip the 2018 competition, having been elevated to the Hall of Fame for securing the successive top wins in 2015, 2016 and 2017. The rest of the performances were equally entertaining and riveting onstage, lasting an average of 4-5 minutes each long into the festive night.