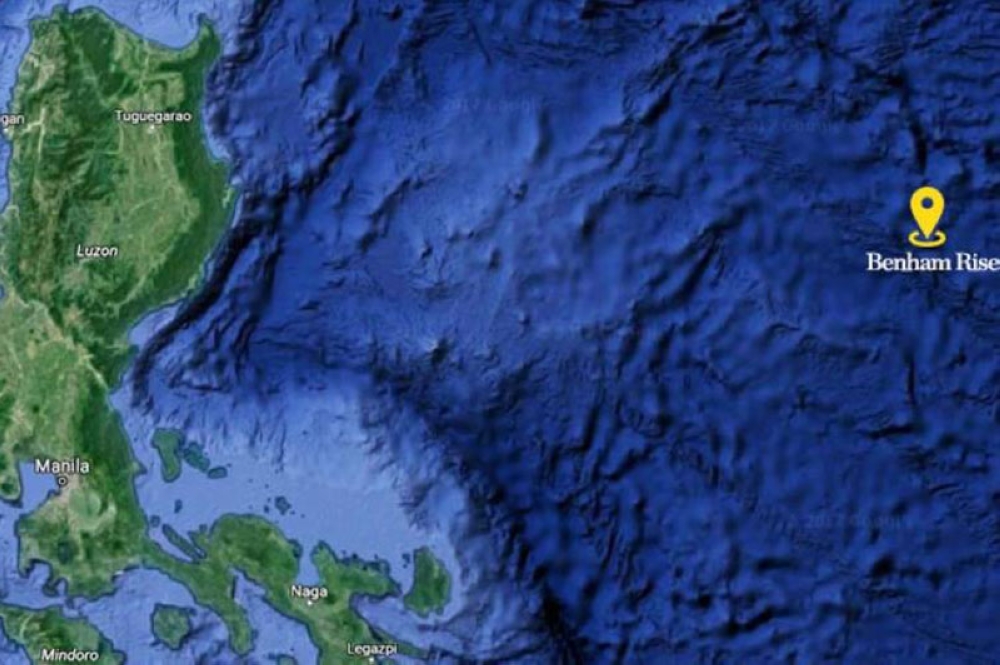 PRESIDENT Rodrigo Duterte said he will go to the Philippine Rise, formerly known as Benham Rise, next week and assert the country's exclusive sovereign rights over it.

Duterte made the pronouncement in a speech delivered at the 102nd Annual Communication of the Most Worshipful Grand Lodge of the Free and Accepted Masons held in Davao City on Thursday, April 26.

"Next week I’m going set sail on, I’m going to the Benham Rise," the President said.

"I will make a statement there that nobody but nobody owns this place (but the Philippines), including the continental shelf, the underground landmass that extends under the sea and if it extends to San Francisco Bay, San Franciso Bay is a property of the Republic of the Philippines," he added.

The Chief Executive's latest statement came in the wake of heavy criticisms that his administration earned in January for allowing China to conduct research expeditions in the Philippine Rise, a 13-million-hectare underwater landmass that lies east of Luzon.

It was also issued after the Duterte government learned in February that China has provided Chinese names to five seamounts in the Philippine Rise.

The Philippine Rise is believed to be a rich source of natural gas and other resources like heavy metals.

On April 12, 2012, the United Nations (UN) Commission on the Limits of Continental Shelf approved the Philippines' undisputed claim to the Philippine Rise by declaring the underwater plateau as the country's extended continental shelf and territory.

The UN decision gives the Philippines the exclusive rights to develop resources in the area.

On February 28, the President threatened to declare war, if other countries carry out "unauthorized" maritime scientific research in the undersea region. Prior to this, Duterte already imposed stricter conditions on any foreign entities who seek to explore the Philippine Rise.

Also on March 6, Malacañang announced a plan to procure maritime survey vessels to assess which resource-rich areas in the Philippine Rise can be exploited. (SunStar Philippines)