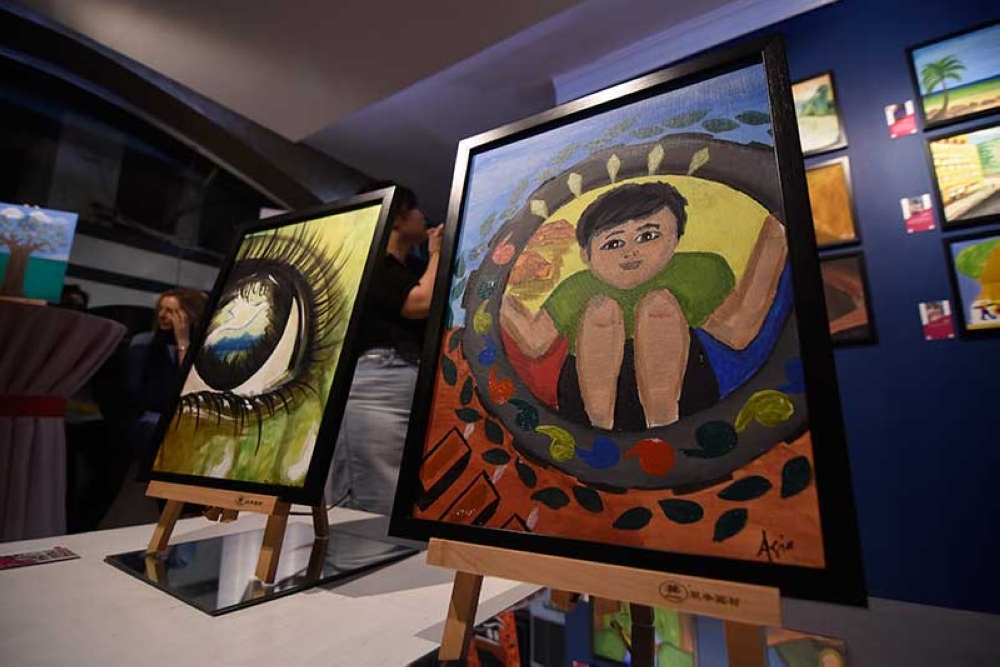 Paint for Peace to Rebuild Marawi 1 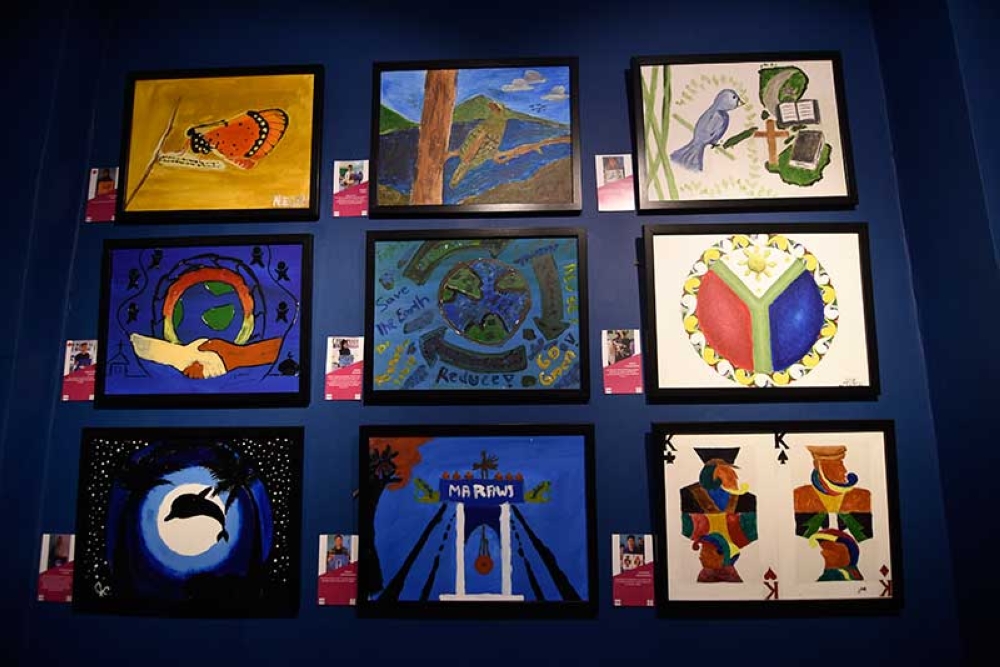 Paint for Peace to Rebuild Marawi 2 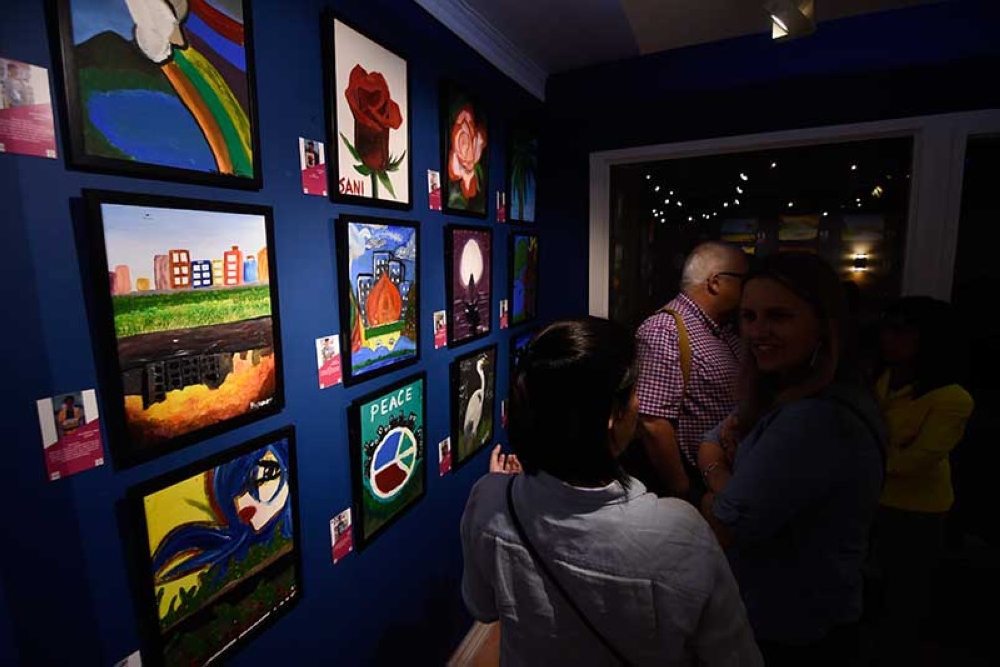 Paint for Peace to Rebuild Marawi 3 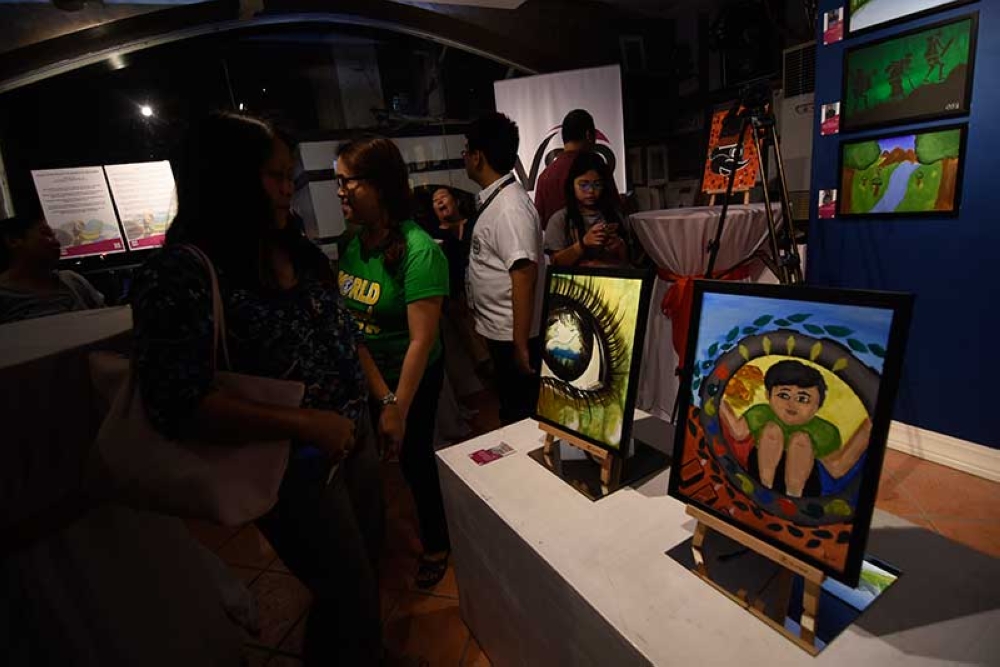 Paint for Peace to Rebuild Marawi 4 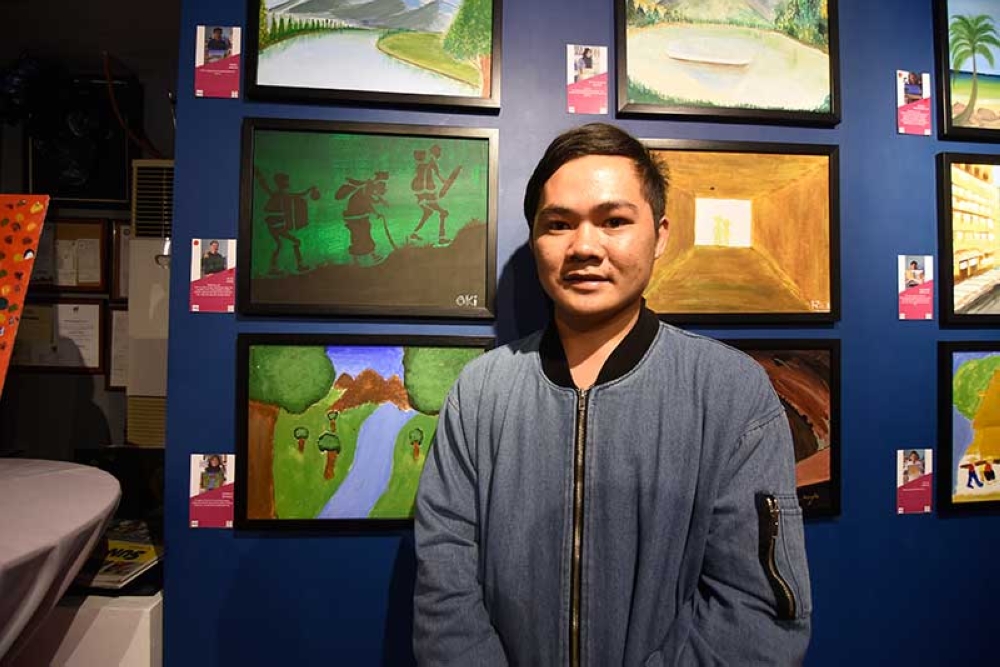 Paint for Peace to Rebuild Marawi 5

DESPITE poverty caused by the destruction of their homes and the loss of their livelihood, hope and dreams remain for the youth of Marawi.

Fifty young people aged 20 years old and above who come from different municipalities in Lanao del Sur drew and painted their dreams and hopes for their beloved land with the help of VSO, the world's leading independent international development organization with Maranao People Development Center Inc. (Maradeca) and volunteer artists.

One of the volunteer painters who taught the youths was Art Portal Gallery for Contemporary Art owner Alfred Galvez. Galvez grew up in Davao City and studied Fine Arts at the University of the Philippines Diliman.

In an interview, Galvez said that the purpose of the workshop is to help each of these youth to develop a painting that can be sold. Most of them being 20 years old and older, can make this acquired skill an alternative source of income.

With Galvez in the workshop were fellow artists Thomas Leonor and Erwin Pascual from Manila, Ymmazul Yamomo from Digos, and Ping Salvador of Koronadal City.

All paintings were exhibited at the Art Portal of Galvez at Door 1-A Paseo de Legaspi, 115 Pelayo Street for "Paint for Peace to Rebuild Marawi" from April 24 until last night.

Each painting is worth P2,500 and the whole amount goes to the painters.

One of the painters who came to the exhibit was 24-year-old Jalal T. Jamel, 4th year BS Agricultural Education student at Mindanao State University (MSU) Marawi.

His painting was titled “Bakwit is Real,” the subject derived from the experiences he had during the war.

Jamel also pleads with terrorist groups to stop waging terror because peace is what people need.