April 2018 musings: All celebrations, no kidding 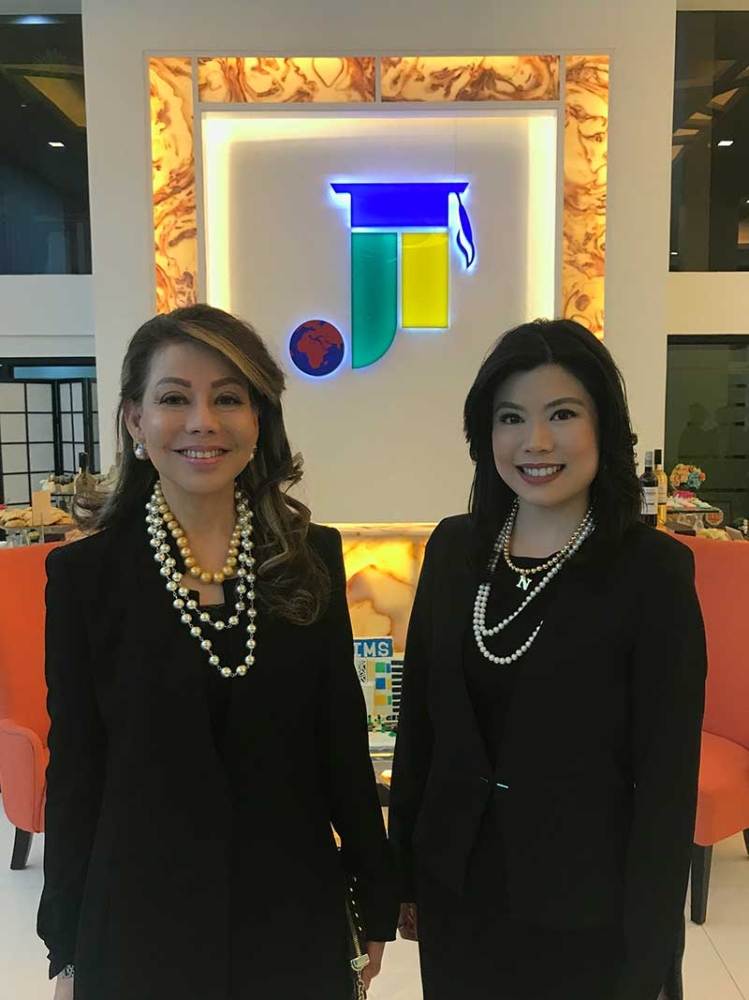 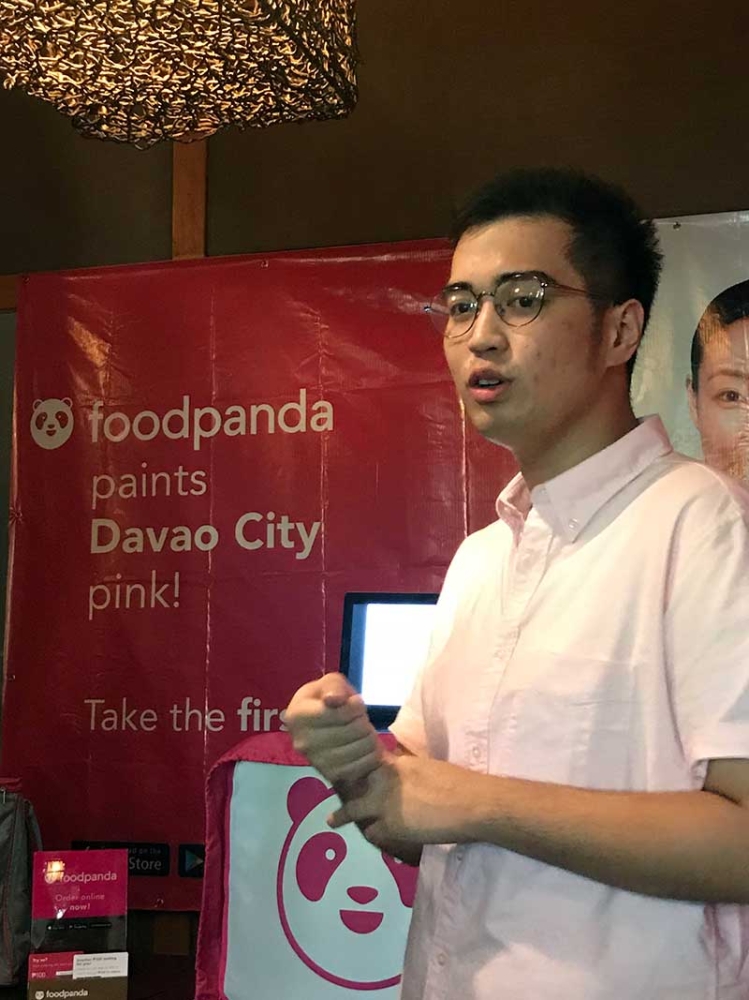 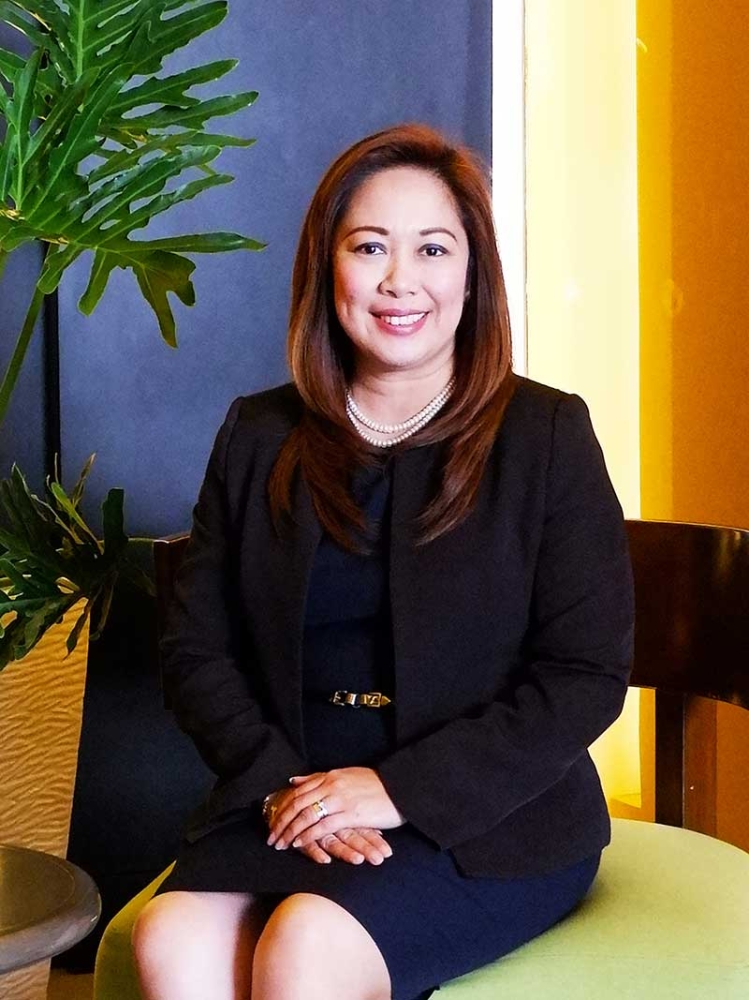 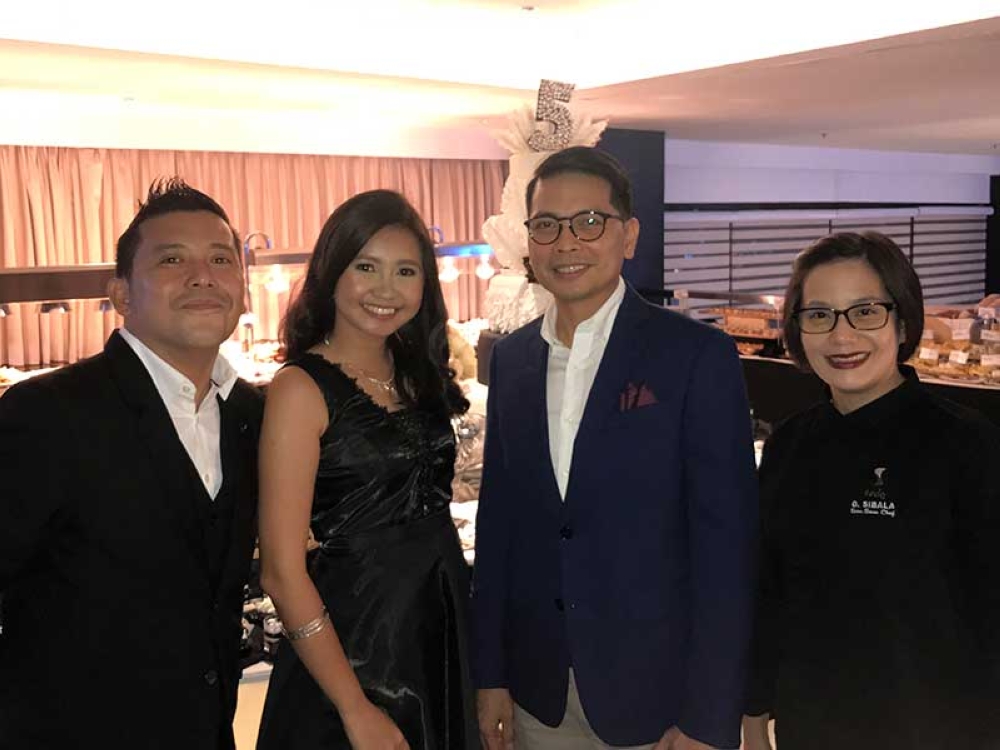 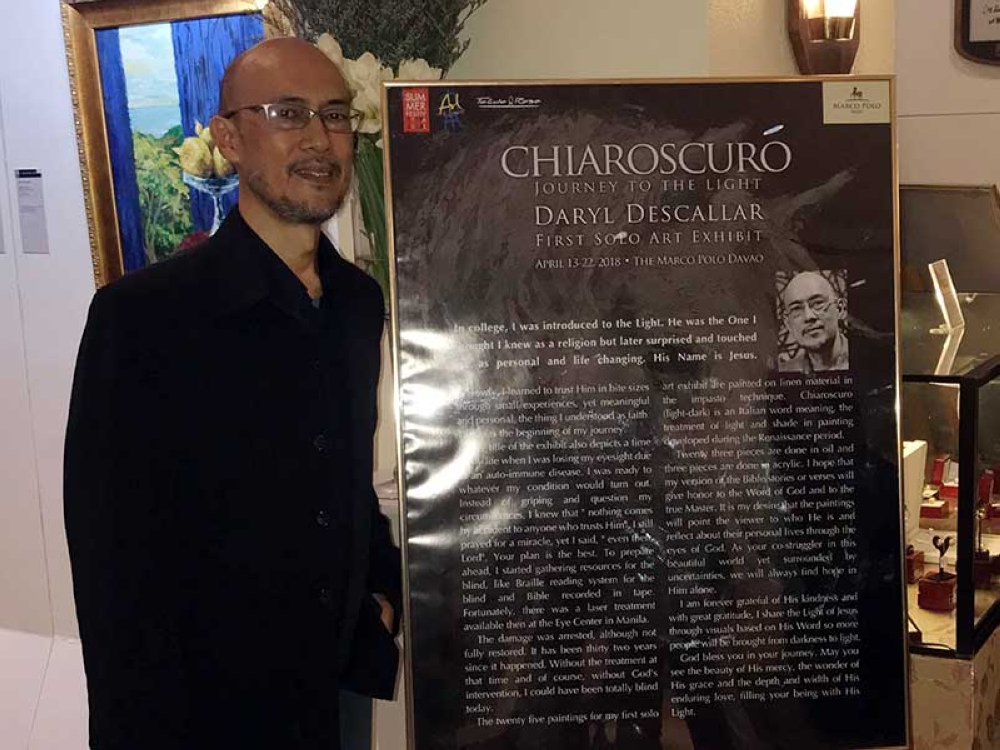 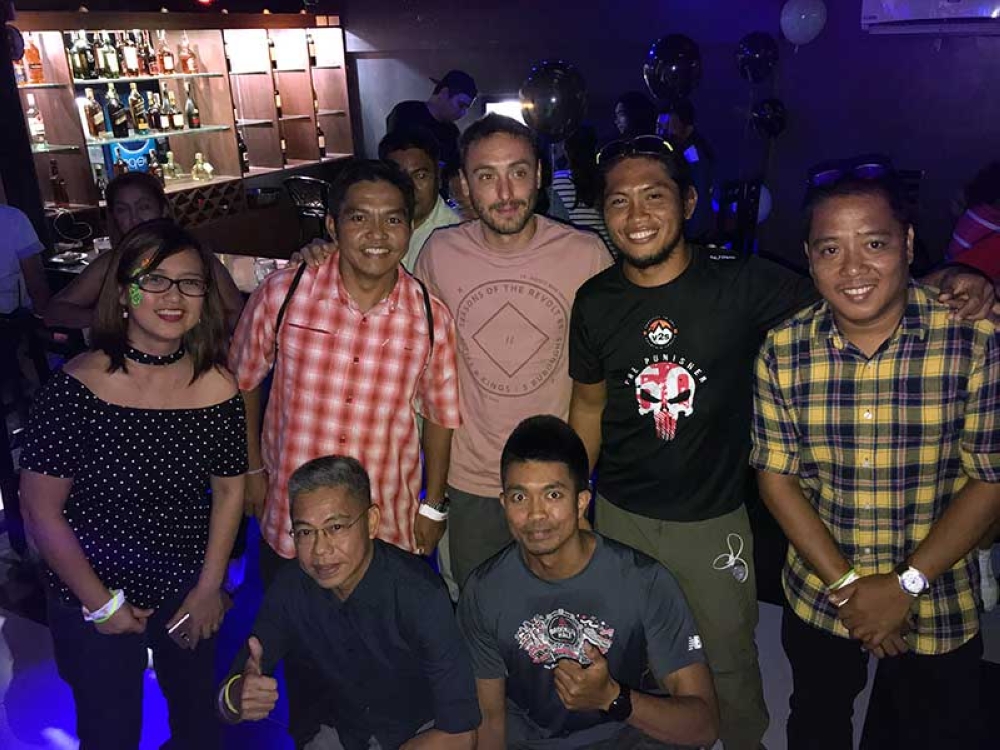 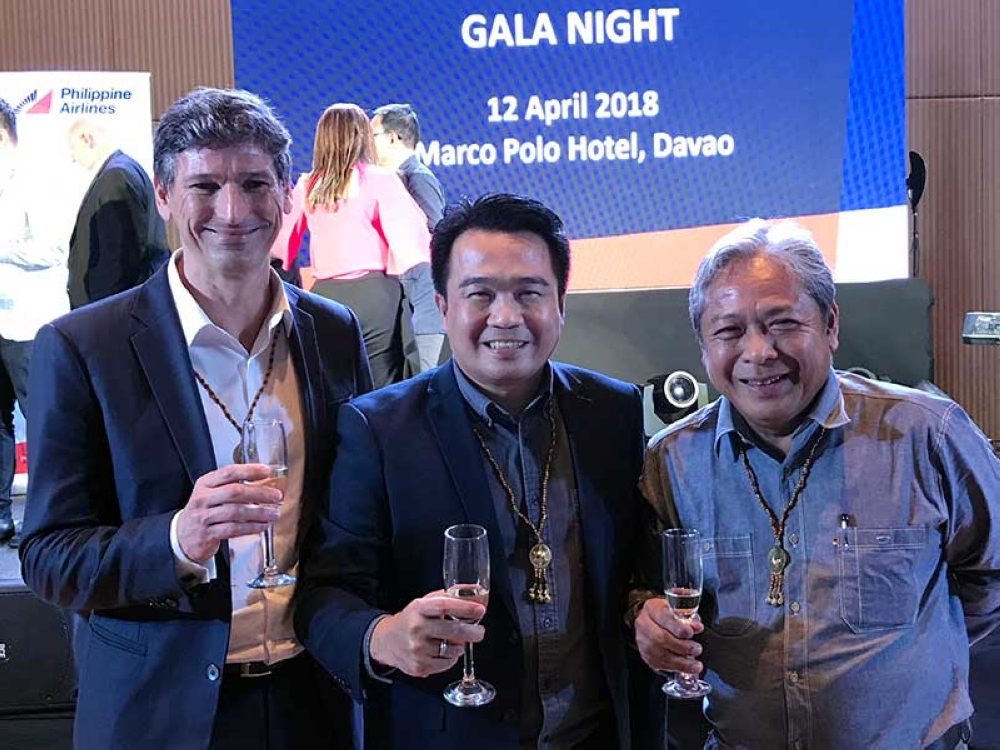 NO FOOLING, April is a month of celebrations. For many, it is the time to wear that toga, walk on stage and receive the diploma. That’s something to be proud of — for both student and parents.

Around Davao, April is an important month for a few of the city’s movers and shakers.

The flag carrier, Philippine Airlines, came to Davao to celebrate an achievement — its 4-Star Global Airline Certification from Skytrax, the international rating organization. “It was the fruit of two years of transformation in fleet, cabins, products and services that demanded millions of dollars in hard investments and concerted efforts of all members of the PAL organization,” said PAL President and COO, Jaime Bautista.

One of the new aircrafts, the New-Generation Bombardier Q400, was opened to PAL’s guests to check out. It's comfy, I know, because this was my ride in the recent trip to Boracay from Cebu.

Seda Abreeza was soaring high as well. It celebrates its 5th year anniversary this month and treated its clients and friends to an extravagant black and white celebration. As usual, the chef’s gastronomic creations were something to look forward to.

The hotel on the north of the city had good news to share as well. Although the appointment was made early this year, it was this month that Park Inn by Radisson Davao officially announced to the public that Em Mauhay-Rosales is the hotel’s new General Manager. Em is the third lady GM in the Radisson organization and the first in the Philippines.

Women are in the league of prime movers. These two Davaoeñas are epitomes of success (and style) - Joji Ilagan-Bian and Nicole Bian. They may be mother and daughter but in their line of business of running educational institutions, they are colleagues.

The inauguration of the International Management School adds another feather in their cap. It’s an impressive building. Its facilities are created to mimic the actual working spaces of the corporate world. If you see it, you’d probably be inspired to go back to school again.

But since it’s summer break (unless the school shifted its time schedule), why not take part in the Davao region’s most fun schedule. The Visit Davao Summer Festival 2018 is officially open. Check out the events to see, places to visit, food to eat, malls to shop in, art and music to immerse in, etc. as the VDSF will take you to seven areas across the Davao Region. You’ll definitely have fun.

A couple of artists recently held their first solo exhibits. Both Daryl Descallar and Nina Custodio’s journeys to art are stirring. The two artists underwent health challenges — Daryl almost lost his eyesight and Nina battled cancer — and art was part of their healing process. Congratulations Daryl and Nina, and keep those brushes moving!

What Apple product do you have? Almost everybody has bitten into the Apple and owns a gadget or two. The brand’s popularity has increased and this is why iCenter in SM City Davao moved to a bigger space. The new store is more spacious and holds more products to sell. Check it out.

You want to satisfy a food craving but you don't want to leave the comforts of your couch. If you’re one lazy foodie, then this next good news is for you. Soon, if not this May, foodpanda, the in-demand online food delivery service, will be in town. Now you can have your food delivered to your doorstep, enjoy it hot in front of the TV while in your PJs. Visit the foodpanda website to download the app.

For more photos about this feature, visit ofapplesandlemons.com. For travel stories, visit jeepneyjinggoy.com. Email me at jinggoysalvador@yahoo.com