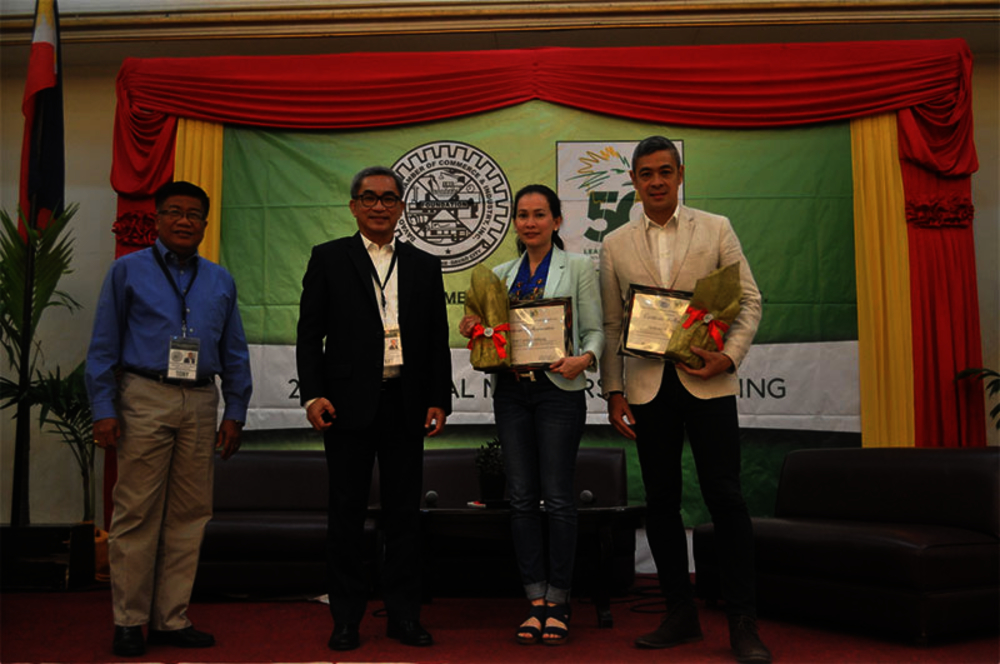 “The distribution of database system or blockchain is happening all over the world. Top brands and companies are already employing it. It is platform for greater security, safety and speed in doing business today. Now the only question now is how enterprises will utilize this technology,” he said.

“Blockchain is here to stay, the sooner we embrace it, the faster we will get in that community and make most out of it,” he said.

Fellow resource speaker and Chief Executive Officer Ann Cuisia of Traxion.tech, a blockchain-powered company, said "blockchain is going to change all areas of business and even personal lives."

"In the late 90s, people were saying the internet is going to change the world. And now, everyone is saying blockchain would be doing the same thing – we totally agree with that," she said.

Traxion.tech seeks to be one of the companies to make the blockchain ubiquitous and run in the background without even the normal consumers knowing it – and enjoy its benefits.

Cuisia, who is the country's top blockchain advocate, said, "we do not intend to work as a silo ecosystem. We are very much aware that there will be other crypto-based ecosystems that are not ours. We are ready to connect with them as well. The objective is to connect everyone – not compete."

She added that they do not plan to compete with the banks. Traxion.tech plans to use their eWallet as the banks ‘Nth’ branch where its products and services are being used on a consumer mobile phone.

Cusia, meanwhile warned businesses men about scams all over the Internet that encouraged them to invest.

“I encouraged everyone to be vigilant against investment opportunities that appear to be ‘too good to be true’, especially on bitcoins and other cryptocurrency. Cryptocurrency is one of the products of blockchain technology and should never been used for criminal acts,” she said.

Most recent incident of crypto scam was when registered owners of NewG Bitcoin Arnel Ordonio and his wife, Leonady, was allegedly involved in cryptocurrency trading amassing wealth worth P900 million pesos from all over 100 investors.

“We look forward to integrate blockchain technology on our businesses, be it on agriculture, banking and finance, heavy industries etc. However, we are still studying on how we can take advantage of this so we can help more businesses to grow”, DCCCII president Arturo Milan said. PR