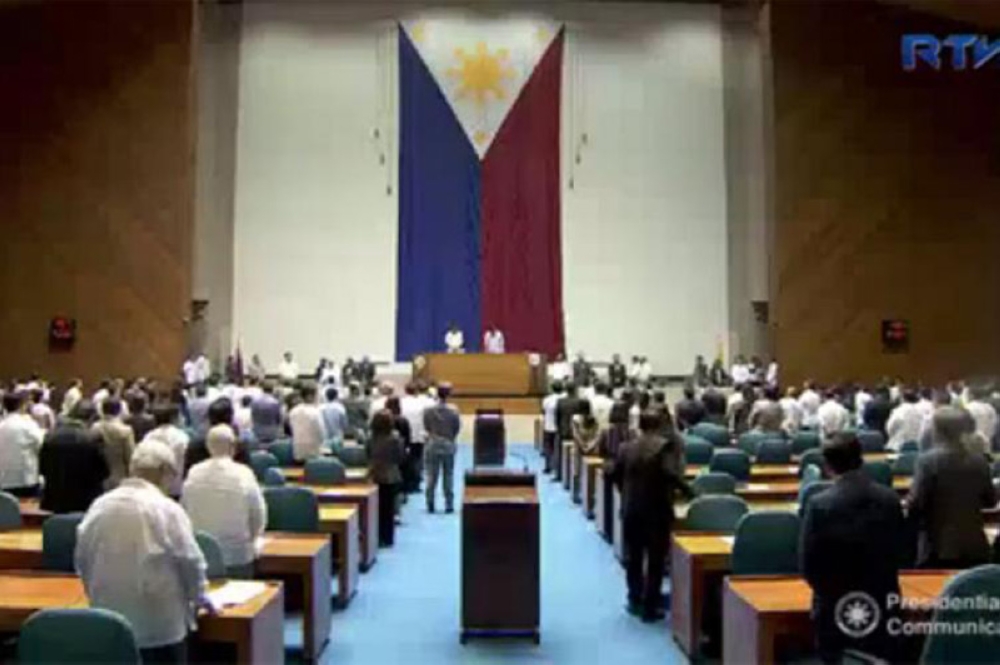 THE Press and Public Affairs Bureau (PPAB) of the House of Representatives has drafted new rules on media coverage that, among others, expel a reporter who "bersmich" the reputation of legislative body, its members and officials.

The draft rules, which were circulated last week, listed violations that may cause the Press and Public Affairs Bureau (PPAB) to deny an application for accreditation or cancel a House Media ID given to accredited reporters:

1. If applicant/bearer is found to have made false claims;

2. If applicant/bearer is involved in activities that run counter to or violate the policies of the House;

3. If bearer abuses the privileges and entitlements extended to House-accredited media;

4. If bearer is found guilty of gross misconduct;

5. If the bearer besmirches the reputation of the House of Representatives, its officials or members; and

6. If the bearer commits any other similar acts or misdeed.

The draft rules also bars reporters from conducting ambush interviews of House members, resource persons or invited guests or other personality on the corridors or hallways of the House buildings.

She said the media bureau is considering the deletion of the rule on besmirching the reputation of the House.

In a statement, HRW Philippines said these restrictions are just the latest in a series of attacks on Filipino journalists by the administration of President Rodrigo Duterte.

"While the government has been especially ferocious against people and organizations demanding accountability for the government’s 'drug war,' which has killed more than 12,000 people since July 2016, any criticism of the administration seems subject to reprisal," the group added.

The group laments that Filipinos journalists will celebrate World Press Freedom Day on May 3 "under government attack."

The group cited the President's "incendiary public statements against journalists" and how media outlets critical to the administration are being targeted.

It also noted the recent decision of the government to restrict media access to Boracay island and its efforts to bar accredited foreign journalists from covering the Philippines at an Asean event in Singapore.

"The assault on media freedom resonates loudly on World Press Freedom Day. Filipino journalists, true to the tradition of political muckraking, corruption exposés, and wartime reporting, have often put their lives on the line, serving the Philippine people and democratic values in the process. It’s important that their efforts are supported – including by the Philippine Congress," HRW said.

Reporters Without Borders has reduced the Philippines' press freedom global ranking from 127 to 133 out of 180 countries. The International Federation of Journalists meanwhile named the Philippines as the sixth worst in the world for journalists due to reported killings. (SunStar Philippines)