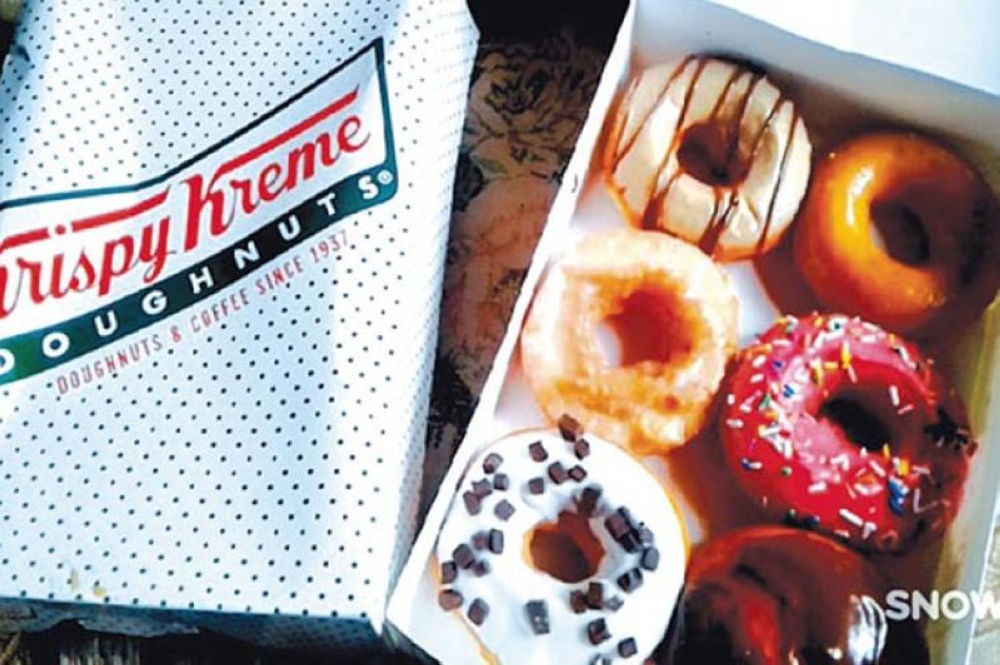 THE House special committee on food security has approved a substitute bill seeking to mandate food establishments in the country to donate its excess food to the poor.

The bill states that it shall be a policy of the State to attain food security, end hunger, and promote the efficient use of the country’s food resources.

The bill mandates the state to adopt a system to promote, facilitate, and ensure the reduction of food waste through redistribution and recycling.

The measure intends to correct the gap between the massive amount of food wasted and the considerable number of people going hungry everyday.

Under the bill, edible food surplus is defined as excess food/surplus food in the retail and consumption stages, determined to be fit for consumption based on standards set by the National Nutrition Council (NNC) and the Food and Drug Administration (FDA).

The recipients of the excess food will be the "food insecures" or persons or groups of persons who have no means and/or have difficulty producing or purchasing food.

The Department of Social Welfare and Development (DSWD), in coordination with the Local Government Units (LGUs) is mandated under the bill to determine the "food insercures."

The following are the establishments covered by the bill: restaurants, cafes, diners, fast food chains, or hotels; supermarkets with at least 500 square meters of selling space; and culinary schools which offer culinary, baking, and pastry courses and with at least 50 students.