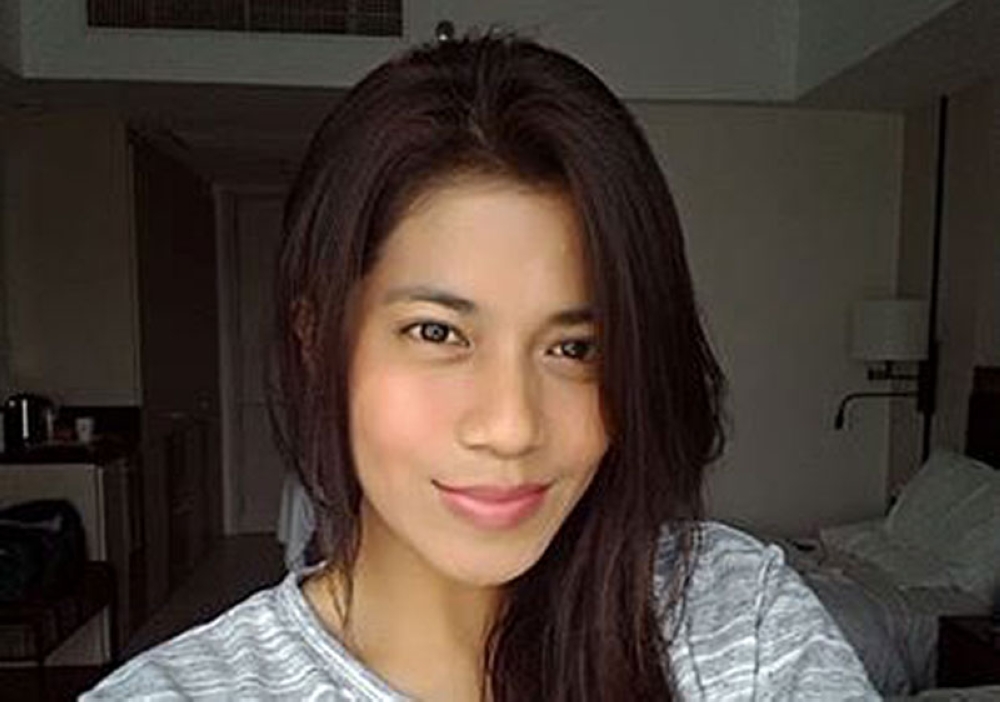 DATU ODIN SINSUAT, Maguindanao -- The Police Regional Office of the Autonomous Region in Muslim Mindanao (PRO-Armm) has ordered an investigation into the ambush-slay of a government nurse here on Saturday night.

Betsy Yap, a nurse of the Armm’s Humanitarian Emergency Assistance and Response Team (Heart), was killed in an ambush in Barangay Tenorio here.

Two others were hurt in the ambush but her mom, South Upi Municipal Councilor Beatrice Yap, who was also in the same car, survived unhurt along with another town lawmaker, Reymundo Quinlat.

Yap and her mother were traveling to Cotabato City from Barangay Tenorio when gunmen opened fire on their vehicle and fled on a motorbike.

Chief Supt. Graciano Mijares, PRO-Armm director, has ordered personnel of the Datu Odin Sinsuat municipal police and probers from the Maguindanao provincial police office to look deeper into the incident and solve the case immediately.

Armm Governor Mujiv Hataman has condemned the attack and urged authorities to identify and arrest the suspects the soonest possible time.

The elder Yap, who believed she was the target of the attack, said she leaves everything to authorities to resolve the case.

"I don’t have any idea of anybody wanting to have me killed,” she told reporters. Beatrice said she was supposed to sit in the front seat but her daughter requested to be there.

“We changed seats before we left home,” she said of her daughter, who was two-month pregnant.

Maguindanao Governor Esmael Mangudadatu also condemned the ambush and offered reward money for anyone who can provide information on the identities of the attackers.

Barangay Tenorio is less than a kilometer away from Camp Siongco, the headquarters of the Army’s 6th Infantry Division (ID). Captain Arvin Encinas, the 6ID spokesperson, said the military is helping the police hunt down the suspects. (PNA)