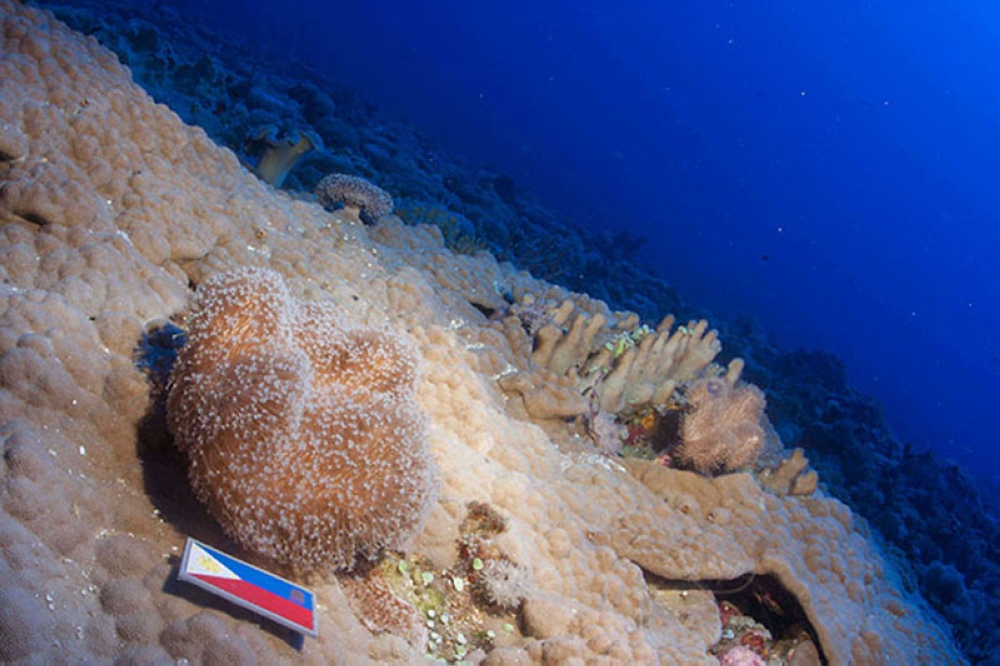 PRESIDENT Rodrigo Duterte is scheduled to sail to the Philippine Rise (Benham Rise), a 13-million-hectare undersea region that lies east of Luzon, on May 15 to 16, Malacañang announced Tuesday, May 8.

Presidential Spokesperson Harry Roque Jr. said the President's visit would commemorate its renaming from Benham Rise to Philippine Rise as well as mark the launching of the scientific research that will be conducted by 50 scientists.

"The President will be commemorating the renaming of Benham Rise to Philippine Rise by visiting the Philippine Rise itself. And this is on May 15 to 16," Roque told a press conference.

The President would also be sending off the 50 scientists who will embark on a research in the area.

On May 16, 2017, Duterte signed Executive Order 25, changing the name of Benham Rise to Philippine Rise, in a bid to assert the Philippines' "sovereign rights and jurisdiction" over the area.

In a speech delivered in Davao City on April 26, the President announced his plan to go to the Philippine Rise to make a strong statement that the Philippines "owns this place."

The Philippine Rise is an undersea region that is believed to have vast natural gas reserves and other resources like heavy metals.

The United Nations (UN) Commission on the Limits of Continental Shelf approved on April 12, 2012 the Philippines' undisputed claim to the Philippine Rise by declaring the underwater plateau as the country's extended continental shelf and territory.

Duterte on February 28 vehemently warned to wage war against other nations that will conduct "unauthorized" maritime scientific reasearch in the undersea region.

His pronouncement came after the Philippine government's decision to allow China to conduct research expeditions in the Philippine Rise sparked controversy.

Malacañang had since announced that foreign scientists can only explore the undersea region if they are able to secure permits from the Department of Foreign Affairs' inter-agency technical working group and the office of National Security Adviser Hermogenes Esperon Jr. (SunStar Philippines)