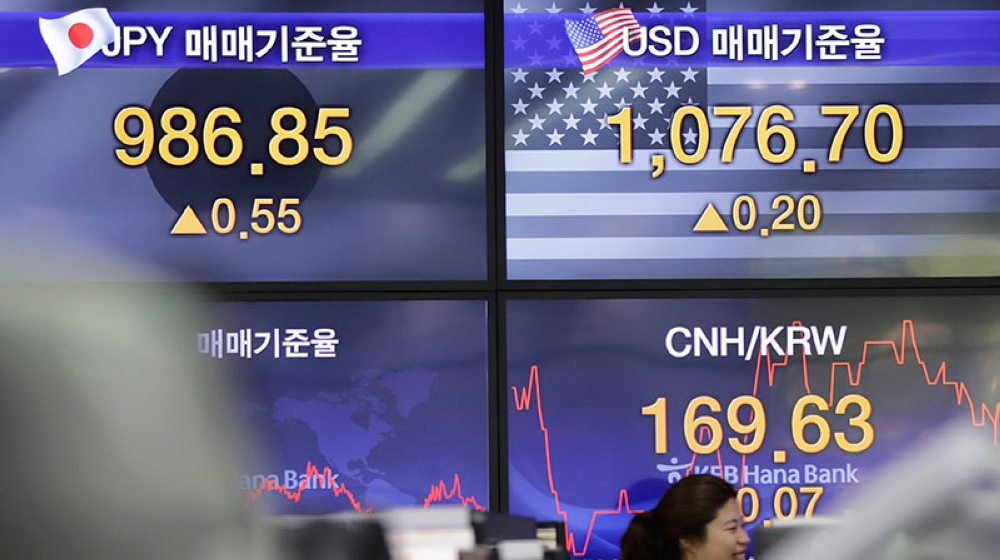 SHARES were mostly higher in Asia on Tuesday, May 8, following an upbeat finish on Wall Street. Chinese benchmarks surged after Beijing reported that exports rebounded in April, jumping nearly 22 percent from a year earlier. Oil prices fell back from a three-year high.

CHINA TRADE: China's exports expanded by 21.5 percent from a year earlier in April, bouncing back from a contraction the previous month. Imports expanded 12.9 percent year-on-year in dollar terms, leaving the country's politically sensitive monthly trade surplus with the rest of the world at $28.8 billion, a turnaround from the previous month's $5 billion deficit.

WALL STREET: US stocks closed modestly higher Monday, extending gains from last week, with advances for technology companies and banks outweighing losses for consumer goods companies. The S&P 500 index rose 0.3 percent to 2,672.63, while the Dow Jones industrial average gained 0.4 percent to 24,357.32. The Nasdaq added 0.8 percent to 7,265.21. The Russell 2000 index of smaller-company stocks picked up 0.9 percent to 1,578.95.

ENERGY: Oil prices fell back after a rally that had them closing above $70 a barrel for the first time since November 2014. On Monday, oil futures climbed to their highest level since November 2014 as a May 12 deadline approached for the US to decide whether to remain in the nuclear agreement with Iran. Tuesday in Asia, benchmark US crude oil dropped 84 cents to $69.89 per barrel in electronic trading on the New York Mercantile Exchange. Brent crude, which is used to price international oils, lost 74 cents per barrel to $75.43 per barrel.

THE QUOTE: "Geopolitical risk has cooled a little bit and economic data, even if it isn't accelerating as fast as it was a month ago, is still accelerating," said Karyn Cavanaugh, senior markets strategist at Voya Investment Management. "The last couple of days are showing that investors are getting their sea legs back."