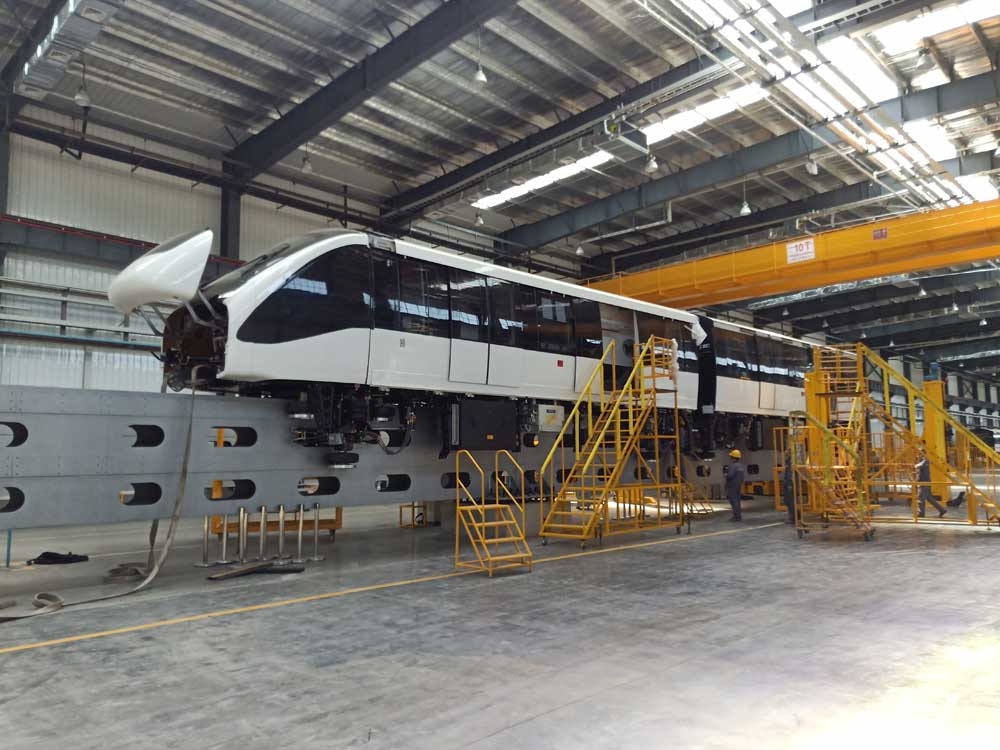 CONSERVATIVE projections peg the daily ridership of the proposed Metro Cebu Monorail at more than 280,000 riders per day, most of them boarding and alighting at Robinson’s Fuente area, along Gen. Maxilom Ave., near Robinson’s Galleria and beside SM City Cebu, disclosed the project proponent.

Meanwhile, Philtram Transportation Consortium, Inc. (PTCI) emphasized that, while the approved P17-billion Cebu City BRT project would affect the ridership of both systems, both could co-exist and complement each other.

“The final results of the feasibility study (FS) have been encouraging, especially that we could achieve both our project and equity internal rates of return,” said Domingo So Peñaloza, PTCI chairman and CEO.

Philtram commissioned French-run Systra Philippines in March last year to undertake the FS that would have been completed in November last year, but the company had to make adjustments in the alignments when it heeded the advice of local officials and the Department of Transportation (DOTr).

“Our FS is basically done and the documents are now being prepared for the submission of our unsolicited proposal soon,” said Peñaloza. “We are just completing and fine tuning the requirements for a comprehensive submission.” The Systra study of the $1.25-billion (P63 billion) proposed monorail project showed the highest ridership with more than 25,000 boarding north-bound and also about 25,000 alighting from the north at the planned Fuente and Gen. Maxilom Ave. stations, Philtram disclosed.

Over 26,000 passengers are also expected to board south-bound from SM City area, while over 25,000 are expected to alight from the south every day, it added, qualifying that the scenario has no BRT operating as currently planned.

Should the BRT operate, the sharing of alignment along N. Bacalso from Bulacao to corner V. Rama Ave., the ridership may reduce by 10 percent in the first two years of operations of the monorail, it added.

Philtram chief technology architect Jose L. Guardo, Jr. emphasized that the planned BRT should continue as planned, as he pushed for an eventual inter-modal system that will adjust the alignment of the BRT and upgrade it into a “SMART BRT.” “The SMART BRT will need no physical barrier, just a painted line on the street, but equipped with the latest ICT technology backed by Huawei of China,” he said, adding that Philtram will soon propose joint ventures with LGUs covered.

Earlier, Philtram announced that it will donate with its partner bus manufacturer in China three electric BRT units to Cebu City or DOTr for test-run and training.