Editorial: Is it time to worry? 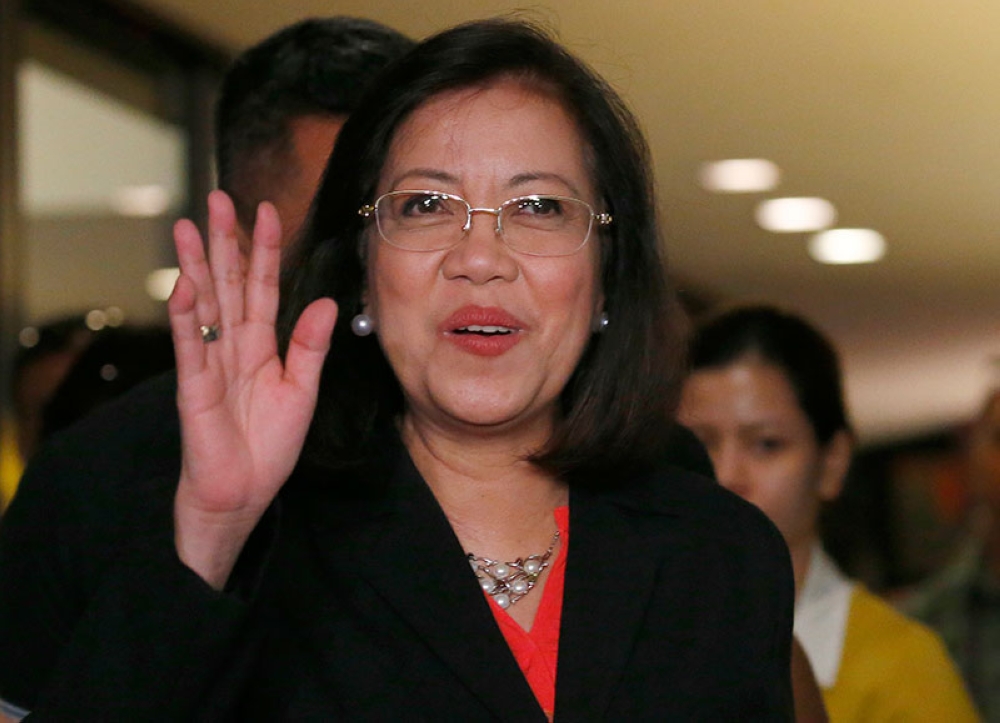 THE fate of Chief Justice Maria Lourdes Sereno will be known tomorrow when the Supreme Court (SC) holds a special en banc session to vote on the quo warranto case against the embattled chief justice .

Sereno returned to work Wednesday after she went on an indefinite leave on February 24.

In reaction, Presidential Spokesperson Harry Roque Jr. said the executive department prefers not to meddle in the internal issues hounding the high court.

He said the Executive recognizes the judicial independence and respects the separation of powers of the three branches of government.

President Rodrigo Duterte earlier called on the lawmakers to fast-track the impeachment proceedings against Sereno, whom he considered his enemy.

She also got a friend in Vice President Maria Leonor Robredo.

Robredo said she is worried if the quo warranto case against Sereno will succeed.

The vice president said there is a 50-50 chance that the petition will be granted or not.

Robredo expressed concern if the petition will be granted as this is different from the usual process.

Based on the usual doctrine, the impeachable officer like the president, vice president, members of the Constitutional Commission, Supreme Court, and Ombudsman, can be ousted from their positions through impeachment, Robredo pointed out.

So if the quo warranto case will be granted, it is like “deviation” from the usual process, she said.