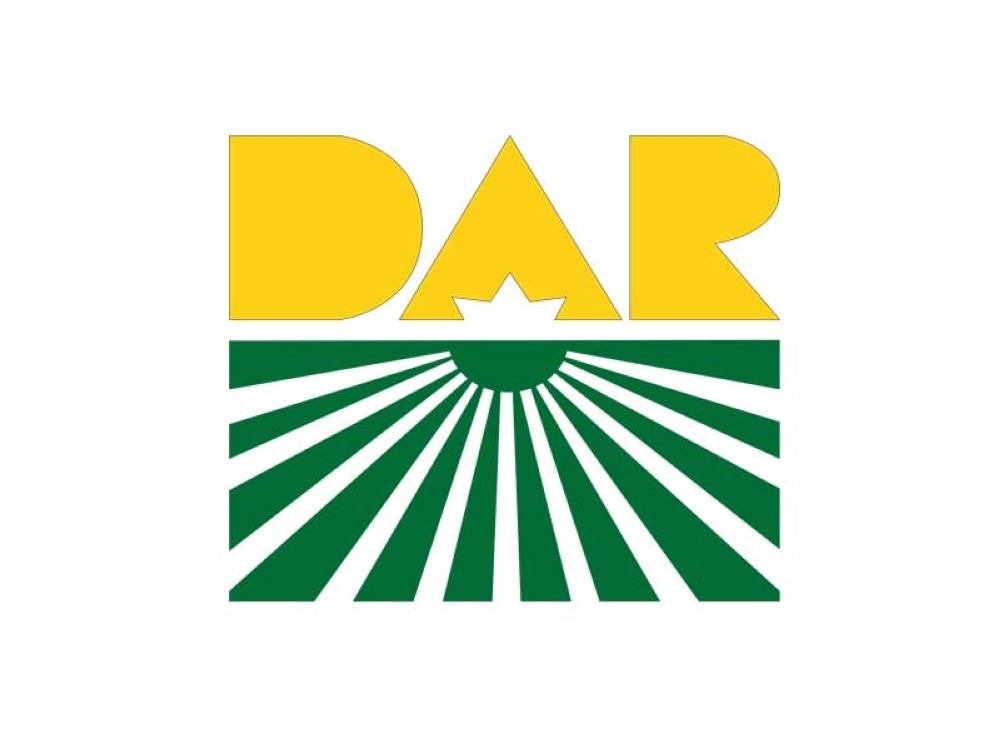 STA. BARBARA, Pangasinan -- Some 155 agrarian reform beneficiaries received their certificate of land ownership, or land title, from the Department of Agrarian Reform (DAR) at the Farmer’s Pavilion here Thursday.

“Before, land distribution was through cooperatives or the collective land ownership but it became a source of conflict among farmers in some regions,” Bello said.

President Rodrigo Duterte thus mandated the DAR to distribute land ownership certificates individually “so the farmers can exercise ownership on their own property,” he added.

Aside from providing each farmer beneficiary an individual land title, the DAR also offers support services.

“After the land acquisition and distribution, we concentrate on support services to the farmers through their agrarian reform cooperatives, like providing them farm materials, micro-financing, fertilizers among others, to ensure our farmers will continue to till the land,” Bello said.

Some 82,089.98 hectares out of the 83,694.55 total of agrarian land in Pangasinan have been distributed to 78,196 agrarian reform beneficiaries until March this year.