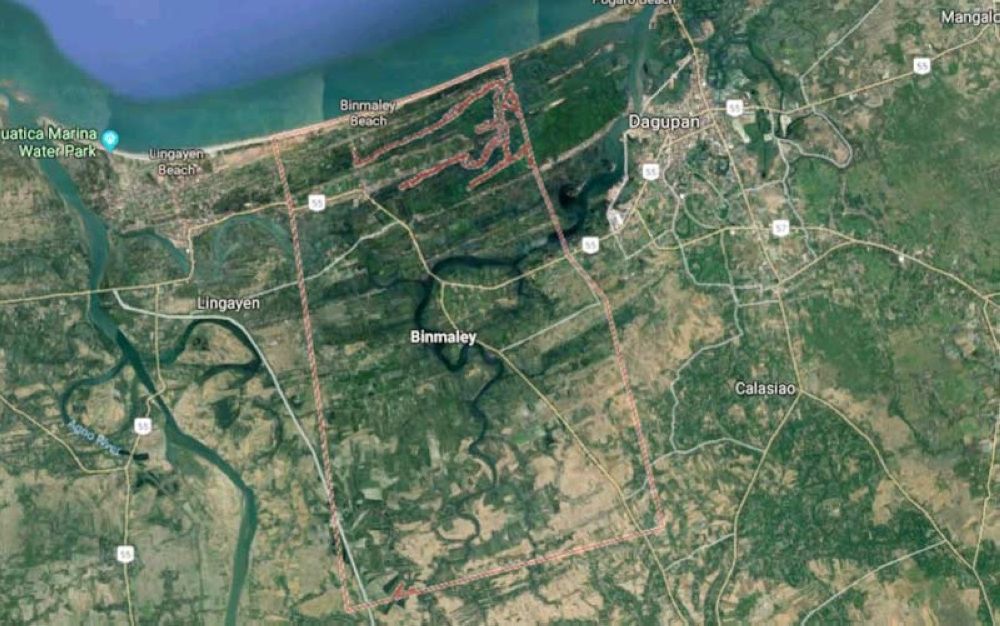 BINMALEY, Pangasinan — An incumbent village councilman of this town was arrested for illegal possession of firearms and a grenade after a raid conducted by Criminal Investigation and Detection Group (CIDG) personnel in his house in Basing village.

CIDG-Pangasinan director Aragil Guardaya in an interview Wednesday, said incumbent Barangay Basing Councilor Eduardo Alipio was apprehended after they recovered a loaded caliber .38 revolver and a fragmentation grenade from his custody.

Charges for violation of Republic Act 10591 will be filed against Alipio, Guardaya said.

He, however, emphasized that Alipio will not be disqualified in the Barangay and Sangguniang Kabataan Elections this May 14.