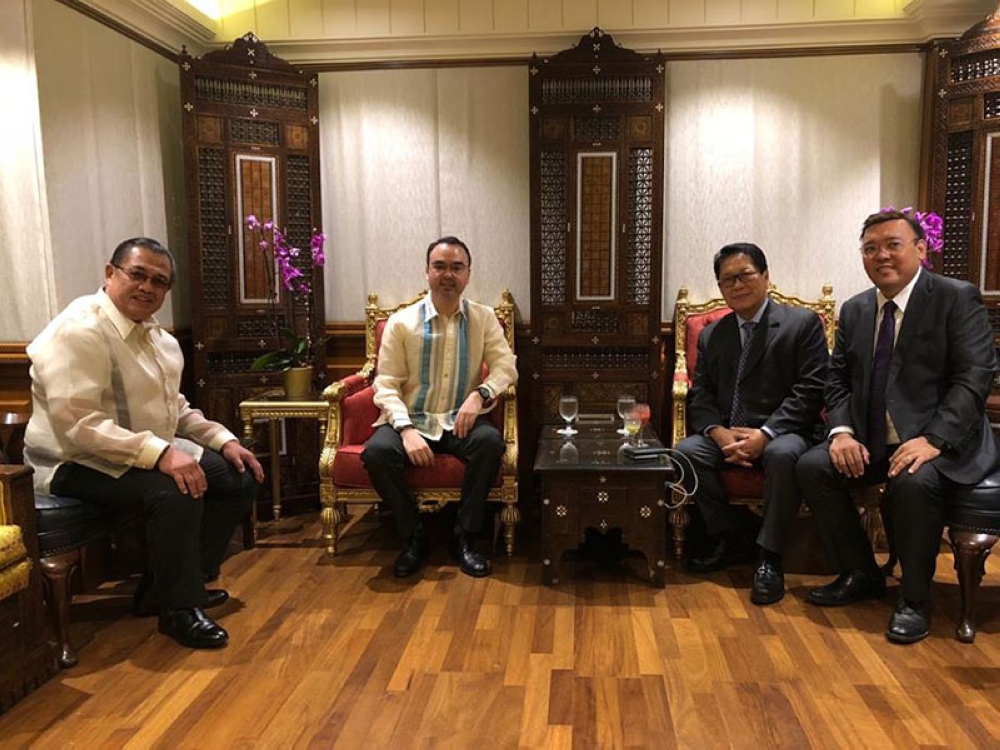 AFTER several months of negotiations, the Philippines and Kuwait finally signed a pact that will give overseas FIlipino workers (OFWs) an assurance that they will be protected and treated equally in the Arab nation.

The agreement on the employment of domestic workers was signed in Kuwait by Foreign Affairs Secretary Alan Peter S. Cayetano and Kuwaiti Deputy Prime Minister and Foreign Minister Sheikh Sabah Khalid Al Hamad Al Sabah, the Department of Foreign Affairs (DFA) said on the night of Friday, May 11.

The agreement is seen as a solution by both countries to end the persistent human right violations committed by employers in Kuwait against their Filipino domestic helpers.

Under the agreement, Filipino workers will now be given protection from physical abuse, one day off, enough sleep, decent meal, and the right to deposit their passports with the Philippine embassy.

President Rodrigo Duterte first addressed in January 2018 the "continuous" maltreatment against Filipino migrant workers in Kuwait, He threatened to pull out all OFWs from the host country if such incidence of abuse worsens.

Duterte imposed a ban on deployment of new migrant workers to Kuwait after the remains of Joanna Demafelis were found stored in a freezer in an abandoned flat in Kuwait's Al Shaab District.

The signing of the MOA may result in the partial lifting of Duterte's total deployment ban of Filipino workers in the Gulf state, Bello earlier said.

The agreement was signed a couple of days after Kuwait released four Philippine embassy staff, who were detained over their involvement in a rescue mission that irked the Gulf nation.

A video of the rescue of distressed OFWs was circulated online, sparking a diplomatic row between the Philippines and Kuwait.

Roque said earlier that Kuwait had pledged to release the diplomats as well. Kuwait is also allowing some 600 migrant workers, except those with pending cases, to return to the Philippines. (SunStar Philippines)