How will cebu fit into DOT’s farm tourism plot? 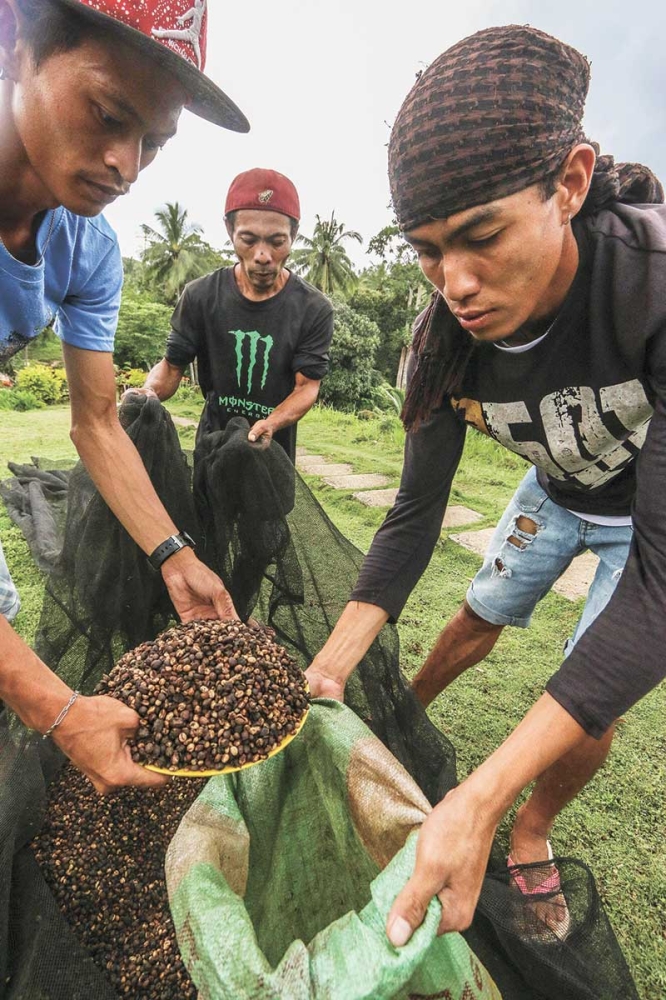 2 years: That’s how long a farm tourism camp’s accreditation is good for, under the Farm Tourism Development Act of 2016

WITH the sudden change of leadership in the Department of Tourism (DOT), Cebu’s business community is excited to hear the new plans and directions of the new tourism chief.

Tourism committee co-chair Aaron Que said that Bengzon is expected to reveal the plans of the DOT for this year as well as the new DOT Secretary Bernadette Romulo-Puyat’s direction for the tourism agency.

Puyat replaced Wanda Teo, who resigned last week amid questions about a P60-million DOT advertising deal that through People’s Television Network and its blocktimer, a company that Teo’s brother owns.

According to Que, it’s likely the DOT official will discuss the agency’s plans for farm and culinary tourism, which are initiatives close to Puyat’s heart after she has served the agriculture department for more than a decade.

Organizers have also invited successful entrepreneurs and innovators in farm tourism initiatives such as Josephine Costales of Costales Nature Farms, and Janet Colliss, a convention and exhibits expert from Singapore. Costales Farms earned its DOT accreditation as a tourist attraction in 2012.

Farm tourism is the practice of attracting visitors and tourists to farm areas for production, educational, and recreational purposes, which involves any agriculture or fishery-based operation or activity and may also provide a venue for outdoor recreation and accessible family outings. This definition comes from the Farm Tourism Development Act of 2016.

“As another type of tourism, it will open opportunities for upland, lowland farmers and vegetable growers, and help them get into the tourism industry,” said Alice Queblatin, president of the Cebu Alliance of Tour Operations Specialists (Catos), in previous interviews.

She, however, identified challenges in pushing for this kind of attraction, which include the creation of organized and consistent activities, accessibility, and training for farmers to lead and sustain interesting activities in their communities.

Queblatin also raised the concern on how to connect this type of tourism to the challenges posed by climate change.

Farm and faith tourism are among the identified new tourism products that former tourism secretary Teo had hoped to hype up in DOT this year.

In 2016, the International School of Sustainable Tourism headed by former tourism secretary Mina Gabor pushed for farm tourism as a low-impact activity that also promotes a love of nature and calls attention to sustainability. In December last year, the Southeast Asian Regional Center for Graduate Study and Research in Agriculture, based in Laguna, hosted a workshop that pointed out farm tourism’s potential to help small-scale farmers increase their income, while encouraging communities to get involved in tourism. KOC