Alvarez: Assisting in the rite of passage 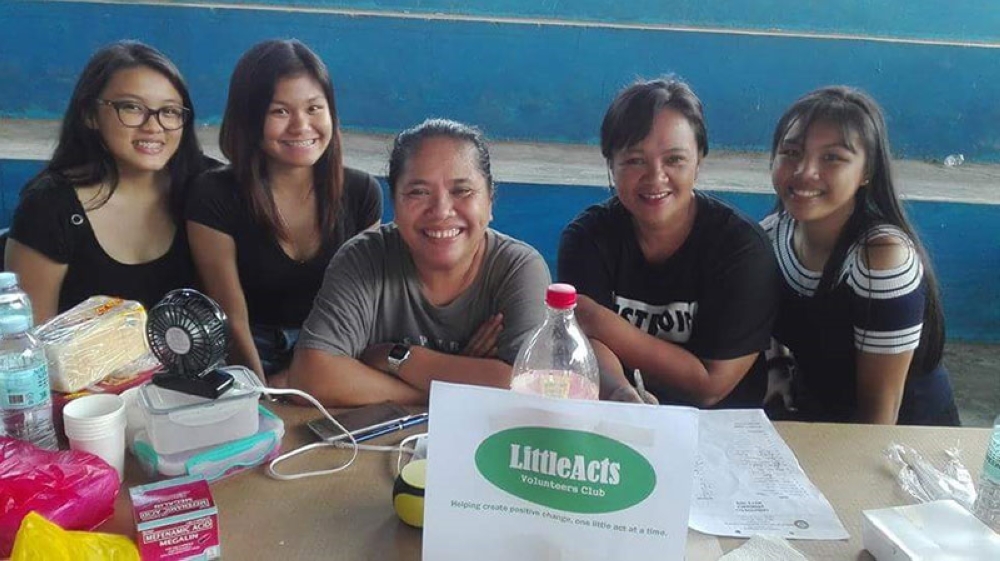 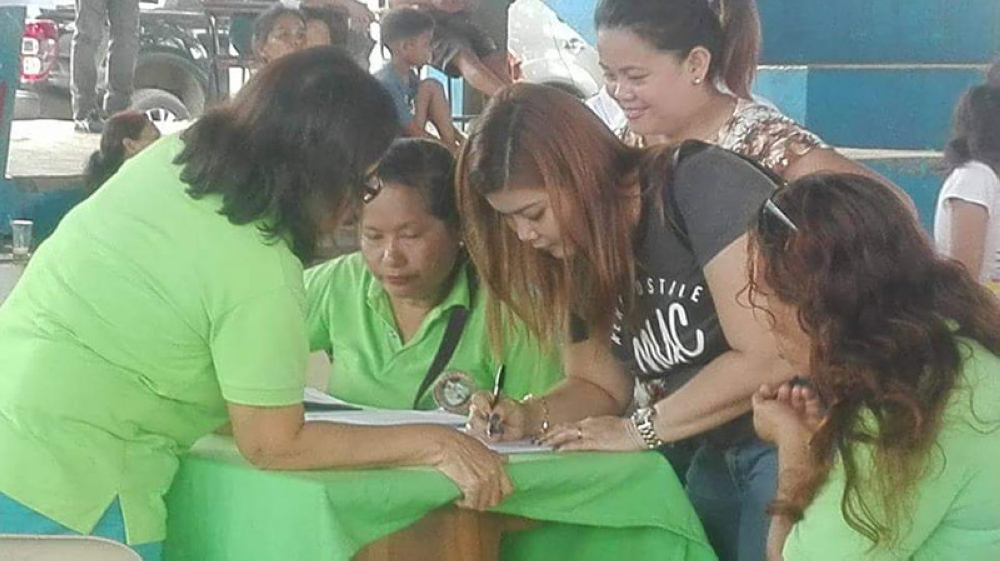 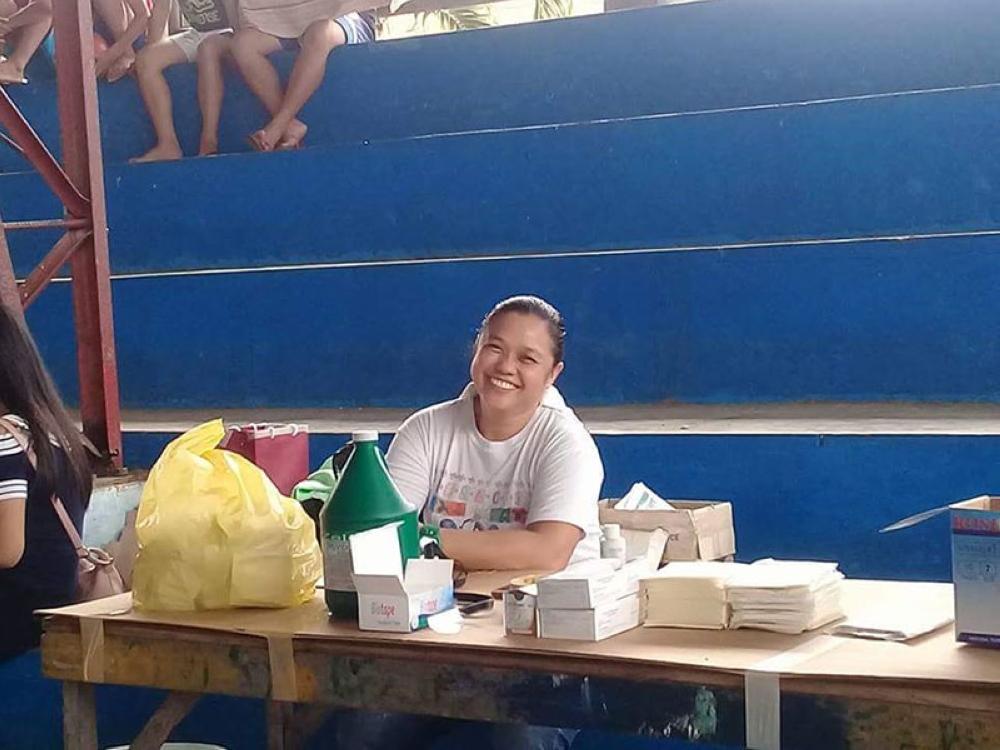 SUMMER time is also the time for Operation Tuli or circumcision. In many cultures, it is considered the Rite of Passage for men. The barangay units and their local health agencies combine forces to bring this operation to as many communities as their resources allow.

Also, it is the time when private civic organizations take part and organize their own medical outreach bringing in medical and allied volunteers and sponsored medicines to localities that still have waiting patients in line.

One such group is Little Acts Club. This volunteer club was formed in response to the willingness of individuals to do volunteer work and community services where not much financial resources are required yet concrete actions of services are still delivered.

Founded and organized by Melba Irene Gabuya on May 7, 2011, the club gathered friends and individuals from the medical and other fields and from the community individuals to become weekend or holiday warriors who may deliver medical, educational or environmental outreach to needy individuals and communities.

One fine day in May 5th, the LittleActs Club organized another Operation Tuli held in Dona Salud Subdivision Gym in Barangay Sasa, Davao City. The Operation Tuli that was a response to a call from a friend who wanted to help the community knowing that there are still more who wished to be circumcised yet election time was up and coming.

Considering the availability of time and volunteers, the intention to engage with the community for a medical outreach was conveyed to the Barangay for proper courtesy and permission. Little Acts partnered with CRIADOS, a team of volunteer physicians and medical students coming from Davao Medical School Foundation to perform the circumcision. Medicines were also provided right after so as to allay pain and prevent infection. The count reached 92 circumcisions in total.

The operation began from 9:30 A.M. and ended at 3:00 PM. Headed by their President Jomayco Bacay- Tumuran with the guidance of Dr. Zdori Rodz Aturdido, and Dr. Butch Valdez Jr., CRIADOS volunteers took time to allay the fears and anxieties of the children before circumcision was performed. Other volunteers from health agencies were also present, Vilma Ancajas, Arlene Saraza, Lilet Cayunda and Haydee Magallanes helped in putting things in order.

It was amazing to see how the crying was less heard and more children submitted to the procedure with less prodding. It was also worth noting parents were very much present and cooperative in the process.

It was inspiring to witness the presence of the barangay workers without fuss from beginning to end, attending to the needs of the medical volunteers from basin to pails and water which did not come easy at that time.

Little Acts is so named believing that things can be accomplished even with little resources on hand, in view of creating a positive one little act at a time. The 7th year has been truly meaningfully celebrated.