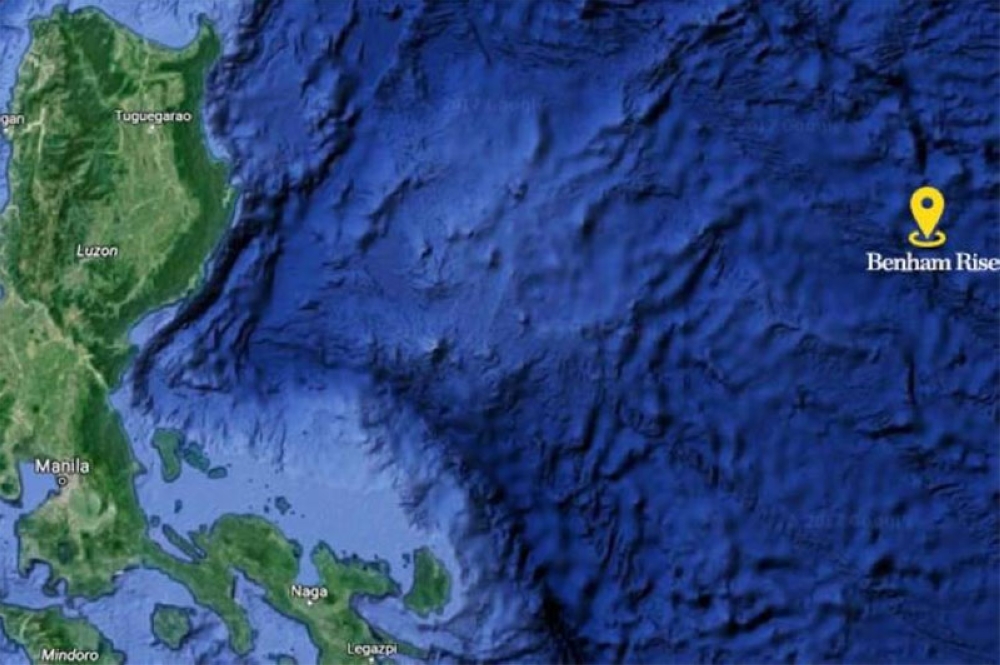 PRESIDENT Rodrigo Duterte will lead on Tuesday, May 15, the send-off ceremonies for 50 filipino scientists who will explore the 13-million-hectare Philippine Rise.

The marine research by a group of Filipino scientists follows China's controversial expedition to the vast continental shelf east of Luzon that is part of the Philippine territory.

The Duterte administration came under fire after allowing China in January to conduct a maritime scientific research in the Philippine Rise.

The Philippine government had attempted to appease critics by saying that China was not the only country granted permission to conduct research in the Philippine Rise. Others were Japan Korea, and the United States.

China, however, gave Chinese names to five undersea features of the Philippine Rise in February, sparking a fresh round of criticisms against the Duterte administration and eliciting a protest from the government.

The controversy had prompted Duterte to restrict foreign research expeditions by allowing them, only if they get permits from the Foreign department's inter-agency technical working group and the office of National Security Adviser Hermogenes Esperon Jr.

The region is potentially rich in oil and gas reserves that remain untapped because of the Philippines' lack of research capabilities.

In March, Duterte bared his plan to procure survey ships to allow the country to fully explore the resources that can be tapped in the vast underwater region. (SunStar Philippines)