Winners in Barangay, SK polls may be declared today 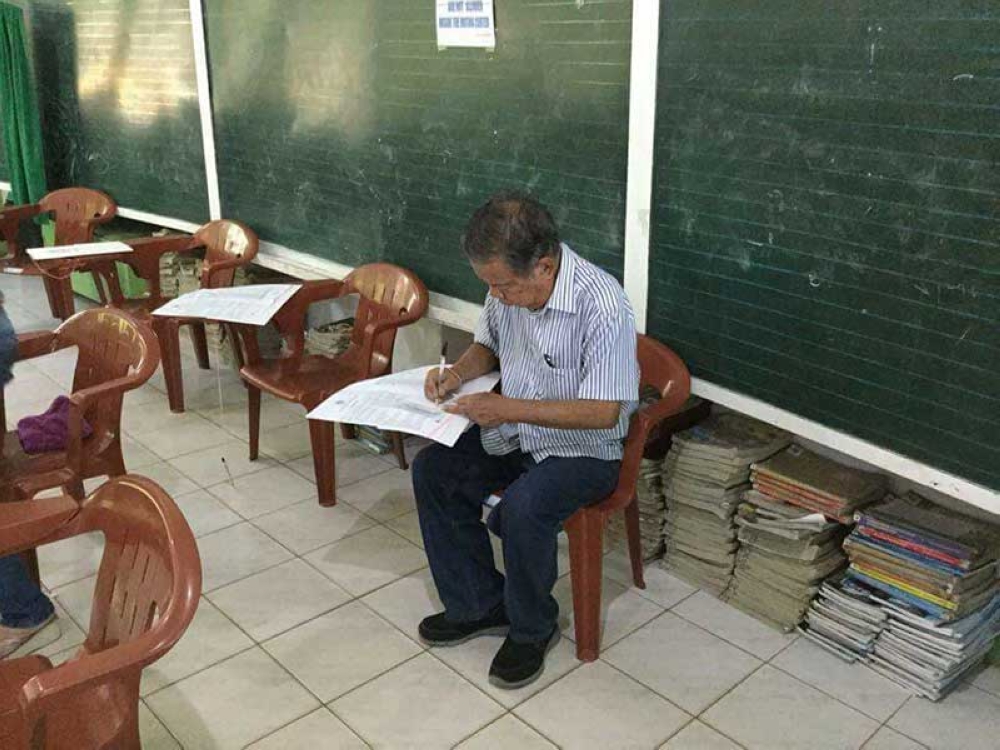 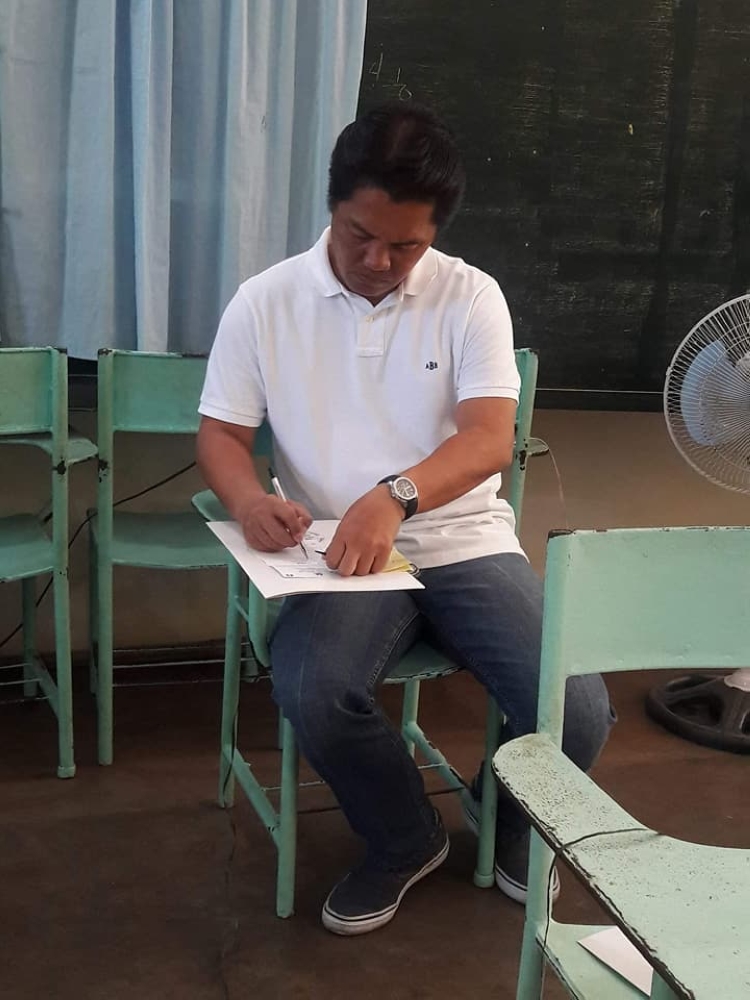 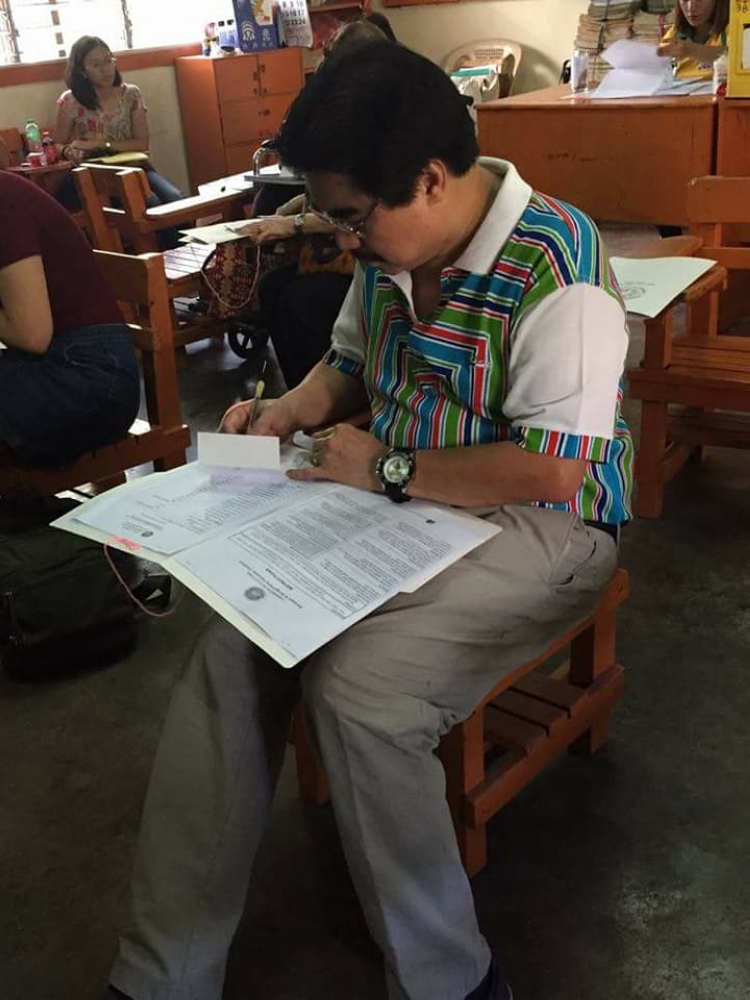 ALL winners in the May 14 Barangay and Sangguniang Kabataan (SK) elections in Negros Occidental may be declared today, May 15, as the tallying of votes continue.

Partial and unofficial results have also identified winning aspirants, with some of them being declared winners last night, May 14.

Around 2.431 million voters from the province trooped to the polling centers yesterday to cast their votes.

Suarez also placed the turnout of voters at 85 percent which he earlier projected.

In Kabankalan City, Election Officer Robert Estandarte said they opted to transfer the canvassing of votes in Barangay Tan-awan to Kabankalan National High School in Poblacion after he received a request from the Barangay Board of Canvassers (BBOC), in lieu of the recent incident in the village involving the communist rebels.

Suspected members of the New People’s Army (NPA) clashed with the government troopers which led to the death of two soldiers and wounded eight others.

"Although the incidents were not election-related, the BBOC requested the transfer of the canvassing for their safety and security especially during night time," Estandarte said.

He also said that canvassing of votes at Hinatunan Elementary School in Mag-aso, Barangay Oringao was transferred. "I got a call and request of the BBOC and majority of the watchers for the transfer of their counting and canvassing so we decided to bring them all in Oringao Elementary School at the barangay proper because of threat and imminent danger as a spillover of the activities in the hinterlands. Oringao and Tan-awan are neighboring barangays located at the boundary of Negros Occidental and Negros Oriental.”

"Despite the situation, the election here was very peaceful. We just wanted to make sure of the safety of the teachers,” Estandarte said.

As of press time, winners in two barangays in the city have been proclaimed. These villages have less number of voters.

In Bago City, Election Officer Kathrina Trinio Cana said there was a reported vote buying in Barangay Pacol which was already reported to the police, though, she has yet to receive the formal complaint yet.

Cana said the complainant may use the police blotter report and the money received as evidence when filing a formal complaint.

Leading candidates for barangay captains in Victorias City are:

In Isabela town, partial and unofficial results based on the tallied of votes showed that leading candidates for barangay captains are as follows:

In Negros Occidental’s capital city, Bacolod, partial and unofficial results of the voting also showed potential winners in the barangay captain positions. Here is the list:

More list of winners are expected to be transmitted to the local poll offices today.