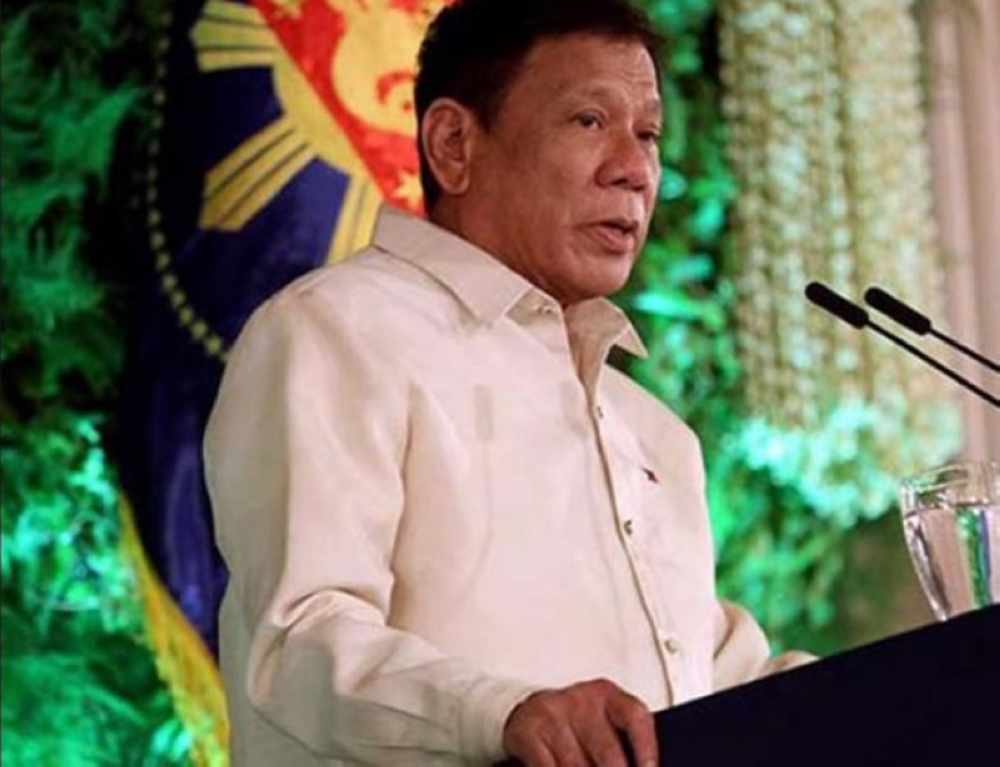 PRESIDENT Rodrigo Duterte ordered Wednesday night, May 16, the total lifting of the ban on the deployment of overseas Filipino workers (OFWs) to Kuwait.

The ban was lifted less than a week after the Philippines and Kuwait signed a memorandum of agreement (MOA) providing protection to Filipino workers in the oil-rich nation.

The MOA, signed on May 11 in Kuwait, seeks to put an end to the persistent human right violations committed by employers in Kuwait against their Filipino domestic helpers.

Duterte had repeatedly threatened to pull out all OFWs in Kuwait, if they continue to experience inhumane treatment.

A day after the signing of the agreement, Roque announced that the President partially lifted the deployment ban to allow skilled and semi-skilled workers to seek jobs in Kuwait.

In exchange, Kuwait has released the four Philippine Embassy personnel who were earlier arrested for their role in the controversial rescue operation involving distressed Filipino workers in the Gulf nation.

The diplomatic row between the Philippines and Kuwait worsened when a video of the rescue operation was circulated online, with the Arab state claiming it violated their laws. The conflict ended with the signing of an agreement on May 11. (SunStar Philippines)