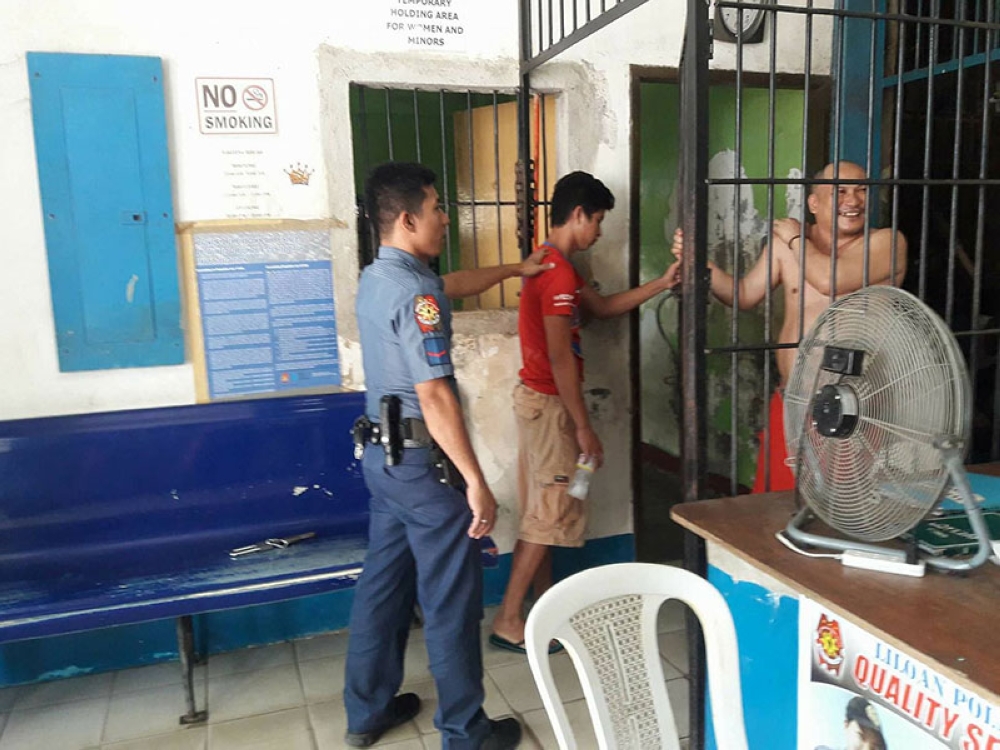 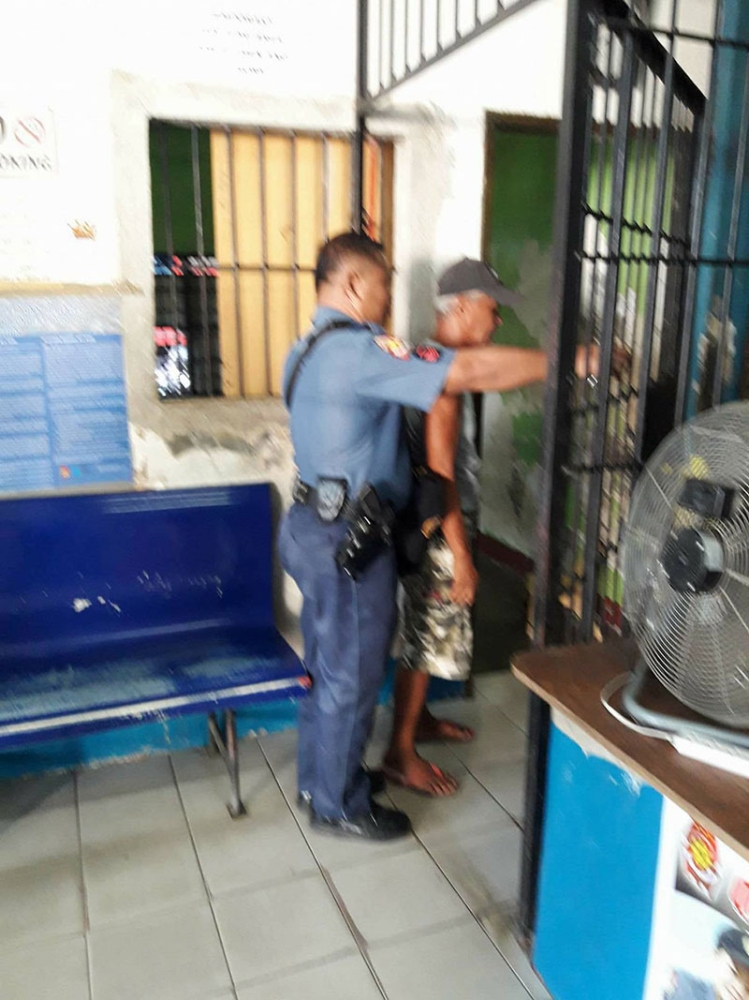 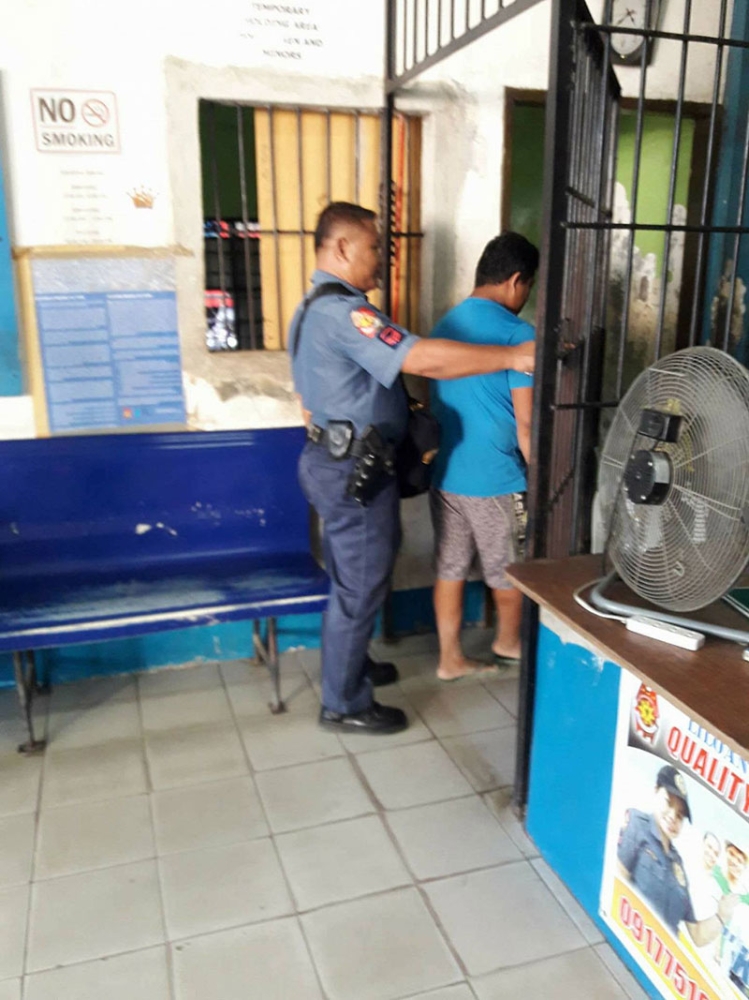 THREE persons with pending criminal cases were arrested on Thursday, May 17, in a series of operations in Liloan, Cebu.

At 10:35 a.m., Borres was caught in Purok Gemilina, Barangay Tayud. He has a pending case of direct assault before Municipal Circuit Trial Court (MCTC) Liloan-Compostela.

In Sitio Curva, Barangay San Vicente, at 1:30 p.m., police captured Tallo, who is facing an attempted homicide case before the MCTC Liloan-Compostela.

Korret said they are going after persons with pending cases in courts so they can answer the allegations and face their penalties if they are proven guilty. (KAL/SunStar Cebu)