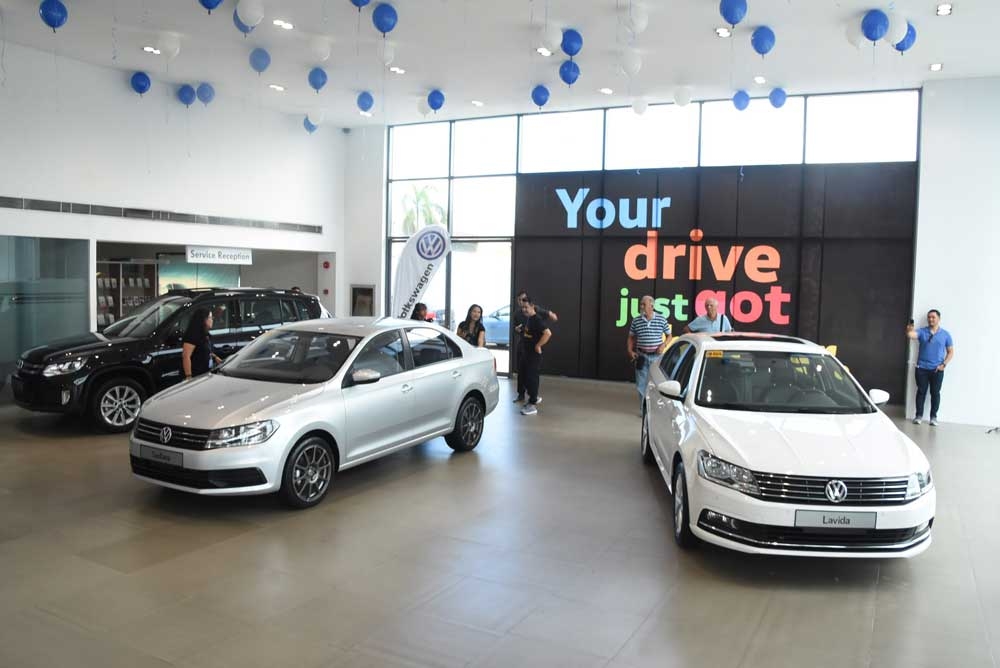 AMID the tax hike on vehicles, Volkswagen Cebu remains confident sales will remain good this year with the launching of new car models that are “easy on the pocket.”

Harlan Dean, sales manager of Volkswagen Cebu, said they aim to sell 300 units this year with the entry of new models, which have a starting retail price of P698,000.

Volkswagen Philippines unveiled on Friday five new models that aim to expand the brand’s footprint in the local market.

The Santana GTS and the Lamando, meanwhile, will be made available in November.

Shanghai Volkswagen first vice president David Powels, in a statement, said these five new models were tailor-made for Asian customers. He said they had notable successes in China, the world’s biggest and most competitive automotive market.

Dean said Cebuanos who are mulling to buy their first car now have the option to pick the German brand because of its friendly price points and its image that is fitting to the lifestyle of millennials.

“Clients now have the opportunity to choose a vehicle that has value-for-money specifications and features,” he said.

Moreover, he said the company remains confident sales will continue to soar amid the tax hike and intense competition in the automobile industry.

From 140 units sold last year, the Cebu dealership aims to at least double the number this year.

He attributed the optimism to Cebu’s high spending capacity and thriving growth of industries resilient to internal and external pressures.

Volkswagen Cebu is a member of the Ayala Group of Companies, under AC Industrials. It has eight dealerships in Luzon and in the Visayas.

It, however, gives tax exemptions for pickup and electric vehicles. Hybrid vehicles will also be taxed at half rates versus non-hybrid vehicles.

A joint report released by the Chamber of Automotive Manufacturers of the Philippines, Inc. (Campi) and the Truck Manufacturers Association (TMA) showed that vehicle sales slid 22.8 percent in March to 28,216 units from 36,561 units in the same month last year.