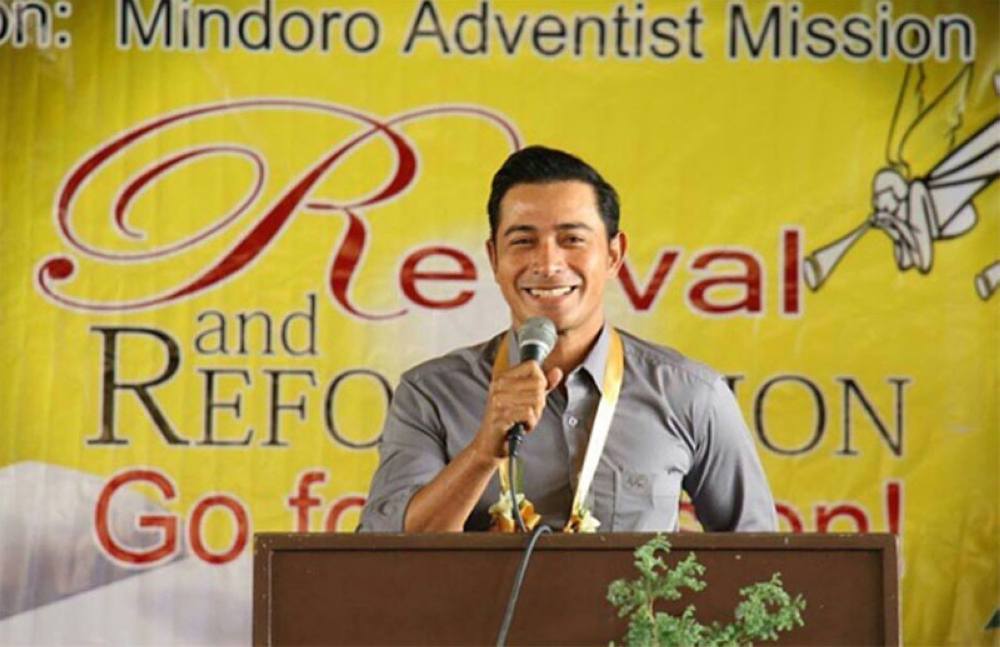 Montano handed to Duterte a letter dated May 22, indicating his intent to vacate his post "effective immediately."

Montano, who campaigned for Duterte during the 2016 presidential elections, was appointed as head of TPB, an attached agency of the Department of Tourism, in December 2016.

He resigned after newly-appointed Tourism Secretary Bernadette Romulo Puyat questioned TPB's "Buhay Carinderia" project for supposedly disbursing multimillion-peso funds even though it has yet to be inaugurated.

Montano had defended himself, saying it was former Tourism chief Wanda Teo who pushed for the payment to Marylindbert International, since the firm's owner, Erlinda Legaspi, was her "friend."

The release of checks had prompted Puyat to suspend the project, pending review that will be conducted by the Commission of Audit. (SunStar Philippines)