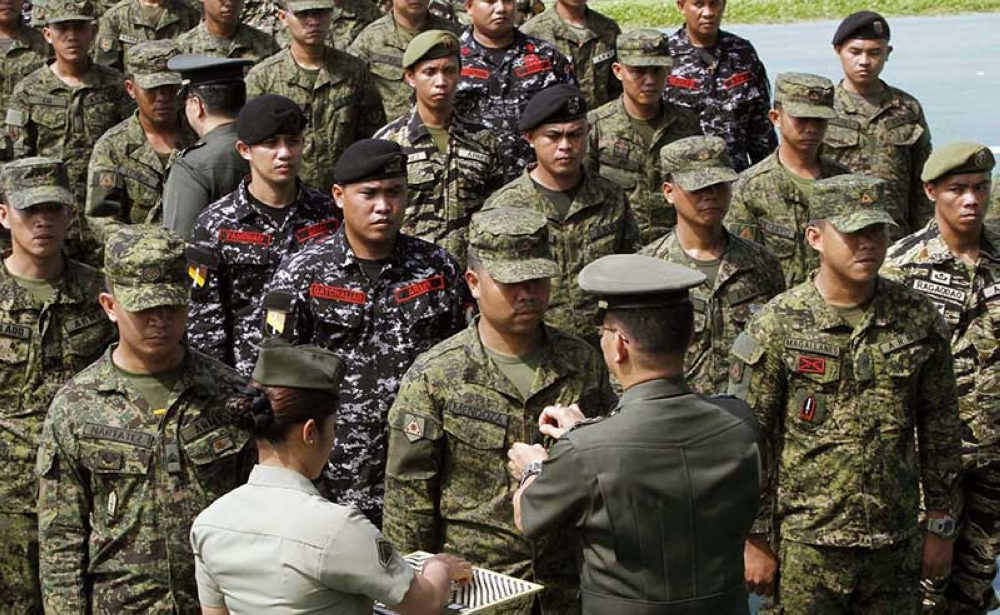 MANILA. A total of 641 Philippine Army personnel, who took part in the Marawi battle in 2017, are promoted to the next higher rank during ceremonies held at the Camp Fort Bonifacio on Tuesday, May 22, 2018. (Alfonso Padilla/SunStar Philippines) 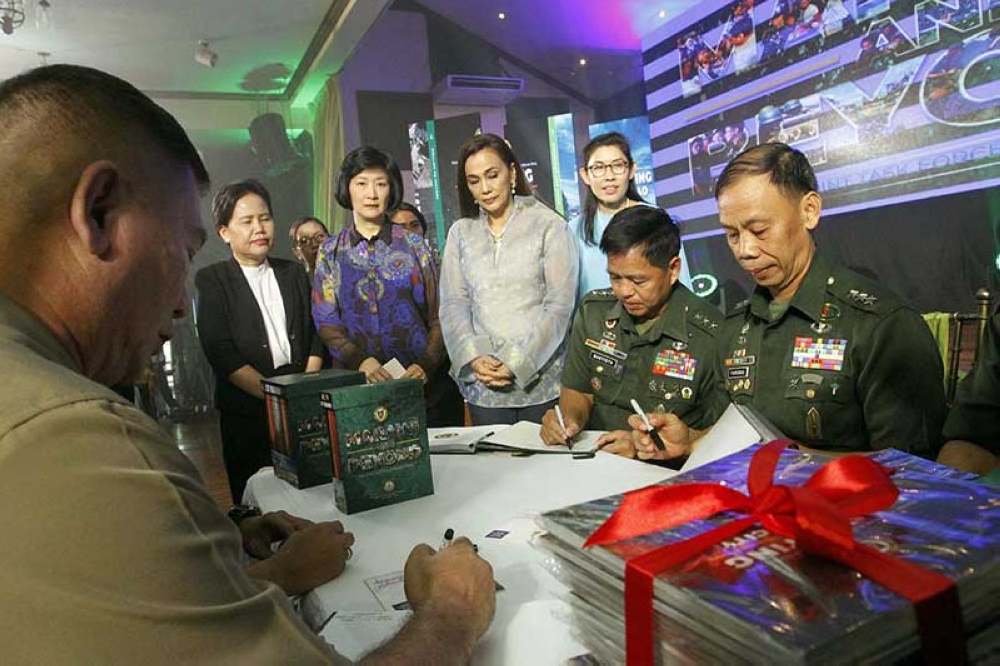 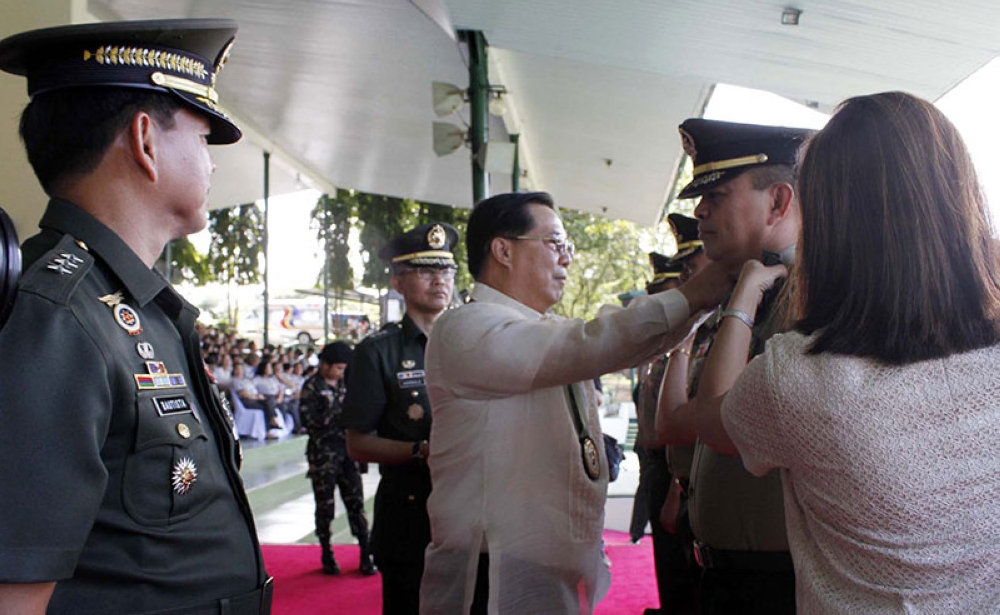 ON THE eve of the first year commemoration of the Marawi battle, President Rodrigo Duterte on Tuesday, May 22, admitted that the government fell short in addressing the conflict and that he was assuming full responsibility for what happened.

Speaking during the 120th anniversary of the Philippine Navy, the President looked back on the "very sad" incident that took the lives of over 1,000 people and left the southern city in ruins.

He said he underestimated the capabilities of the Maute Group, a local extremist group inspired by global terrorist Islamic State (IS).

"We had a very sad experience in the Marawi siege. And we all know that we have fallen short in some respects the way it was handled. I assume full responsibility. I did not anticipate or even guess that there would be so much ordnance and at the fight would took us about four months to finish," he said in a speech delivered in Pasay City.

"All of these faults, if it is indeed one, or our faults, it belongs and it falls on my shoulders as Commander-in-Chief. And I assume full responsibility to the nation of what’s going to happen,"

The Maute extremist group laid siege to Marawi City on May 23, 2017, shortly after a government raid failed to capture Isnilon Hapilon, allegedly the IS emir in Southeast Asia at the time.

The armed conflict ended when government troops killed Hapilon and the Maute brothers who led the Islamic fighters.

The military formally ceased operations in Marawi on October 23, or exactly five months after fighting erupted. Rehabilitation of the devastated city is ongoing.

Duterte, in his speech, thanked the members of the Philippine Navy in helpting the national government to make "significant progress" in its rehabilitation of the war-torn city.

"We honored the heroic efforts of the men and women of the Navy and Marines in the liberation of Marawi. Today, we once again honor them as we make significant progress in the rehabilitation and reconstruction of that city," he said.

"The President is satisfied (with the rehabilitation efforts) and he has full trust in General (Eduardo) del Rosario," Roque told a press conference.

Roque said Duterte was confident that Del Rosario is fulfilling his mandate to expedite the rehabilitation work, as it is evident that the Task Force Bangon Marawi is "ahead of schedule."

He also took note that 70 percent of displaced residents have been able to return home.

Marawi and the entire Mindanao are still under martial rule until the end of 2018 to allow government to quell insurgency in the area.

Meanwhile, Roque said the President might be in Marawi to grace the commemoration of first anniversary of the five-month battle.

He, however, could not disclose the date of Duterte's anticipated visit, citing "security considerations."

"There's a plan that we will be there (in Marawi) during the commemoration of (first anniversary of the Marawi crisis). He will also deliver a message. The President will surely be there. We are assuming he will," he said.

"But perhaps, security considerations will prevent us actually from confirming it," the Palace official added. (SunStar Philippines)