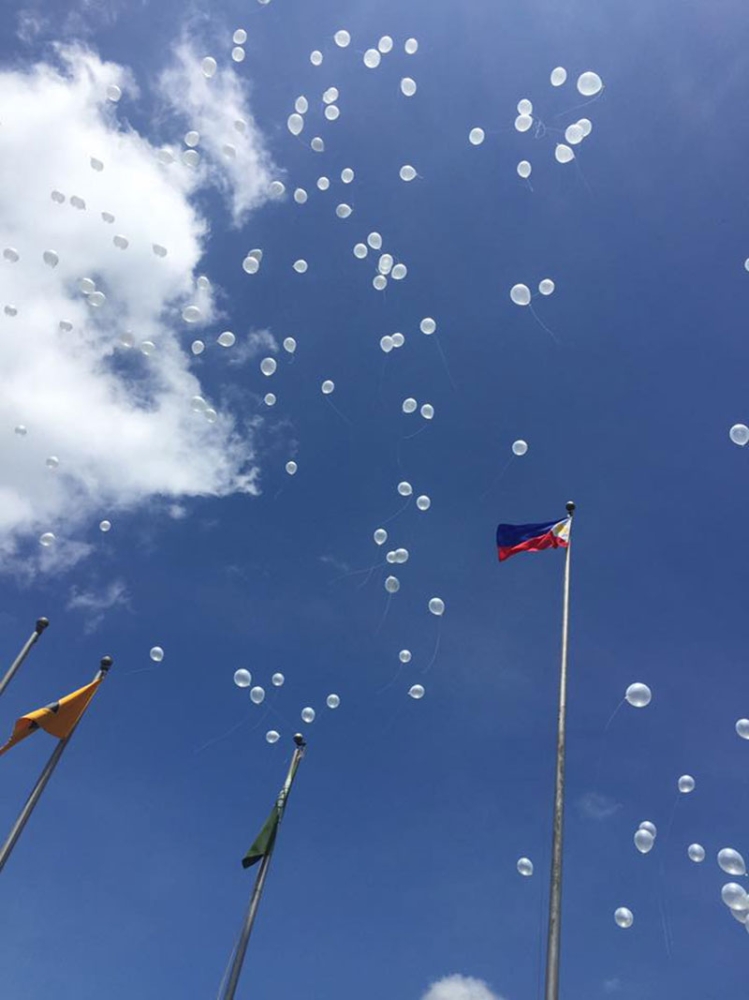 PRESIDENT Rodrigo Duterte is not attending any event Wednesday, May 23, that commemorates the siege of Marawi City in Mindanao by Islamic fighters.

He would instead visit the city on the first anniversary of its liberation, Special Assistant to the President Christopher "Bong" Go told reporters.

The President declared the liberation of Marawi on October 17, 2017. Five days later, the military formally ceased operations, signalling the end of the five-month armed conflict.

"(Duterte) will not go on the day when the siege (in Marawi) started. Why honor?" Go said in a text message.

The President, who had gone to Marawi a few times amid the conflict last year, last visited the city on May 11 to witness the presentation of surrendered firearms and distribution of ISIS to members of Maute group who surrendered.

In a social media post, Philippine Information Agency (PIA) Central Visayas regional director Fayette Riñen quoted PIA director general Harold Clavite as saying that the ceremony was meant to commemorate the "the loss of innocent lives of both troops and residents,, destruction of properties and loss of livelihood.

"Today is not a time to celebrate," Clavite said, but a reminder to be constantly on guard and ensure that never again should history repeat itself.

The troops had raided the hideout of Isnilon Hapilon, allegedly the Southeast Asia emir of IS, but failed to capture him.

Hapilon and Omar Maute, one of the Maute brothers who led the Islamic fighters, were killed in October, paving the way for Marawi's liberation.

Despite the cessation of hostilities, Marawi and the rest of Mindanao remain under martial law.

On Tuesday, Duterte admitted that his administration underestimated the capabilities of the Maute group, which resulted in a "very sad" incident that claimed the lives of more than 1,000 individuals.

"All of these faults, if it is indeed one, or our faults, it belongs and it falls on my shoulders as Commander-in-Chief. And I assume full responsibility to the nation of what’s going to happen,"

the President said in a speech delivered Tuesday in Pasay City. (SunStar Philippines)