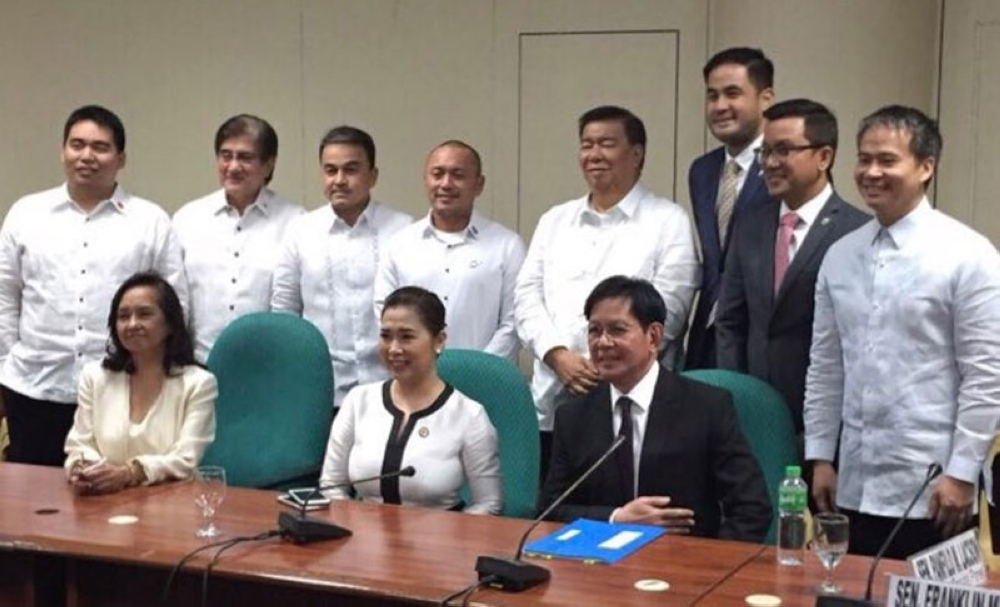 The reconciled version of the bill will be submitted to Malacañang for approval by President Rodrigo Duterte.

Lacson said there will be an initial fund of P25 billion for its implementation this year.

"This a landmark legislation. It's been languishing in both houses for 18 years. All 109 million Filipinos should register and acquire our IDs," Lacson said during an interview.

Lacson, who sponsored the measure and led the Senate panel in the bicameral committee, said the national ID system will help deter criminal and terrorist activities.

It seeks to integrate and interconnect the various government issued IDs.

Lacson, a former Philippine National Police chief, maintained that the national ID system will not violate the privacy of an individual.

He said personal details will only be released upon the consent of the concerned individual. (PS Jun Sarmiento/SunStar Philippines)