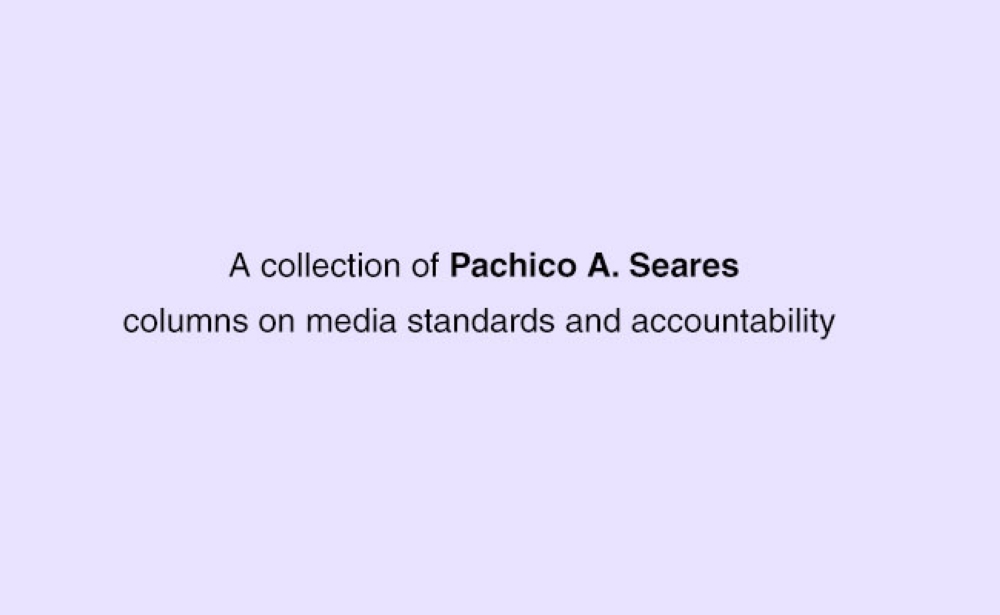 A WHITE HOUSE aide commented last May 13 that they need not mind cancer-victim Sen. John McCain (Rep.-Arizona), who had opposed the appointment of Gina Haspel as the U.S. first woman CIA chief, saying “he’s going to die anyway.” Soon enough, the cruel remark was leaked, drawing flak from the senator’s family and supporters.

Press Secretary Sarah Huckabee Sanders lectured the president’s staffers about the harm that news leaks inflict on President Trump’s administration. She warned that leakers would be fired, as White House did before. But admitting helplessness over the problem, Sanders said she was sure “this conversation is going to leak -- and that’s just disgusting.” News of the incident was promptly leaked.

Despite their bluster, Trump and his key officials at the West Wing haven’t been able to plug the holes through which leaks have flowed. Though his predecessors, notably Barack Obama and George W. Bush, were also scrambling during their watch, leaks then didn’t cause as much chaos and dysfunction at the White House as they have done since the start of Trump’s term.

It’s the leakers who first bear the brunt of reprisal, particularly when the leak embarrasses the president or department officials. Culprits lose their job and are charged criminally if the specific act of leaking is a crime.

Journalists, in contrast, who benefit from the leak if it can be used as a news story are spared. Usually, in the U.S. as well as here, prosecutors don’t go after the news reporter and his news outlet unless there’s a specific law prohibiting publication.

* Republic Act #10173 of 2012, which seeks to protect personal information when stored or transmitted online, was passed minus the provision that reporters, editors and other media personnel are among those to be held liable if protected material is published. The late senator Edgardo Angara, who was its principal author, struck it out when media and other sectors opposed that provision in his Senate Bill #2965.

* In the implementing rules on the Right of Access to Information, released in November 2016, government personnel who release information that under existing laws cannot be publicized, are the ones liable, not the journalists who print them.

There’s a theory that journalists are like the “fence” in the crime of theft: they’re liable in the same way that those who sell stolen goods are also liable. It compares the thieves with leakers, whistleblowers and hackers who pilfer the information and pass it on to journalists who peddle it.

That theory, raised at a U.S. congressional hearing, still has to be tested by prosecutors. Perhaps in his country a justice secretary who is both vengeful and creative would fiddle with it, just as the DOJ recently experimented with “libel as a continuing crime” and “quo warranto as a non-prescriptive king’s remedy.”

The journalist is not without risk in using leaked information. Handling the material is fraught with danger.

* The information could be false or concocted, which may embarrass the journalist and his news organization, or mostly self-serving and manipulative of public opinion;

* It could bring a lawsuit, criminally if publication is explicitly penalized by law, or civilly if defamatory and causes undue injury to others;

* It could set off legislative inquiry that might drag reporters and editors to congressional hearings.

On top of all that is the possible erosion of the news outlet’s credibility and public trust in media.

Yet leaks are also useful in stopping waste or abuse of government resources and exposing sinister plots to the light. Government leaders tend to hide facts or delay their release for personal or party agenda. Leaks thus prevent secrets from staying secrets.

How many scandals were brought out in the open because of leaks by whistleblowers and hackers? Given a leak, the journalist summons skill and experience to decide whether to use or discard it.

Standard safeguards against reckless use of leaked information include thorough fact-checking, close look at the law, and weighing of benefits against bad results.

In many newsrooms, such a decision is usually made by a news manager who is so burdened with the work of putting out the edition that he can’t give it the energy and focus it demands.