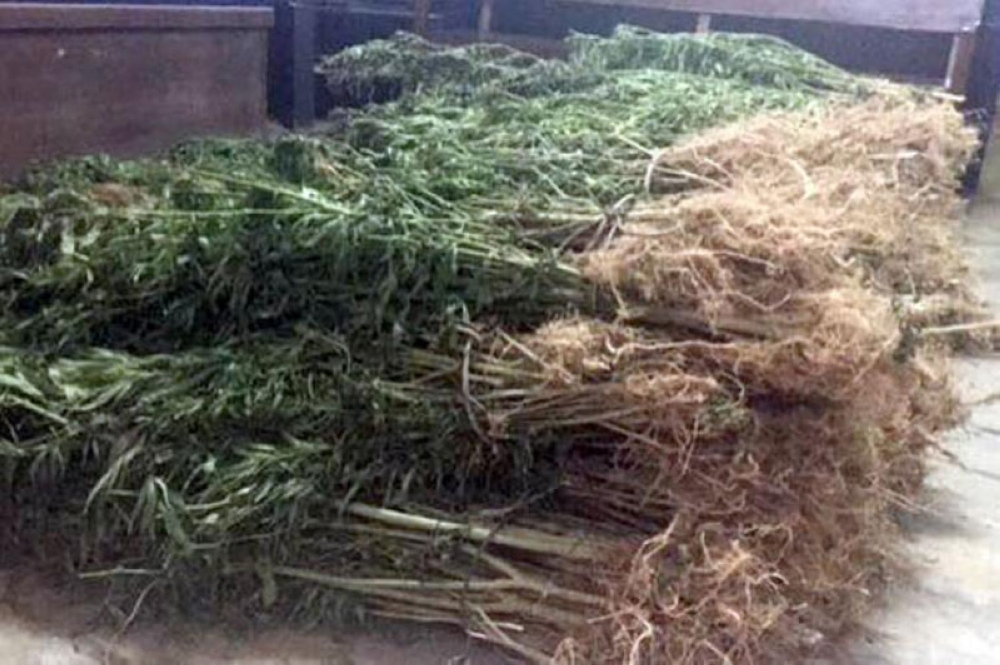 JOINT anti-narcotics agents from the Philippine Drug Enforcement Agency (PDEA) Cordillera and local police conducted a marijuana eradication campaign in Tinglayan, Kalinga, resulting in the burning of P9.022 million worth of Cannabis plants over the week.

Authorities burned 41,910 pieces of fully-grown marijuana plants with a Dangerous Drugs Board value of P8.382 million.

No cultivator was arrested during the operation dubbed as Oplan Mayflower.

The continuous anti-drug operations in Tinglayan is part of PDEA-CAR’s thrust to monitor areas where marijuana could thrive since the hemp is still considered as illegal under Republic Act Number 9165.