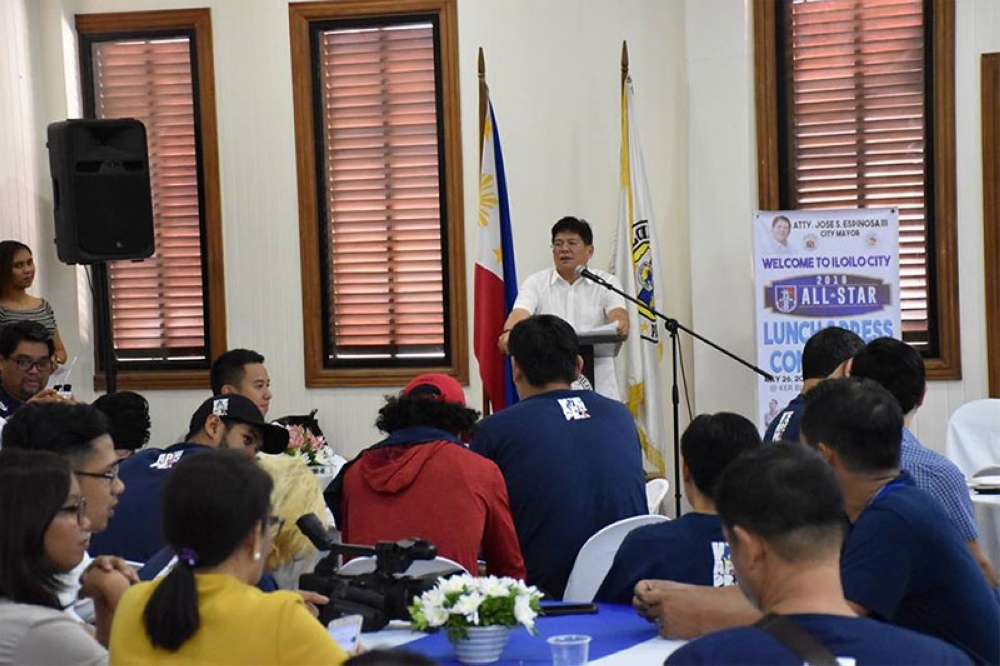 He thanked the PBA for bringing an all-star game here, thus boosting sports tourism in the metropolis.

He noted the plan was conceived in January after convincing Robert Uy, president of Toyota Iloilo, to sponsor the event.

“Now, the plan has turned into reality. We have pledged full support to Robert Uy and the PBA,” Espinosa said.

Thousands of fans watched the match between PBA-All Star Visayas and Gilas Pilipinas.

“Thank you to PBA and the players for bringing the game closer to the Ilonggos,” Espinosa said.