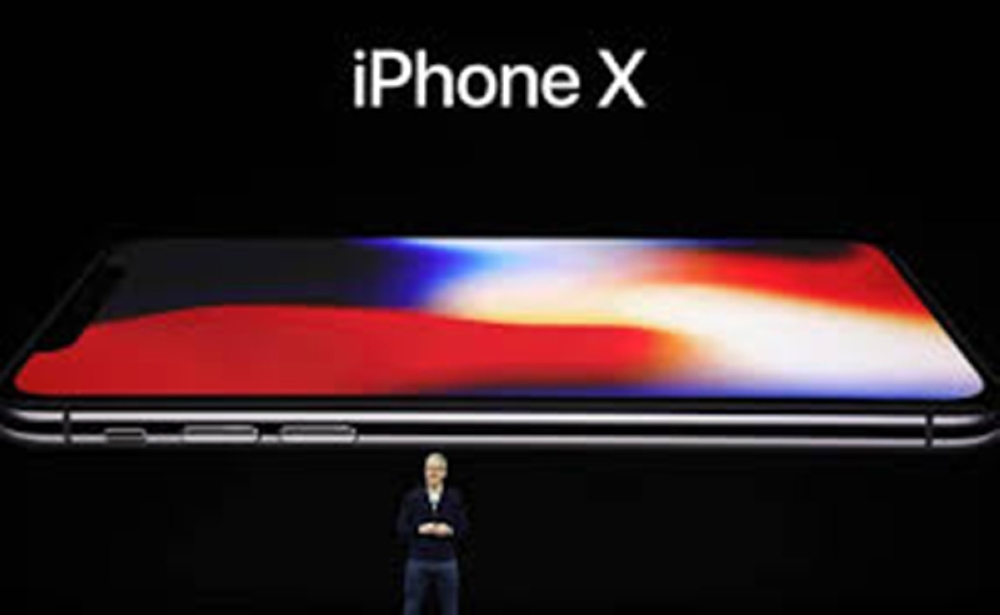 "Yesterday, I filed a criminal case against former congressman now undersecretary of the Department of Labor, Undersecretary Jing Paras for theft," Villarin said in a press conference on Tuesday, May 29.

(Just like the Salisi gang, he took my cellphone. This was caught on CCTV.)

Villarin said his cellphone was found in another room at the House of Representatives after more than an hour of searching.

Asked if he thinks that Paras took his cellphone to try to get evidence against Hontiveros, he said, "yes, possibly that's the main motive."

"I have not stolen his cellphone. This accusation is malicious and has political color," he said, adding that he "accidentally" took Villarin's cellphone.

"The possibility is, when I placed my phone on the table when I was talking with Villarin, and when I lifted my phone, I must have accidentally lifted his phone also and I proceeded immediately to another hearing at the 2nd floor by the Committee on Mindanao Affairs," he said.

"When I finished my testimony there I lifted my phone again and I must have left the phone of Villarin there, which was found by the security and turned over to his staff," he said.

Paras said he did not intend to take it as he has nothing to gain from it.

Villarin believed that Paras, a member of the Volunteers Against Crime and Corruption (VACC) who filed a case against Hontiveros, was not able to get anything from his cellphone because it has a facial recognition feature.

Paras filed a case against Hontiveros before the Office of the Ombudsman in September last year for kidnapping after the lady senator took custody of the minors who were witnesses to the killing of 17-year-old Kian delos Santos, a Grade 11 student who was shot dead by Caloocan police while begging for his life.

Prior to the filing, Paras became the subject of news reports due to a text message between him and former Justice secretary Vitaliano Aguirre II.

In the text message, photographed during a Senate inquiry, Aguirre asked Paras to expedite a case against Hontiveros, one of the staunchest critics of the administration.

Villarin said Paras did not try to reach out to him after the incident.

Paras has also filed complaints against Overall Deputy Ombudsman Arthur Carandang for the disclosure of the alleged bank accounts of the Duterte family and against Senator Antonio Trillanes IV, another staunch critic of the administration, for allegedly encouraging the military to kill President Rodrigo Duterte. (SunStar Philippines)