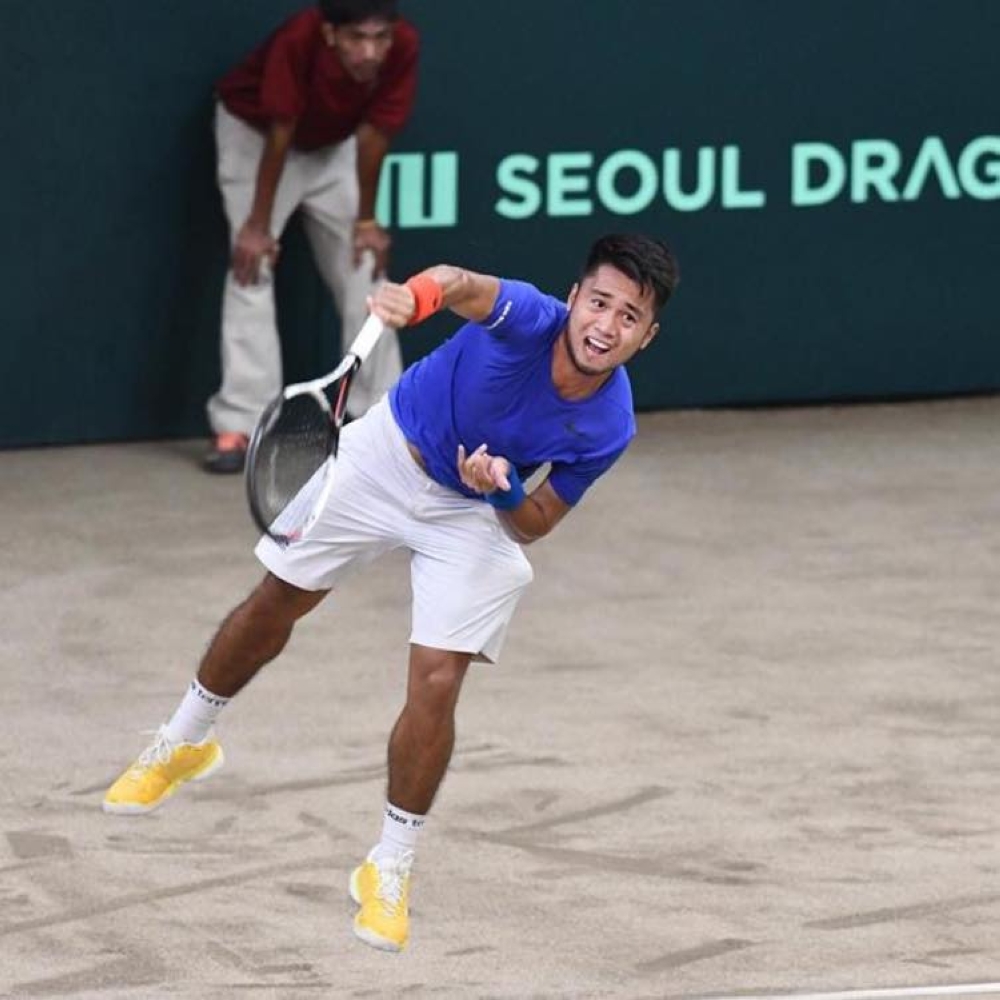 However, defending champion Patrick John Tierro is not entered in the partial draft of entries, thus, leveling the playing field of the meet presented by Mercantile Corporation (Merco) and Selecta and organized by For the Love of Tennis (Flot) Group in cooperation with the city government of Panabo.

Merco president Anton Ferrazzini, in a phone interview with Sun.Star Davao yesterday, said players will arrive on June 12 and a press conference will be held at the residence of tennis enthusiast Grace Mercado.

"We appreciate Grace for hosting the presscon for the players," he said, adding that Patrombon's presence will be a great attraction to the netfest that aims to showcase the country's best tennis players and inspire youngsters to dream and to follow their paths.

As in the past tennis meets conducted by Merco and Selecta in Davao City and Panabo City, free Selecta ice cream will be given to spectators and participants in the entire duration of the match.