Filipino youngsters gear up for Football for Friendship Programme in Russia 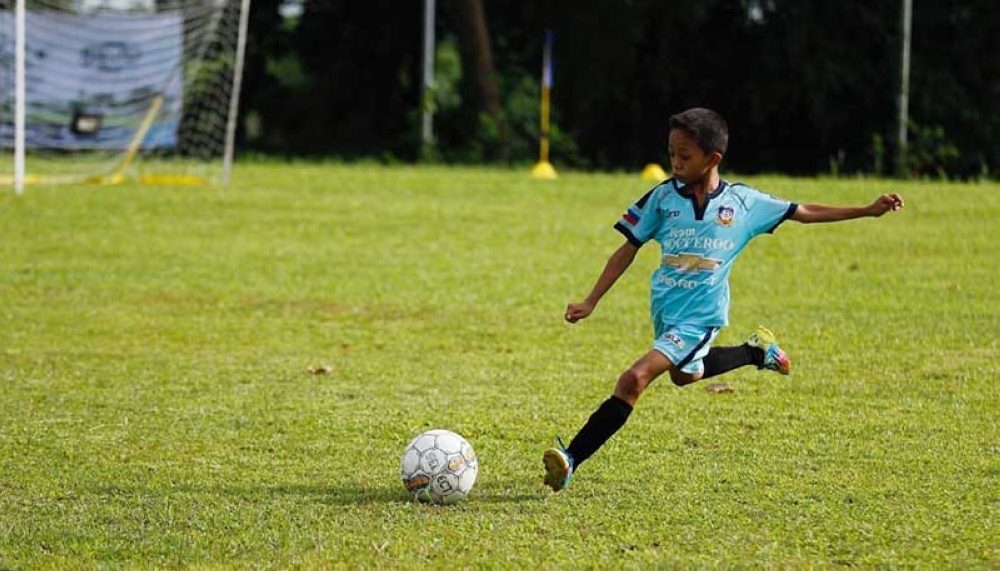 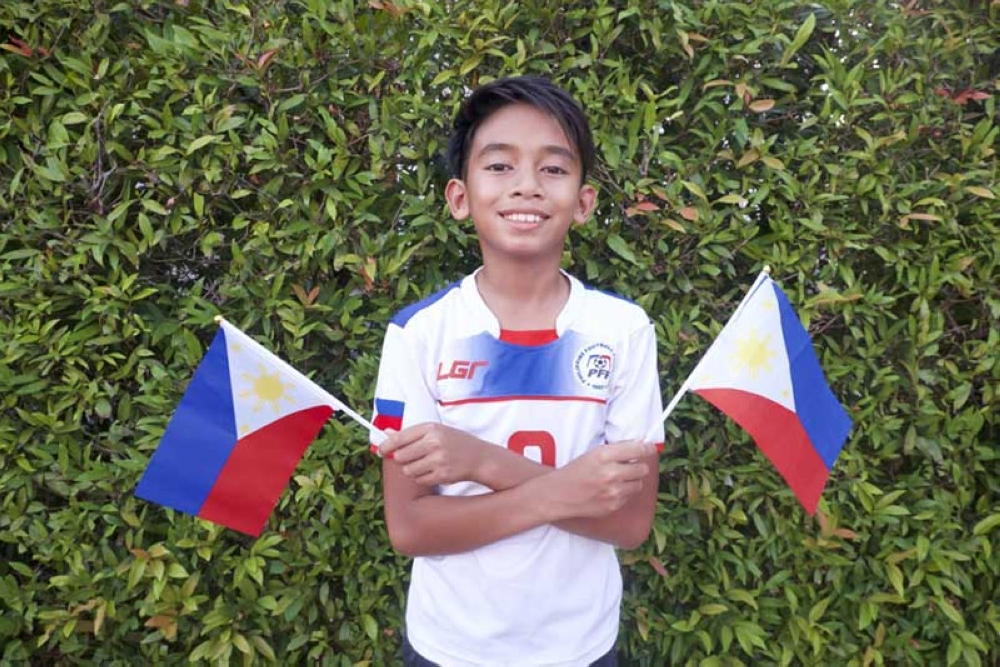 AJ BOY Victoriano and Matteo De Venecia, the 12-year-old young ambassadors from Philippines, will be on their way to Russia on June 8 to participate in the 6th Gazprom Football for Friendship International Programme.

They will be joined by kids from over 210 countries around the world in Moscow.

Victoriano, chosen to be a midfielder, will be a part of the 32 International Teams of Friendship that will play against each other in the Gazprom Football for Friendship International Championship.

He will be a part of the “Komodo Dragon” team and will undergo a three-day training camp in Moscow to get used to the playing conditions and get ample practice with his team before the start of the championship.

Each International Team of Friendship will be trained by 14- to 16-year-old coaches from different countries. The young footballers will also participate in workshops and sessions to be conducted by celebrities.

Victoriano, who hails from Parañaque, started playing football at the age of 8. He has participated in football tournaments across the country and has played a pivotal role in getting his team to win trophies at the Laguna Carmeltown Championship and the Ambassador Camp. He currently plays for Team Socceroo FC and dreams to play for a professional football club in the future, like his idols Lionel Messi and Neymar Jr.

A Barcelona FC fan, Victoriano believes it is important to promote friendship, equality and peace because he said the people need each of these three things to brighten the world.

Aside from football, Victoriano also likes to play basketball and computer games.

At the F4F Programme in Russia, Victoriano will be accompanied by De Venecia, who will act as a young journalist and cover all the local and global activities of the program as part of the International Children's Press Center.

The Press Center acts as hub for the young journalists who gather information, make reports, write news articles and prepare materials on the initiatives implemented as part of the programme.

De Venecia is a sports enthusiast who hails from Metro Manila. He belongs to a sports loving family and started playing football when he was four years old.

A player of Team Socceroo FC, he believes that football has helped him to learn about teamwork and sportsmanship at a young age. He also likes to play baseball, ultimate frisbee and basketball.

A student of PAREF Southridge School, De Venecia has been appointed as one of the officers of the Grade School Student Council. An admirer of Barcelona, Manchester United, Bayern Munich football clubs, he considers Lionel Messi, Cristiano Ronaldo, Andre Iniesta and Ian Robben as his favorite players.

In his free time, he likes to play video games, go for a swim, read interesting books and go for a bike ride with his friends.

Victoriano and De Venecia will also participate in the Sixth Football for Friendship International Children's Forum in Russia, which will provide the youngsters an opportunity to meet their peers from other countries, share their experiences, and discuss with famous footballers and journalists on how to promote key values of the F4F Programme around the world.

The International Children’s F4F Forum will be participated by famous sportsmen, journalists, and public figures who support the project and provide their thoughts and inspiration to the young athletes.

The young ambassadors will also participate in the Nine Values School programme, where they will be taught about the nine key values of the F4F programme (friendship, equality, fairness, health, peace, devotion, victory, traditions and honor) under the guidance of young coaches and the supervision of famous players. (PR)