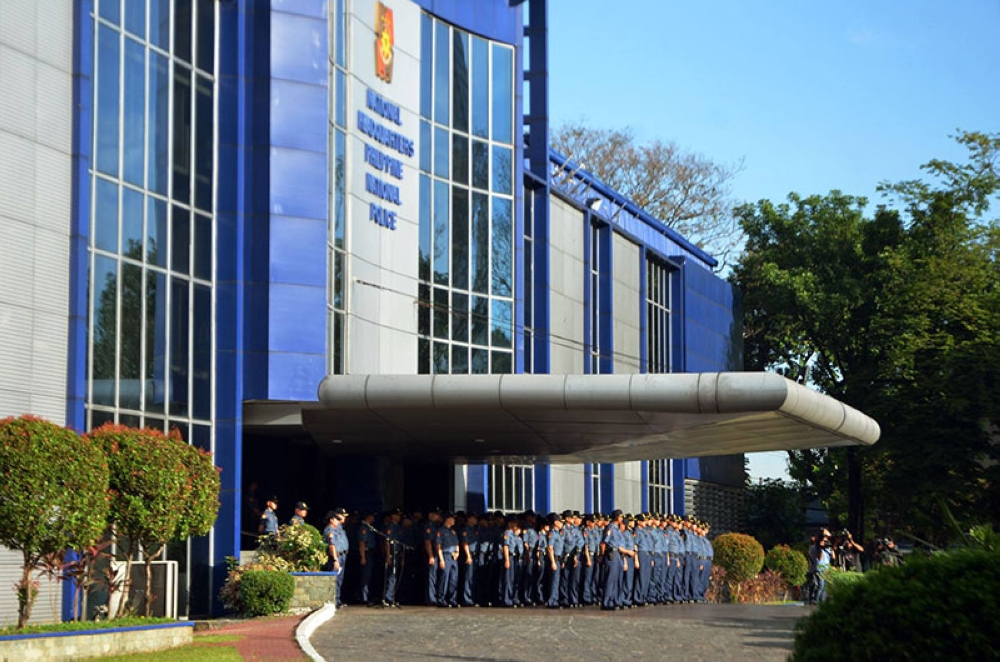 MANILA. In this photo taken on May 14, 2018, police officers prepare to participate in the flag ceremony at Camp Crame. (Alfonso Padilla/SunStar Philippines)

THE Philippine National Police (PNP) announced on Friday the reshuffle of several key posts in the organization.

Effective on June 1, the following police officials will assume their new posts.

Police director Federico Dulay Jr. of the CSG and Police director Napoleon Taas, head of the Directorate for Information and Communications will be transferred to the office of the chief PNP.

Bulalacao will be replaced by Senior Superintendent Benigno Durana.

Chief Superintendent Rolando Anduyan of the Police Regional Office (PRO) Autonomous Region of Muslim Mindanao (Armm) has been transferred to the NCRPO.

PNP chief Oscar Albayalde said the reshuffle was deliberated by the oversight committee headed deputy chief for operations based on their performances.

Here is a list of the reassigned police officials and their new posts: