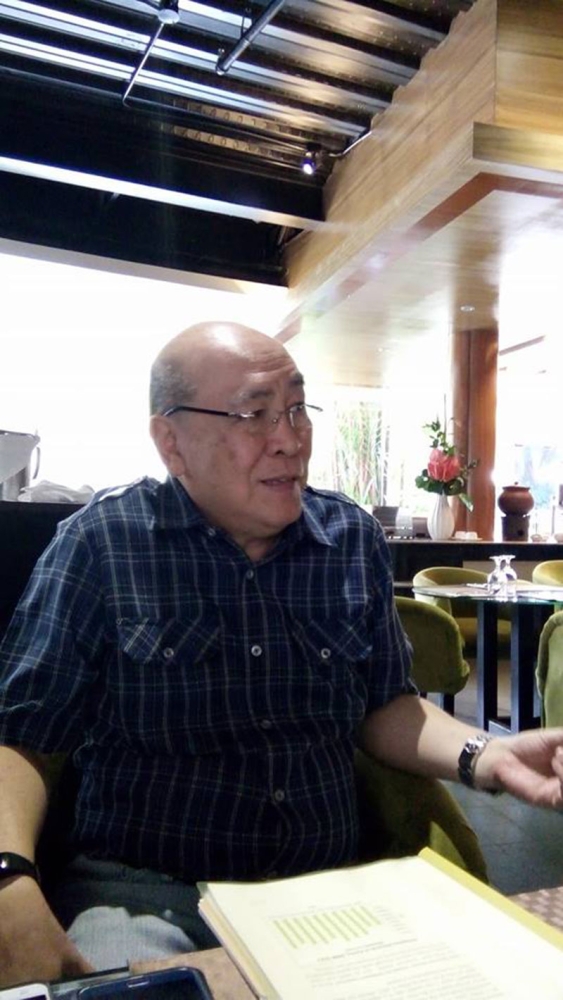 DAVAO. PBGEA executive director Stephen Antig said they would want that the Philippine government would be able to negotiate with the South Korean government regarding the high tariff rate of bananas exported to South Korea. (Contributed photo)

WITH the visit of President Rodrigo Duterte to South Korea on Tuesday, June 5, the Pilipino Banana Growers and Exporters Association (PBGEA) hopes that the discussion on banana export tariff would be given apt importance and attention.

Exported bananas from the Philippines to South Korea had been tagged by the Korean government as highly-sensitive commodities – whether plantain or fresh and ripe bananas. This resulted to a current tariff rate of 30 percent.

What PBGEA executive director Stephen Antig deemed alarming is that by 2020, the projected tariff rates for other banana-exporting countries to South Korea would have already reached zero percent while the Philippines would remain at 30 percent.

“Of course, the mindset of the South Koreans will be on what they can get from the Philippines when they enter a bilateral agreement. What can we offer? Because with their agreement with Peru, they import more bananas while Peru promises to buy more cars from Korea. That’s their agreement,” said Antig.

“Koreans are good builders. They produce good engineers. We can make use of that connection for a bilateral agreement,” said Antig.

He added they believe there is currently a “trade imbalance” between the Philippines and South Korea as the Philippines import huge volumes of South Korean beauty products but only export a limited volume of agricultural products, including bananas.

He said PBGEA hopes that the 30 percent tariff rate of South Korea would be gradually reduced to 18 percent, if not fully removed.

“The Philippine government should strike while the iron is hot because now the relationship of South Korea and the Philippines is still very good. We should take advantage of this,” he said.

President Duterte, together with Trade and Industry Secretary Ramon Lopez, Agriculture Secretary Manny Piñol, and representatives of PBGEA, will be in South Korea for the Philippines-South Korea Business Forum and Witnessing of the Exchange of Business Agremeents.

Antig said the presence of bilateral agreements between banana-producing competitors and other export market countries of the Philippines remains to be a concern. In New Zealand, where the tariff rate of banana export from the Philippines is zero percent, the export volume percentage had still gone down from more than 70 percent to only 19 percent now.

“I think this lowering down of trade export percentage in New Zealand from the Philippines is not only on the tariff concern because we have zero percent tariff and yet we are lowering down. We’re thinking maybe Ecuador and New Zealand had also entered into a bilateral agreement that’s why Ecuador’s export performance in New Zealand goes up,” he said.