More jobs for negrenses this year 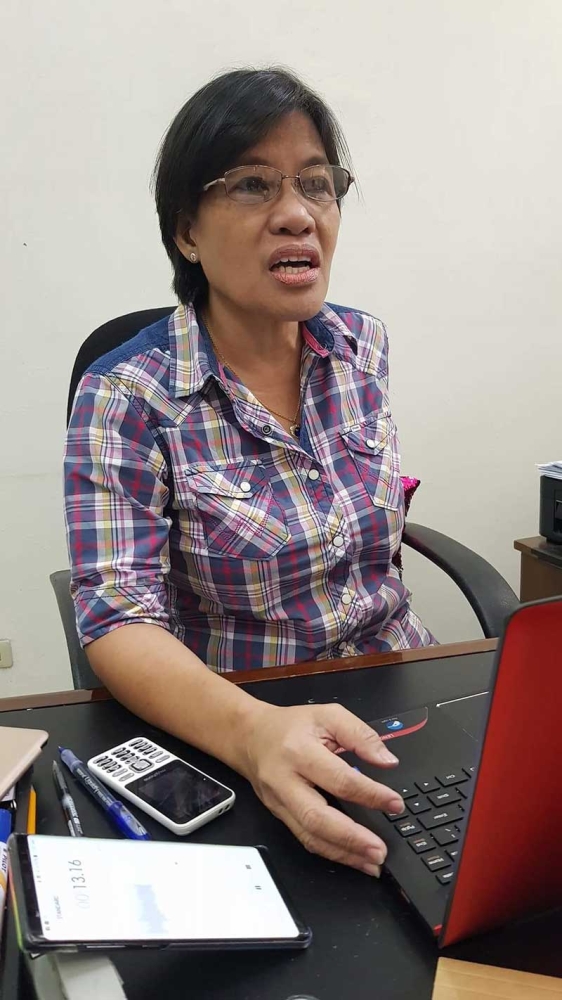 NEGROS Occidental Provincial Administrator Lucille Gelvolea said that more jobs await Negrenses this year as major projects in the province are set to be completed and will definitely hire employees.

Gelvolea said that the building of Ayala Land Inc. intended for business process outsourcing, beside the Seda Hotel, has been completed and that they are expected to hire employees especially call center agents for their operation.

Gelvolea also said that he received information that Ayala Mall, located at the back of the old Provincial Capitol Building, will have its soft opening on October during the MassKara Festival.

The company is also developing the area beside the building of the National Food Authority where they will construct a Convention Center.

The projects are within the 7.7-hectare property of the provincial government properties covered by the deed of sale and contract of lease between the province and ALI.

The deed of sale stated that the provincial government has sold 36,587 square meters of government land worth P750.03 million.

The lease contract, on the other hand, stated that ALI will lease a 40,481-square-meter property at P2.95 million a month, with rent escalating at a rate of ten percent every five years.

She said that there is already a company that will occupy the third floor of the building and they are only waiting for the completion of the Ceneco sub-station that will supply power for the needs of the locators.

Once fully operational, the CyberCentre will also generate income and jobs for Negrenses.

She said that the province has been generating income from the rentals in the CyberCentre, however, it is not yet enough to pay for the loan availed by the province to build it.

Gelvolea said that in 15 years, the CyberCentre could already be self-sustaining.*